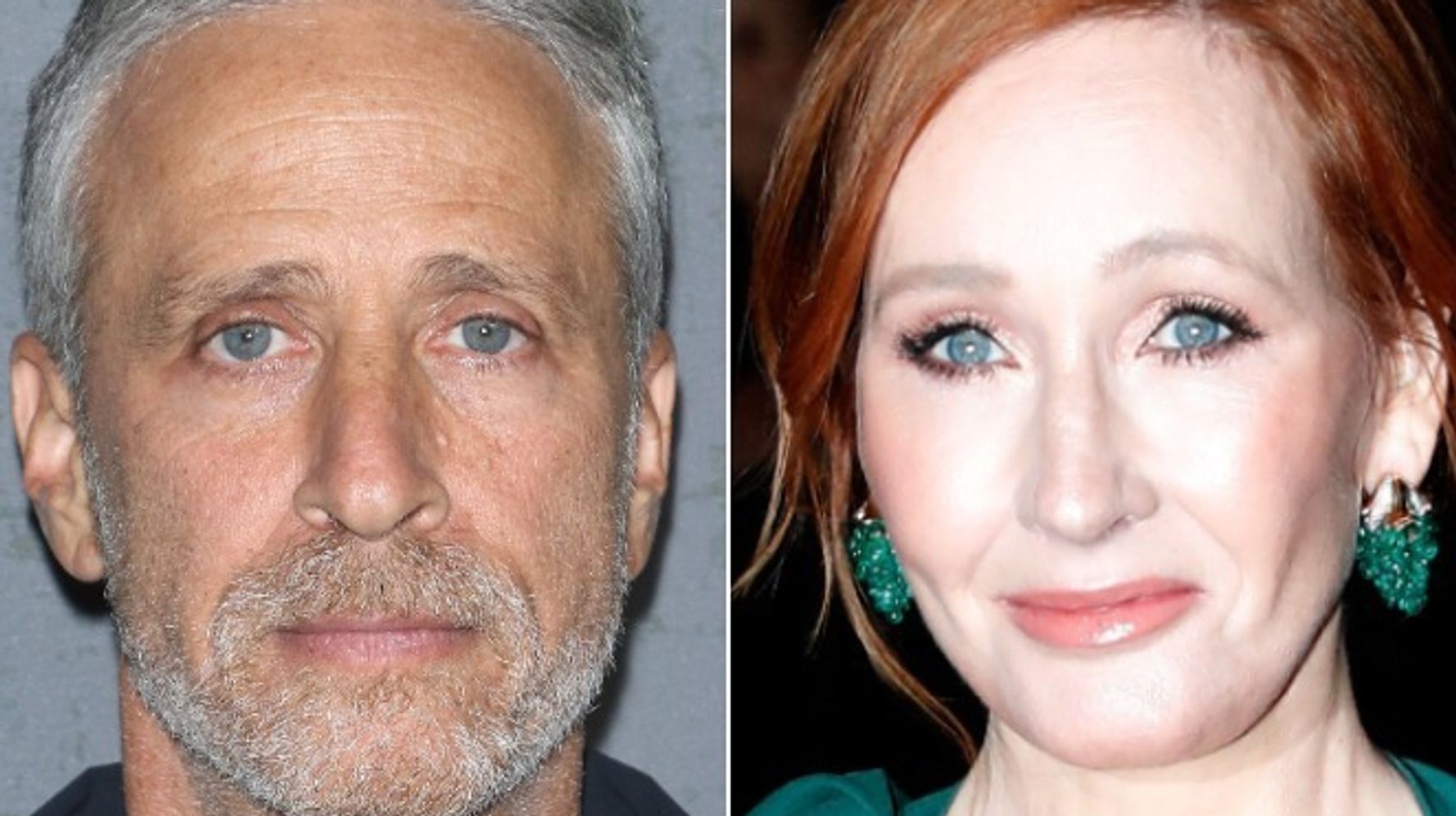 Jon Stewart called out the goblins in â€œHarry Potterâ€ films as antisemitic caricatures.

The fantastical, hook-nosed beings who control Gringotts Wizarding Bank in the movie adaptations of author J.K. Rowlingâ€™s book series perpetuate negative stereotypes of Jews, the comedian said in a December episode of â€œThe Problem With Jon Stewartâ€ podcast that went viral on Twitter this week.

Stewart, who is Jewish, likened the creatures to â€œa caricature of a Jewâ€ from the early-20th century antisemitic text, â€œThe Protocols of the Elders of Zion.â€

â€œJ.K. Rowling was like, â€˜Can we get these guys to run our bank?â€™ Itâ€™s a wizarding world where … we can ride dragons, you can have a pet owl â€¦ and who should run the bank? Jews,â€ said Stewart, former host of â€œThe Daily Show.â€

â€œIt was one of those things where I saw it on the screen, and I was expecting the crowd to be like â€™Holy shit, she did not, in a wizarding world, just throw Jews in there to run the fucking underground bank. And everybody was just like, â€˜Wizards.â€™ It was so weird,â€ he added. â€œHarry Potter and the Reichstag Fire.â€

Accusations of antisemitism have been leveled at the â€œHarry Potterâ€ franchise before. â€œSaturday Night Liveâ€ cast member Pete Davidson made a similar point to Stewart in 2020 after Rowling drew outrage with anti-trans comments.

The woods in â€œHarry Potterâ€ are â€œcontrolled by centaurs, the schools are run by wizards and ghosts, but who controls the banks? Jews, obviously,â€ Davidson said. â€œLittle, giant-nosed Jew goblins. And I can say that because as you can see, Iâ€™m half Goblin.â€

Rowling has not responded to Stewartâ€™s criticism. Some fans defended her, suggesting she would have had little input on how the goblins appeared in the movie. Rowlingâ€™s agent, Neil Blair, called the claim â€œtotal and utter bs.â€

Total and utter bs. @jk_rowling hasnâ€™t an antisemitic bone in her body. Quite the opposite IN FACT (a concept out of fashion these days). @JonStewart should apologise for his ignorant, false and hurtful smear. Sometimes I feel that the whole world has gone mad.. https://t.co/e9HP46uVIW