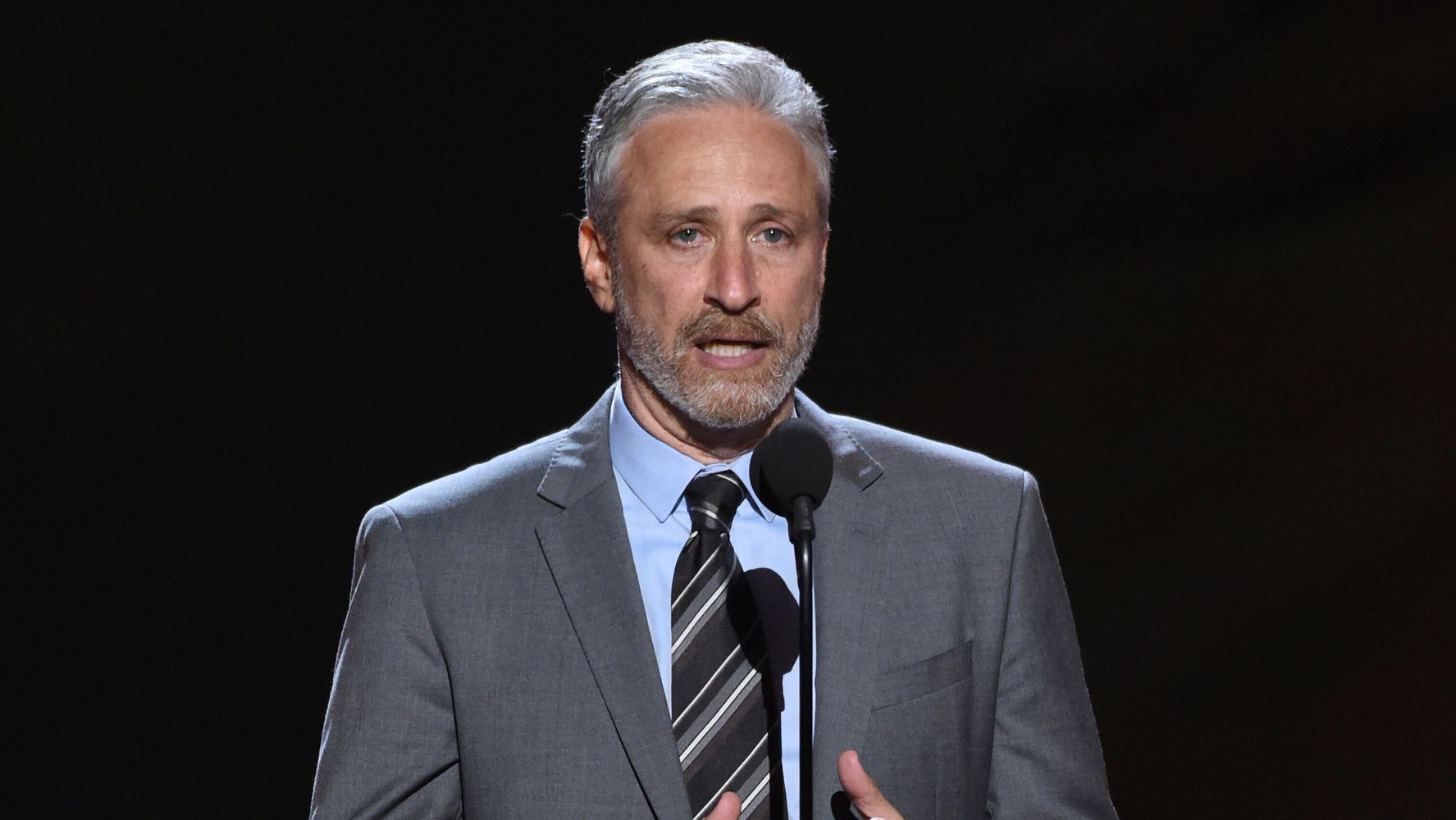 The 59-year-old Stewart â€” born Jonathan Stuart Leibowitz â€” rose to prominence as a standup comic and host of multiple failed talk shows before taking over Comedy Centralâ€™s â€œThe Daily Showâ€ in 1999. His 16-year run as â€œDaily Showâ€ host turned him into a cultural and political force as Stewart trained his satirical eye on both politics and an increasingly polarized national media.

In perhaps his most iconic moment, Stewart went on CNNâ€™s popular â€œCrossfireâ€ debate show in 2004 and challenged the showâ€™s entire premise of left-wing vs. right-wing debate. Stewart told co-hosts Tucker Carlson and Paul Begala they had a â€œresponsibility to the public discourseâ€ that they were cheapening with insincere political role-playing.

â€œYouâ€™re doing theater when you should be doing debate,â€ said Stewart in an openly hostile exchange with Carlson. â€œWhat you do is not honest. What you do is partisan hackery.â€

Stewartâ€™s appearance rocketed him to new levels of prominence and may have sealed the fate of â€œCrossfire,â€ which was canceled three months later.

Since retiring from â€œThe Daily Showâ€ in 2015, Stewart has become a vocal proponent of a number of social causes and one of the most prominent voices in support of health care for Sept. 11 first responders in New York City. He recently returned to television as host of â€œThe Problem with Jon Stewartâ€ on Apple TV.

â€œFor me, tuning into his television programs over the years has always been equal parts entertainment and truth,â€ Kennedy Center President Deborah F. Rutter said in a statement. â€œIn these often divisive and challenging times, someone like Jon, through his undaunted advocacy for first responders and veterans, also demonstrates that we all can make a difference in this world through humor, humanity, and patriotism.â€

Stewart will be presented with the award during a gala ceremony on April 24, featuring testimonials by a host of comedians and surprise guests. He was one of the comedians who spoke during Dave Chappelleâ€™s Mark Twain Award ceremony in 2019.