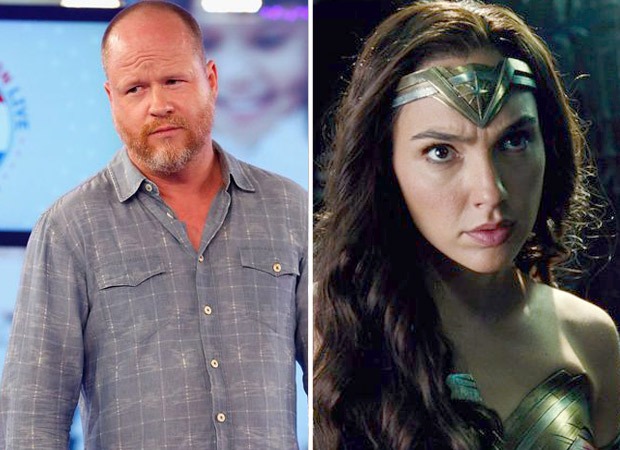 Back in 2020, actor Ray Fisher alleged that filmmaker Joss Whedon was abusive on the sets ofÂ Justice League. The filmmaker had come on board for the re-shoots once Zack Snyder had to depart the project due to personal reasons. Whedon had reportedly cut down major parts of Cyborg in the new script and wanted the tone to become lighter. After the claims were made, Fisher was cooperating with Warner Bros amid the investigation against Whedon. Since then, many crew members and actors have made statements that the filmmaker had abused his power on Buffy – The Vampire Slayer and Angel sets as well. Now, a new report suggestsÂ Joss Whedon reportedly threatened Gal Gadot’s career during the reshoots of Justice League.

In the latest The Hollywood Reporter story, Ray Fisher spoke at length about what went down during the reshoots of the film. In the same report, a source claimed that even Gadot’s career was also threatened. According to THR, a knowledgeable source claimed that “Joss was bragging that he’s had it out with Gal. He told her he’s the writer and she’s going to shut up and say the lines and he can make her look incredibly stupid in this movie.”

Reportedly, Whedon had threatened Gadot’s career and belittle Patty Jenkins as well. According to The Hollywood Reporter, “Gadot and Jenkins went to battle, culminating in a meeting with then-Warners chairman Kevin Tsujihara.” In a statement to the news tabloid, the actress said, “I had my issues with [Whedon] and Warner Bros. handled it in a timely manner.”

Gal Gadot features in Zack Snyder’s version of Justice League which premiered on HBO Max on March 18, 2021. She went on to star in Wonder Woman 1984, a sequel directed by Jenkins.