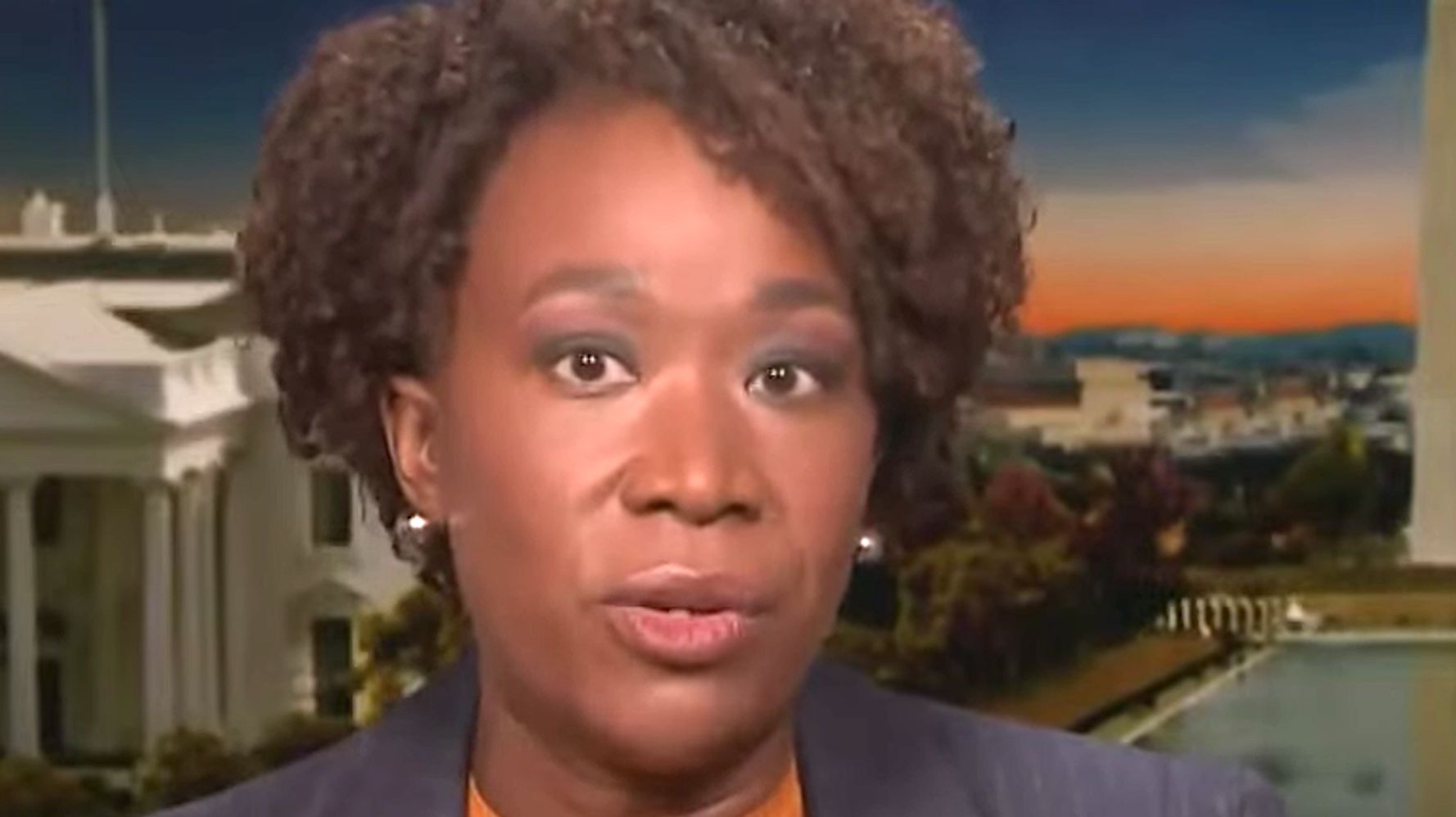 MSNBC anchor Joy Reid on Wednesday condemned the police response to the pro-Trump rioters who stormed the U.S. Capitol, imagining a wildly different and deadly outcome had they been Black Lives Matter protesters.

Reid recalled the â€œsevereâ€ police response to protests that erupted following the 2015 death of Freddie Gray in Baltimore police custody, saying â€œwhat terrified me in those moments in Baltimore were not the marchesâ€ but the â€œmenacingâ€ cops.

The reason Wednesdayâ€™s insurrectionists could â€œso easily and casually with their cameras on film themselvesâ€ storming the Capitol and take selfies with officers was becauseÂ â€œwhite Americans arenâ€™t afraid of the cops,â€ said Reid.

â€œWhite Americans are never afraid of the cops, even when theyâ€™re committing insurrection and engaged in attempting to occupy our Capitol to steal the votes of people who look like me, because in their minds they own this country, they own that Capitol,â€ the â€œReidOutâ€ host continued.

U.S. Capitol Police, responsible for security at the complex, has been widely condemned for failure to prepare for the pro-Trump onslaught. The police force has not commented on its performance.