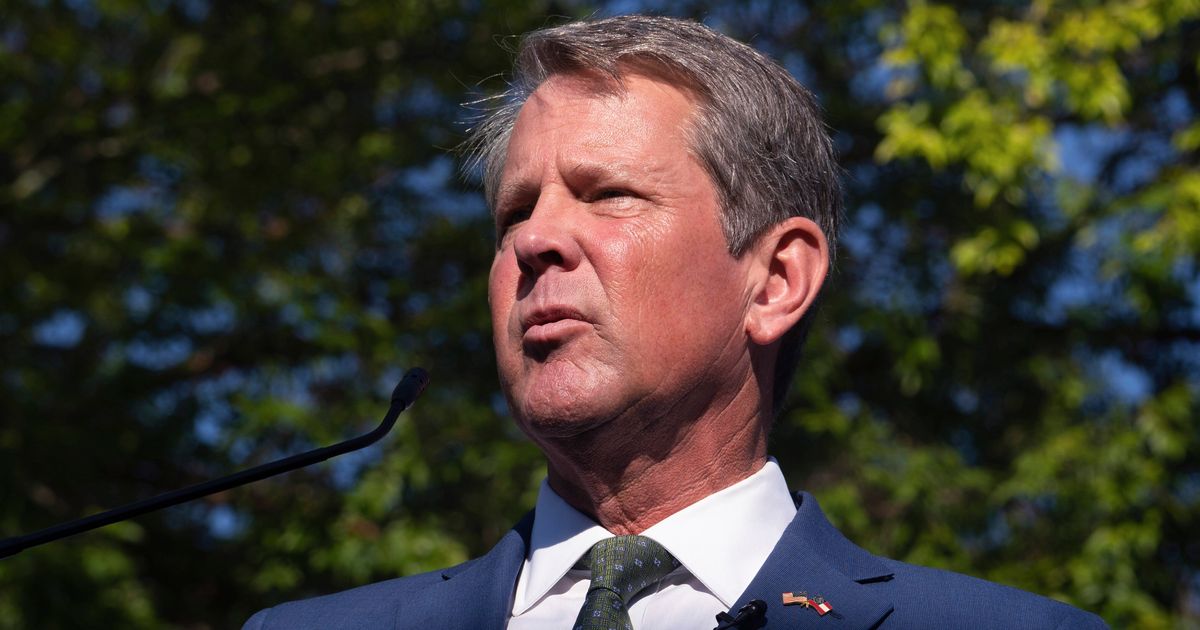 ATLANTA (AP) — A judge ruled Monday that Georgia Gov. Brian Kemp must testify before a special grand jury that’s investigating possible illegal attempts by then-President Donald Trump and others to influence the 2020 election in the state — but not until after the November midterm election.

Lawyers for Kemp had argued that immunities related to his position as governor protect him from having to testify. But Fulton County Superior Court Judge Robert McBurney, who’s overseeing the special grand jury, disagreed and said the governor must testify. But he did agree to a request from Kemp’s lawyers to delay that testimony until after the Nov. 8 election, in which the Republican governor faces a rematch with Democrat Stacey Abrams.

“The Governor is in the midst of a re-election campaign and this criminal grand jury investigation should not be used by the District Attorney, the Governor’s opponent, or the Governor himself to influence the outcome of that election,” McBurney wrote. “The sound and prudent course is to let the election proceed without further litigation or other activity concerning the Governor’s involvement in the special grand jury’s work.”

But once the election is over, McBurney wrote that he expects Kemp’s lawyers to “promptly make arrangements for his appearance.”

A spokesperson for Fulton County District Attorney Fani Willis and a lawyer for Kemp did not immediately respond to requests for comment on the ruling or whether they would appeal.

A delay could increase the likelihood that Trump will be a declared presidential candidate by the time the investigation moves toward its conclusion, further raising the political stakes.

Prosecutors have said they want to ask Kemp about contacts with Trump and others in the wake of the 2020 general election.

Kemp’s lawyers had also raised concerns about attorney-client privilege, and McBurney wrote that neither prosecutors nor grand jurors will be able to ask the governor about the contents of communications covered by that privilege. He said he’s aware of several conversations of interest to the investigation to which that privilege applies.

If there are disputes over what questions can be asked that cannot be resolved by the lawyers involved, they can be brought to McBurney “for resolution (or at least helpful direction),” the judge wrote.

Willis opened the investigation early last year, prompted by a January 2021 phone call between Trump and Georgia Secretary of State Brad Raffensperger during which the then-president suggested the state’s top election official could “find” the votes needed to overturn his loss. But the investigation’s scope has widened considerably since then.

Raffensperger and some other state officials have already appeared before the special grand jury.