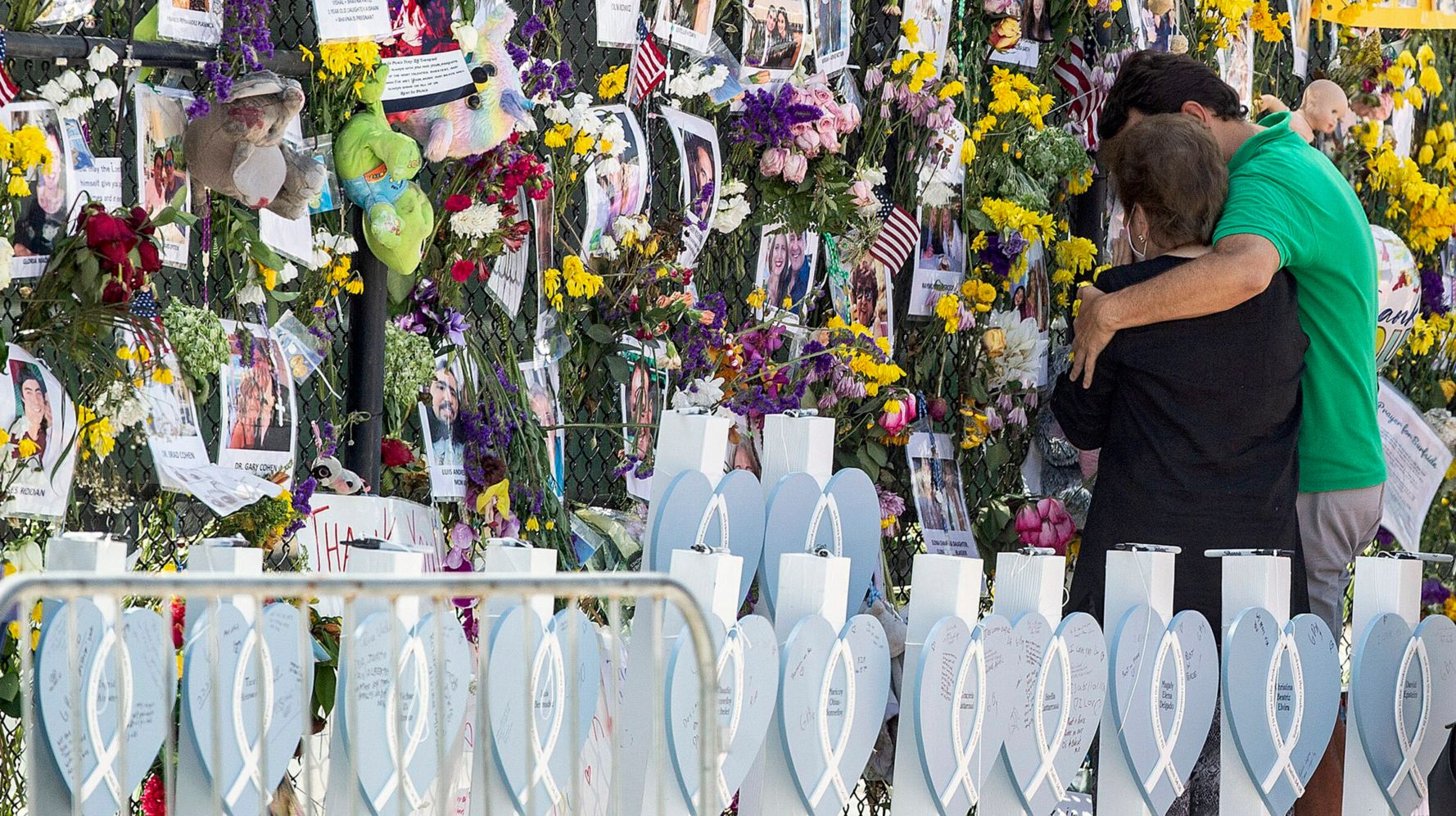 Victims and families who suffered losses in the collapse of a 12-story oceanfront Florida condominium will get a minimum of $150 million in compensation initially, a judge said Wednesday.

That sum includes about $50 million in insurance on the Champlain Towers South building and at least $100 million in proceeds from the sale of the Surfside property where the structure once stood, Miami-Dade Circuit Judge Michael Hanzman said at a hearing.

â€œThe courtâ€™s concern has always been the victims here,â€ the judge said, adding that the group includes visitors and renters, not just condo owners. â€œTheir rights will be protected.â€

The $150 million does not count any proceeds from the numerous lawsuits already filed since the June 24 collapse, which killed at least 97 people. Those lawsuits are being consolidated into a single class action that would cover all victims and family members if they choose, the judge said.

â€œI have no doubt, no stone will be left unturned,â€ Hanzman said of the lawsuits.

So, far 96 victims have been identified, many of them using DNA analysis. Relatives and friends of three missing people say they are awaiting word on loved ones believed to have been in the building, meaning the overall toll could potentially go up to 98. Officials have not yet announced an end to the recovery effort.

On Wednesday, 24-year-old Anastasia Gromova was identified, according to her family and police. The young Canadian had just been accepted to a program teaching English in Japan and was visiting the condo for one last hurrah with friend Michelle Pazos. Gromovaâ€™s body was recovered three days ago and was one of the last to be identified.

Her grieving family rushed from Canada after the collapse and had spent weeks in agony waiting in Miami.

â€œIt just makes it real and hard but on a different level. At least we can move on now.â€ her sister Anna Gromova told The Associated Press, describing her sister as a bright star that fell fast. â€œWe will remember her forever.â€

Her parents said she was bright, always on the go, constantly smiling and unafraid to take on difficult challenges.

â€œItâ€™s hard because you knew the loss was preventable and still nothing was prevented,â€ her sister said.

Meanwhile, the site of the tragedy has been completely cleared of debris under the watchful eye of investigators from the National Institute of Standards and Technology â€” the agency leading a federal probe into the collapse, according to a receiver handling the finances on behalf of the condominium board.

Rubble considered key evidence is being stored in a Miami-area warehouse, with the rest in nearby vacant lots, said the receiver, attorney Michael Goldberg. All of that will be preserved as possible evidence for the lawsuits and for other experts to review, he said.

â€œIt may take years for their report to become public,â€ Goldberg said of the NIST probe.

The building was just undergoing its 40-year recertification process when it collapsed. That came three years after an engineer warned of serious structural issues needing immediate attention. Most of the concrete repair and other work had yet to be started.

There remain differences of opinion among condo owners about what to do with the site. Some want the entire condo rebuilt so they can move back in. Others say it should be left as a memorial site to honor those who died. A third suggestion is to combine both.

Owner Raysa Rodriguez, whose unit was on the ninth floor, said she couldnâ€™t imagine going back into a building in a place where so many friends died.

â€œI personally would never set foot in a building. Thatâ€™s a gravesite,â€ Rodriguez told the judge. â€œI wake up in the middle of the night thinking of everyone who perished.â€

Oren Cytrynbaum, an attorney who is informally representing some fellow condo owners, said it was important to think creatively about the building sale, including whether requirements might be added such as a memorial of some kind for future developers.

â€œIt shouldnâ€™t be a traditional land sale,â€ Cytrynbaum said. â€œWeâ€™re not on one path.â€

Hanzman, however, said time is of the essence because victims and families need money to begin rebuilding their lives.

â€œThis is not a case where we have time to let grass grow underneath it,â€ he said.

Miami Beach Mayor Dan Gelber has offered a tract of land in his neighboring city for construction of a Surfside memorial.

â€œAll options will be considered,â€ the judge said, adding that any memorial must be paid for with public dollars. â€œItâ€™s going to have to be funded by the general public, not these particular victims.â€