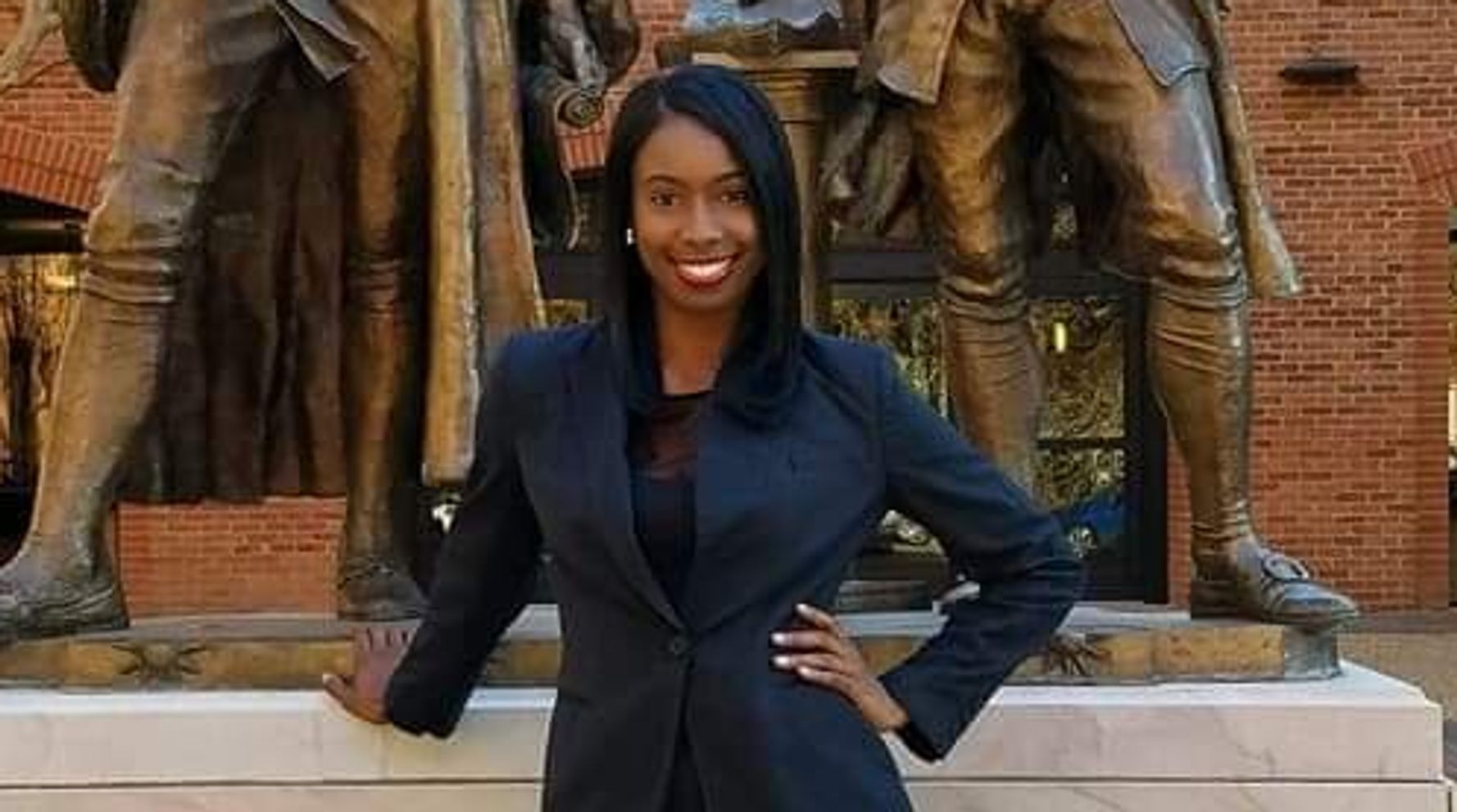 A Virginia state judge rejected an attempt by the Portsmouth Police Department to have the cityâ€™s elected prosecutor removed from felony cases that police have brought against state Sen. Louise Lucas (D), local NAACP leaders, and a number of the cityâ€™s public defenders in connection with what police allege was a criminal conspiracy to destroy the cityâ€™s Confederate monument.

The decision by Judge Claire Cardwell would allow Commonwealthâ€™s Attorney Stephanie Morales to handle the cases, as she was generally elected to do. The Portsmouth police, in what seemed like an effort to conflict her out of the cases, tried to subpoena Morales even though she wasnâ€™t on the scene of the destruction back in June.Â

â€œThe judgeâ€™s ruling was that there was no basis for a request for the subpoena, and therefore she said the subpoena couldnâ€™t issue,â€Â Edward Ungvarsky, an attorney representing Morales, told HuffPost. â€œI think the judge made her decision based upon the facts and the relevant law.â€

It is unclear precisely how Morales will handle the cases now that sheâ€™s poised to take over the prosecutions, but she has aligned herself with the progressive prosecutorsâ€™ movement and successfully prosecuted a former Portsmouth police officer for killing an unarmed Black teenager.Â

â€œThe upshot of today is that Ms. Morales is the prosecutor in all of the cases and she will address the cases in the normal fashion,â€ Ungvarsky said. The next step, he said, would be for the police department to provide Morales with police reports and other investigative files, which may then be shown to the defendants where legally required.Â

The unusual and questionable felony charges against Lucas and other prominent figures have thrown the Portsmouth government into a state of chaos. Portsmouth Police Chief Angela Greene â€• who has now aligned herself with Lucasâ€™ political opponents â€• was suspended by the cityâ€™s now-former city manager. The majority-white city council, which appears to back Greene, had seemed prepared to fire the city manager, who resigned just ahead of a council meeting.

In the early afternoon of June 10, Lucas was at the site of Portsmouthâ€™s Confederate monument after police officers arrested two NAACP leaders who approached the monument. Lucas, who had no formal role in the Portsmouth city government, told officers they should not arrest protesters, some of whom spray painted the monument while she was on the scene. Hours later, after night fell, demonstrators brought sledgehammers to the monument and decapitated four statues. One of the statues of a Confederate soldier fell on a protester, severely injuring him.

Lucas subsequently called for Chief Greeneâ€™s resignation, saying the police department should have stepped in when the situation became a threat to public safety. Portsmouth Police Sgt. Kevin McGee wrote a letter to the city government blasting Lucas, calling her rhetoric against the chief â€œdisgustingâ€ and â€œrepulsive.â€Â

Greene subsequently praised McGee for sending that letter and allowed him to bring felony charges against Lucas and other defendants that heâ€™d previously attacked. McGee also disparaged Morales in the letter and wrote that he was â€œafraid of … persecution and prosecution for doing my job.â€ Police sources previously told HuffPost that McGee was one of the officers who had pushed for the ouster of then-Chief Tonya Chapman, who was the first Black female police chief in the state of Virginia and who spoke out against aÂ culture of racismÂ inside the Portsmouth Police Department after her dismissal.

â€œOnce she has the investigative materials, sheâ€™ll look at the cases and address them in the normal course, just like she looks at and addresses all cases, and then make whatever actions and decisions are appropriate,â€Â Ungvarsky said.Â