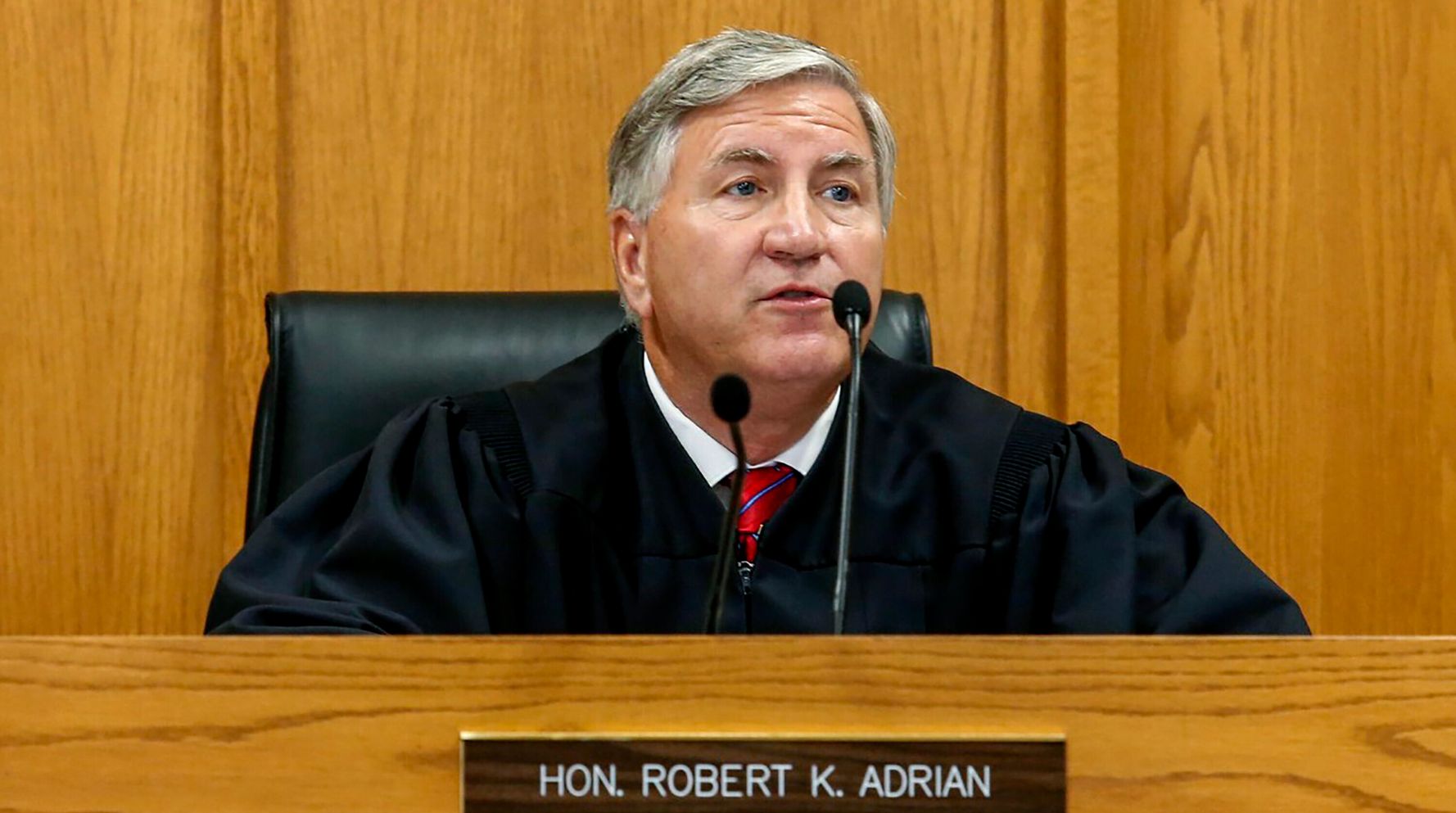 QUINCY, Ill. â€” A judge in western Illinois who found an 18-year-old man guilty of sexual assaulting a 16-year-old girl has come under fire after he later threw out the conviction, saying the 148 days the man spent in jail was punishment enough.

The prosecutor in the case said her â€œheart is bleeding for the victim,â€ and an organization that helps victims of domestic violence and sexual abuse said Adams County Judge Robert Adrianâ€™s ruling sends a â€œchilling message to other rape victims that their behavior, not the rapistsâ€™ will be judged,â€ the (Quincy) Herald-Whig reported.

On Wednesday, Adrian, apparently angered by the criticism, told another prosecutor appearing before him in an unrelated case to leave his courtroom because the prosecutor had â€œlikedâ€ a comment on Facebook that was critical of the judge.

The uproar stems from a case that started with the arrest of Drew Clinton after a May 30 graduation party.

During the trial, the judge heard evidence that the girl had told police sheâ€™d attended the party, where she drank alcohol and swam in a pool in her underwear before she eventually passed out. She said she woke up to a pillow pushed on her face and Clinton sexually assaulting her.

According to the police report, the teen was able to push Clinton off of her and then told a friend what happened. She later told her father, who called the police.

In October, Adrian found Clinton guilty of felony sexual assault, but during a Jan. 3 sentencing hearing he said he would not impose the mandatory minimum sentence of four years in prison.

â€œMr. Clinton has served almost five months in the county jail, 148 days,â€ Adrian said, according to the court transcript of the hearing posted online by local media. â€œFor what happened in this case, that is plenty of punishment. That would be a just sentence.â€

â€œThere is no way,â€ the judge explained, â€œfor what happened in this case that this teenager should go to the Department of Corrections. I will not do that.â€

But the judge said if he were to rule that the sentencing statute he was bound to follow was unconstitutional, his decision would be overturned and Clinton would be ordered to prison. In order to avoid an appeal he believed would be successful, Adrian said what he could do was determine that prosecutors had failed to â€œprove their caseâ€ and dismiss the sexual assault charge.

The prosecutor in the case, Anita Rodriguez, said she had never in her 40-year career seen anything like Adrianâ€™s ruling, and worried how the ruling might affect the victim. The trial â€œdid a lot for her healing process, but now sheâ€™s back to where we were at.â€

â€œThe judgement reinforces the fact that standards for women have always been impossibly high while they are impossibly low for men,â€ the group said in a statement.

But Clintonâ€™s attorney, Drew Schnack, said the ultimate verdict was the correct one because the prosecution did not prove its case and the evidence was not strong enough to warrant a conviction.