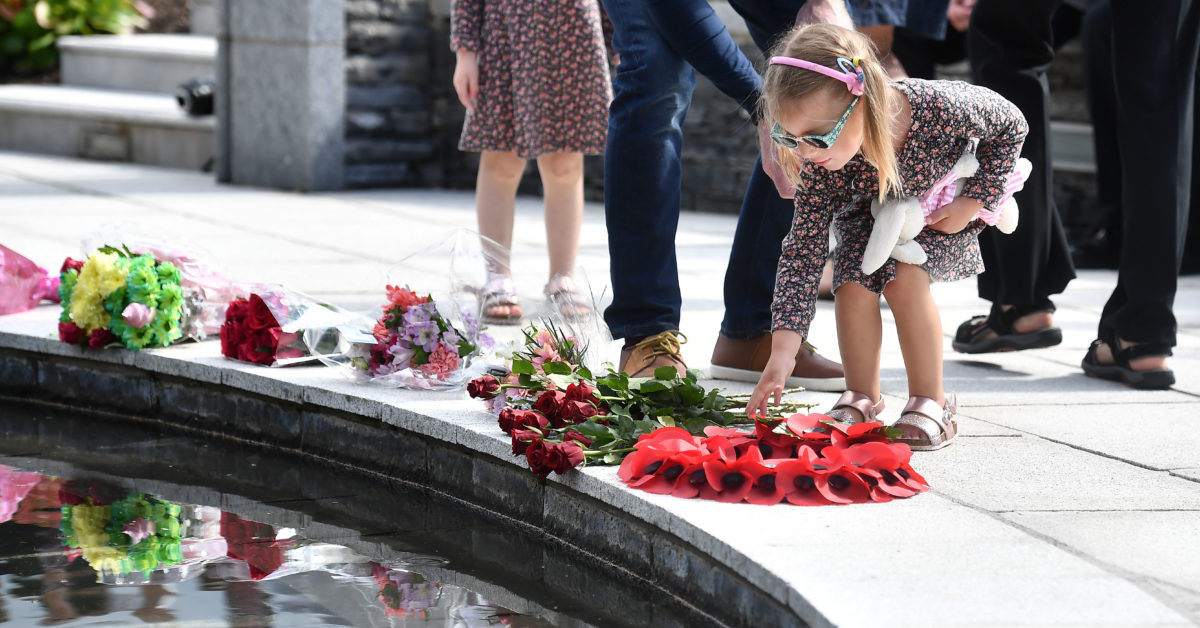 The deadliest bombing of the entire Northern Ireland conflict could potentially have been prevented and requires a new examination by British and Irish authorities, a Belfast judge ruled Friday.

The findings by Justice Mark Horner pose a fresh challenge to Downing Streetâ€™s plans to block further prosecutions, lawsuits and inquests connected to the Northern Ireland conflict, known as the Troubles.

Horner found that the British state had questions to answer over its security forcesâ€™ monitoring of an Irish Republican Army splinter group in the days and weeks before it killed 29 people, mostly women and children, in the Northern Irish town of Omagh on August 15, 1998.

On that day, a 500-pound car bomb parked outside a childrenâ€™s clothing shop detonated among hundreds of people who had been unwittingly ushered by police away from the Omagh courthouse, which had been wrongly identified as the bombâ€™s location in coded warning calls.

The group responsible, dubbed the Real IRA by the local media, had planted a string of similar car bombs in other towns in 1998 in the hope of derailing Northern Irelandâ€™s multi-party talks and the Good Friday peace accord achieved in April that year.

As part of his deliberations, Horner reviewed secret British intelligence files on the 1998 surveillance of Real IRA members. He ruled that the material he had seen gave â€œrise to plausible allegations that there was a real prospect of preventing the Omagh bombing.â€

He called on the governments of Britain and Ireland to form complementary fact-finding bodies, given that the Omagh attackers mostly lived in the Republic of Ireland and drove the car bomb across the border.

Relatives of the dead, who had pursued the lawsuit in an effort to force Britain to hold such an inquiry, expressed a sense of stunned relief outside Belfast High Court.

â€œWeâ€™re delighted. Itâ€™s the best news we have heard for over 20 years,â€ said Stanley McCombe, who lost his wife Ann in the blast.

Michael Gallagher, whose son Aiden died in the bombing, called on the British government not to appeal the decision or delay an official investigation. â€œWe are not the terrorists here. We support the police and intelligence services,â€ he said.

In Dublin, Irish Prime Minister MicheÃ¡l Martin said he would support creating such an inquiry in tandem with British authorities.

â€œI have an open book in relation to any atrocity committed that had a cross-border dimension to it,â€ Martin said. The Irish government, like all Northern Irish parties, opposes Britainâ€™s bid to end investigations of conflict-era cases.

But in London, Northern Ireland Secretary of State Brandon Lewis said: â€œThe British government will take time to consider the judgeâ€™s statement and all its recommendations carefully as we wait for the full judgment to be published.â€

Horner said the full judgment couldnâ€™t be published Friday because the official tasked with redacting state secrets and other sensitive information from it had contracted COVID-19 and was self-isolating.

The British intelligence agency MI5 and police on both sides of the border kept tabs on Real IRA activities using electronic surveillance and paid informers positioned within or on the fringes of the small group.

After the Omagh bombing, the groupâ€™s commander, Michael McKevitt, was convicted in Dublin on a charge of â€œdirecting terrorismâ€ based largely on the testimony of an FBI-recruited mole. But McKevitt and other senior Real IRA figures were never successfully prosecuted for the bombing itself.