Jupiter to Come Closest to Earth in 59 Years Tonight; Check When and Where To Watch 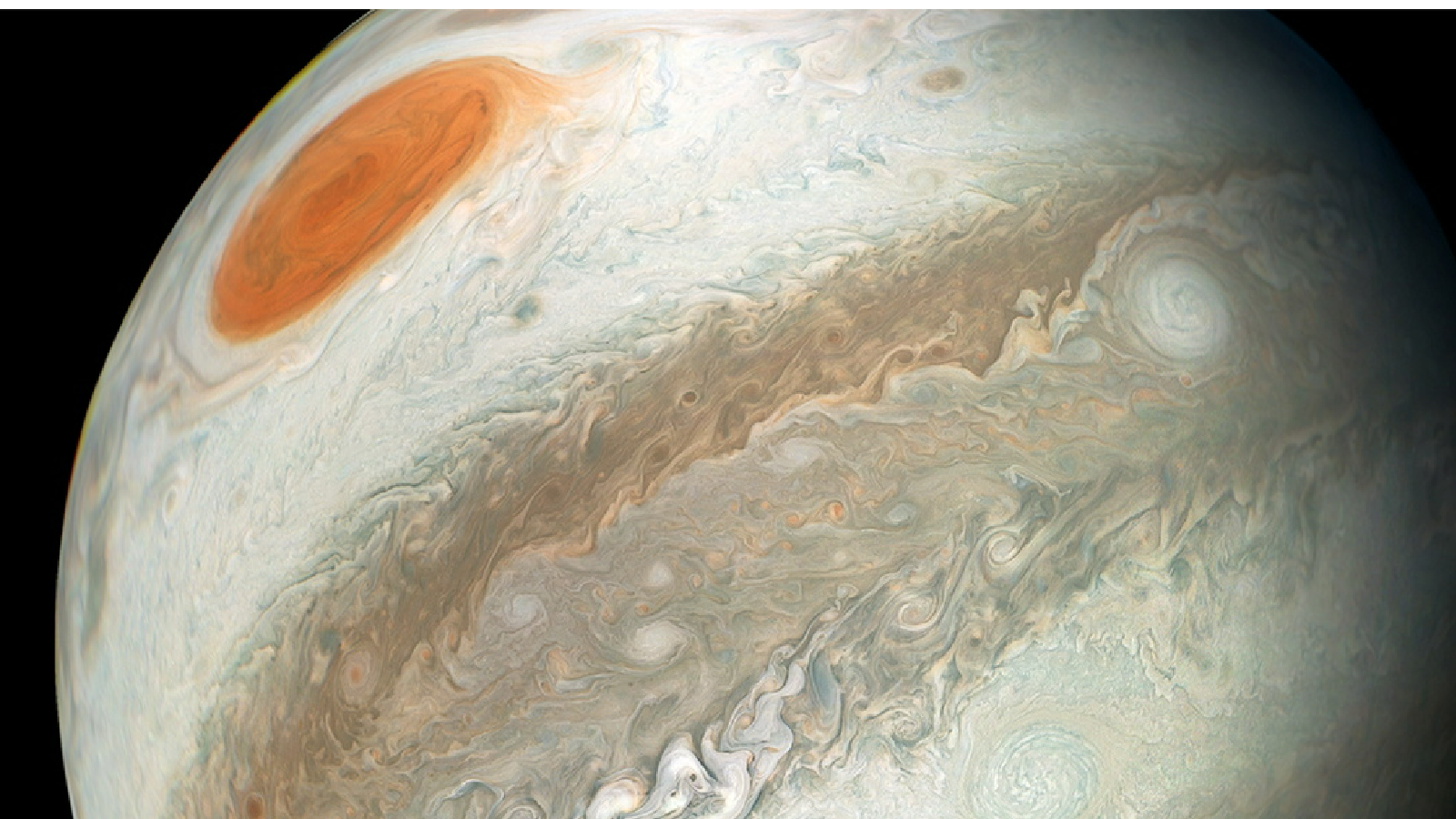 Monday night could turn out to be very special for stargazers. If the sky remains clear, people can watch Jupiter, the largest planet in our solar system, quite closely, when it comes closest to Earth in its elliptical orbit after 60 years. According to the National Aeronautics and Space Administration (NASA), Jupiter, which is approximately 600 million miles away from Earth at its farthest point, is set to come as near as 367 million miles today making it an unmissable event for all.

Tonight, Jupiter will be visible to the naked eye between 7 pm and 8 pm or later. The next time the giant planet will come this close to the Earth after 107 years in 2129.

Stargazers: Jupiter will make its closest approach to Earth in 59 years! Weather-permitting, expect excellent views on Sept. 26. A good pair of binoculars should be enough to catch some details; you’ll need a large telescope to see the Great Red Spot. https://t.co/qD5OiZX6ld pic.twitter.com/AMFYmC9NET

Jupiter takes over 11 years to complete one revolution around the Sun. Tonight, it will be exactly opposite the Sun in its orbit. As per NASA, this unique arrangement makes it one of the brightest objects in the sky as seen from Earth.

“With good binoculars, the banding (at least the central band) and three or four of the Galilean satellites (moons) should be visible,” said Adam Kobelski, a research astrophysicist at NASA’s Marshall Space Flight Center in Huntsville, Alabama.

According to Kobelski, an ideal location to view Jupiter will be at a high elevation in a dark and dry area.

“The views should be great for a few days before and after Sept. 26,” Kobelski said. “So, take advantage of good weather on either side of this date to take in the sight. Outside of the Moon, it should be one of the (if not the) brightest objects in the night sky,” he added.