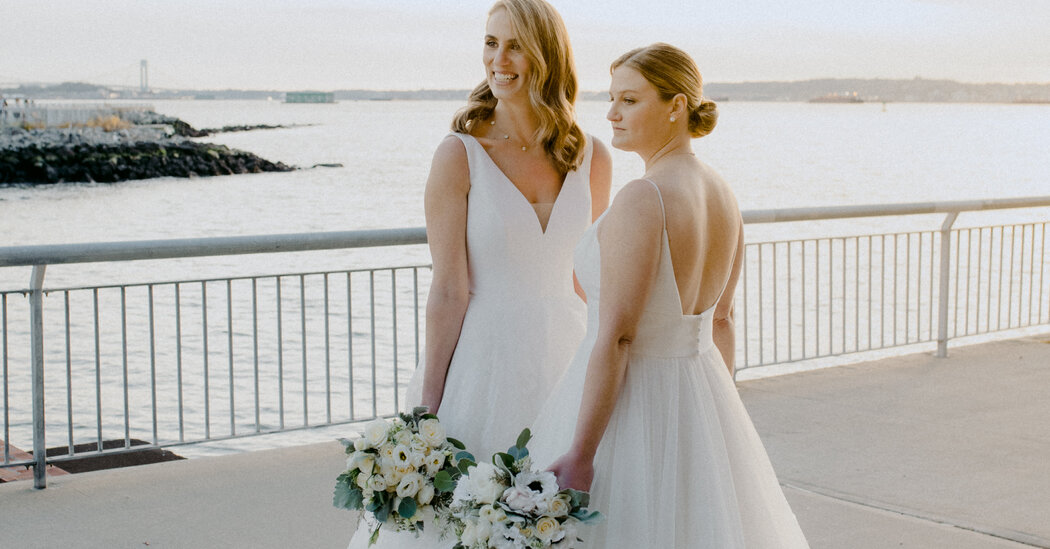 Samantha Fleischman and Allison Saltstein overlapped for three years at Muhlenberg College, a tiny liberal arts school in Allentown, Pa. But they didn’t meet until Ms. Saltstein was a second-semester senior, in January 2010, and the two took the same video production class.

“Time almost ran out on us,” said Ms. Saltstein, 34, who graduated with a double major in political science and Spanish, and later received a law degree from Fordham.

“I asked if I could be her partner on a project that had just been assigned,” added Ms. Saltstein, now a fifth-year associate at the law firm Proskauer Rose in New York.

Despite having never met Ms. Saltstein, Ms. Fleischman, 32, accepted her offer. After that, Ms. Fleischman said, “we became fast friends and then very close friends.” They realized their paths had not crossed sooner because they traveled in different social circles on campus.

Ms. Saltstein played on the women’s softball team and studied abroad in Spain.

Once they connected, though, they became inseparable, and were often seen studying for midterms in the library or working on programs in the computer lab.

“We bonded over our love of family and friends,” Ms. Fleischman said. “We’re both very family-oriented, we both really love to travel and we’re both huge foodies.”

Of Ms. Fleischman, Ms. Saltstein added, “She has my sense of humor and I admired her kindness.”

The two went from being close friends to a couple in the summer of 2010, shortly after Ms. Saltstein graduated. By the winter of 2011, each had declared their love for the other.

Ms. Saltstein said she felt much the same. “There was never a time when I wanted to be without Samantha because I get a sense of joy every time I’m with her, which is just about all of the time,” she said.

Nine years after they officially started to date, the two became engaged, in August 2019. Ms. Fleischman proposed privately to Ms. Saltstein in their Brooklyn apartment, in Brooklyn Heights, and arranged for their immediate families to meet them at a nearby restaurant to celebrate.

“Allison has taught me to love every moment of my life and to surround myself with those who love me,” Ms. Fleischman said, “because you never know what is going to happen in this world.”

Of the proposal, Ms. Fleischman added, “she knew we were getting engaged, but she didn’t know when, where or how.”

Among the guests were Ms. Saltstein’s mother, Susan Saltstein of Long Beach Island, N.J., and Ms. Fleischman’s parents, Peter Fleischman, a retired management consultant in the information technology industry, and Susan Klebanoff, a clinical psychologist and psychoanalyst in private practice in New York.

“Looking back at the 10 years that we have been together,” Ms. Fleischman said, “the only thing I would do differently is propose to Allison a lot sooner.” 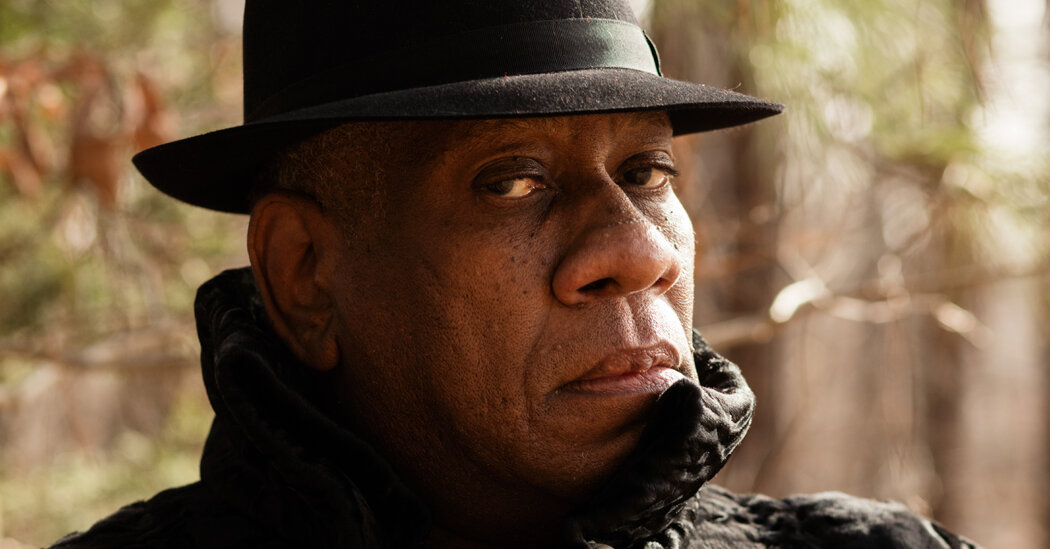 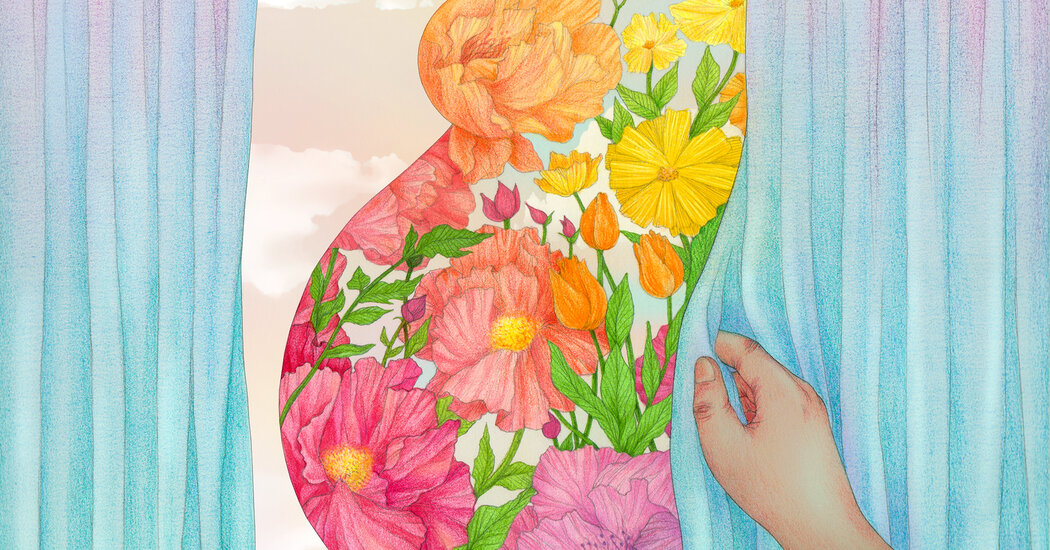 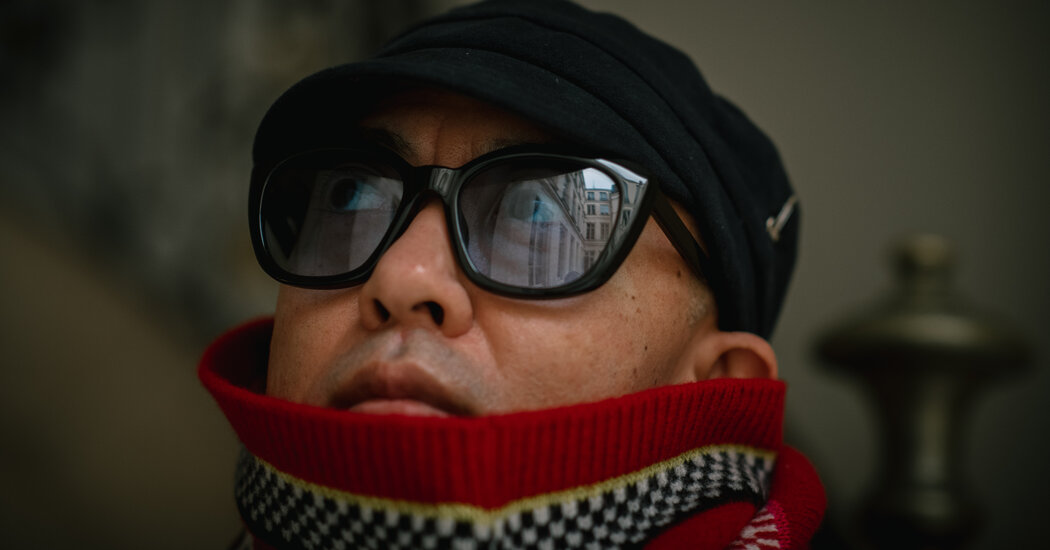 The Designer Bringing a New Kind of Cool to Kenzo