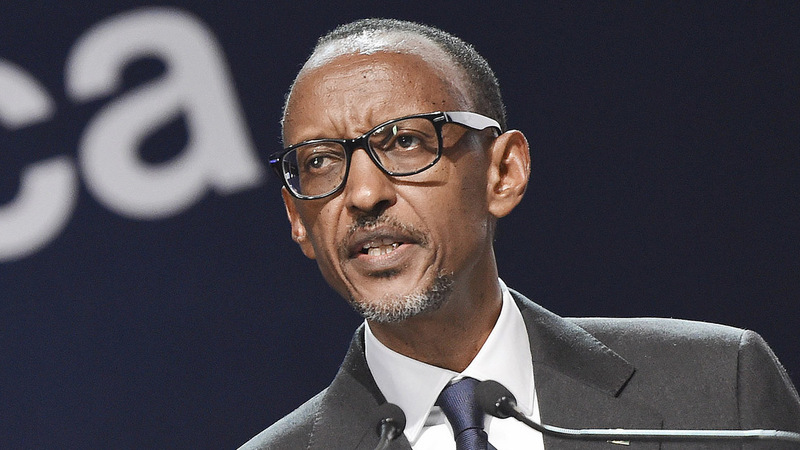 Two months after Rwanda sent a 1 000-strong military force to Mozambique, Rwandan President Paul Kagame spoke about it publicly for the first time in a lengthy interview this past Sunday with state broadcaster RBA.

In an apparent response to a range of articles questioning Rwanda’s motivation for intervening in Cabo Delgado — and whether it is being financed by a third party — Kagame said that “no one is sponsoring” the military support Rwanda is providing in northern Mozambique.

The intervention is paid for out of Rwanda’s own resources, Kagame said. This is despite rumours that finance is coming from France or the French oil and gas company, TotalEnergies, whose liquefied natural gas project in Cabo Delgado has been on hold since an attack on the town of Palma in March.

“So far, until now, we are using our means,” Kagame said. “We have decent means, which we are also ready to share with friends and brothers and sisters. So there is nobody who sponsored us for this.”

“I’ve been reading in the media people questioning why Rwanda is in Mozambique,” Kagame said. One such article was published by Zitamar News in August, which argued that the intervention “is unlikely to come without some quid pro quo for the aspiring African powerhouse”.

The intervention followed a trip to Kigali by France’s President Emmanuel Macron, who said Rwanda is “at the heart of [the] capacity that France may have to help bring out regional responses” to crises such as that in Cabo Delgado. On the same trip, France offered Rwanda a $71-million soft loan to help deal with the coronavirus pandemic and a $1.8-million grant to support sports in Rwandan schools. French public investment bank Bpifrance also signed three agreements to cooperate with Rwanda’s sovereign wealth fund.

“Even if Rwanda is nominally funding this operation itself, Western aid, spent in areas such as health and education, effectively frees up the funding needed for this kind of operation,” Michela Wrong, author of a recent book about Rwanda (which Kagame also criticised during his September 5 press conference), told Zitamar.

And speaking to Voice of America on September 9, Mozambican military analyst Albino Forquilha said that Rwanda’s denial that it is being financed from Paris was “simply an exercise in protecting questions of sovereignty”.

The speed of Rwanda’s response has also raised questions – going into the field ahead of the joint Southern African Development Community (SADC) force, the SADC Mission in Mozambique (SAMIM). South Africa’s defence minister at the time, Nosiviwe Mapisa- Nqakula, said it was “regrettable that this deployment takes place before the deployment of SADC troops. One would expect Rwanda to go to Mozambique in the context of a mandate given by the heads of state of the SADC region.”

But, Kagame said on Sunday, “if somebody has his house on fire and is calling for help, I’ve never heard of a situation where the one who arrives there first is questioned: ‘Why did you arrive so fast, to put out the fire?’ I’ve never heard of this.”

But Kagame did give a nod to the gas project and the importance of restoring security so that it can continue. “I hope and I’m sure the Mozambicans are hoping that the people will come back to work [on the LNG project] because it means a lot to their economy and to their development,” he said, before repeating that “we are there on the request of the Mozambicans”.

If security conditions continue to improve in Cabo Delgado, the TotalEnergies project could restart operations in 12 to 18 months, according to the president of the African Development Bank, Akinwumi Adesina, who told Reuters that the temporary suspension of the project should not affect the long-term viability of producing liquefied natural gas.

The armed conflict between military forces and insurgents in Cabo Delgado has already caused more than 3 100 deaths, according to the Cabo Ligado conflict observatory, run by the Armed Conflict Location and Event Data Project and Zitamar News, and more than 817 000 people displaced, according to Mozambican authorities. 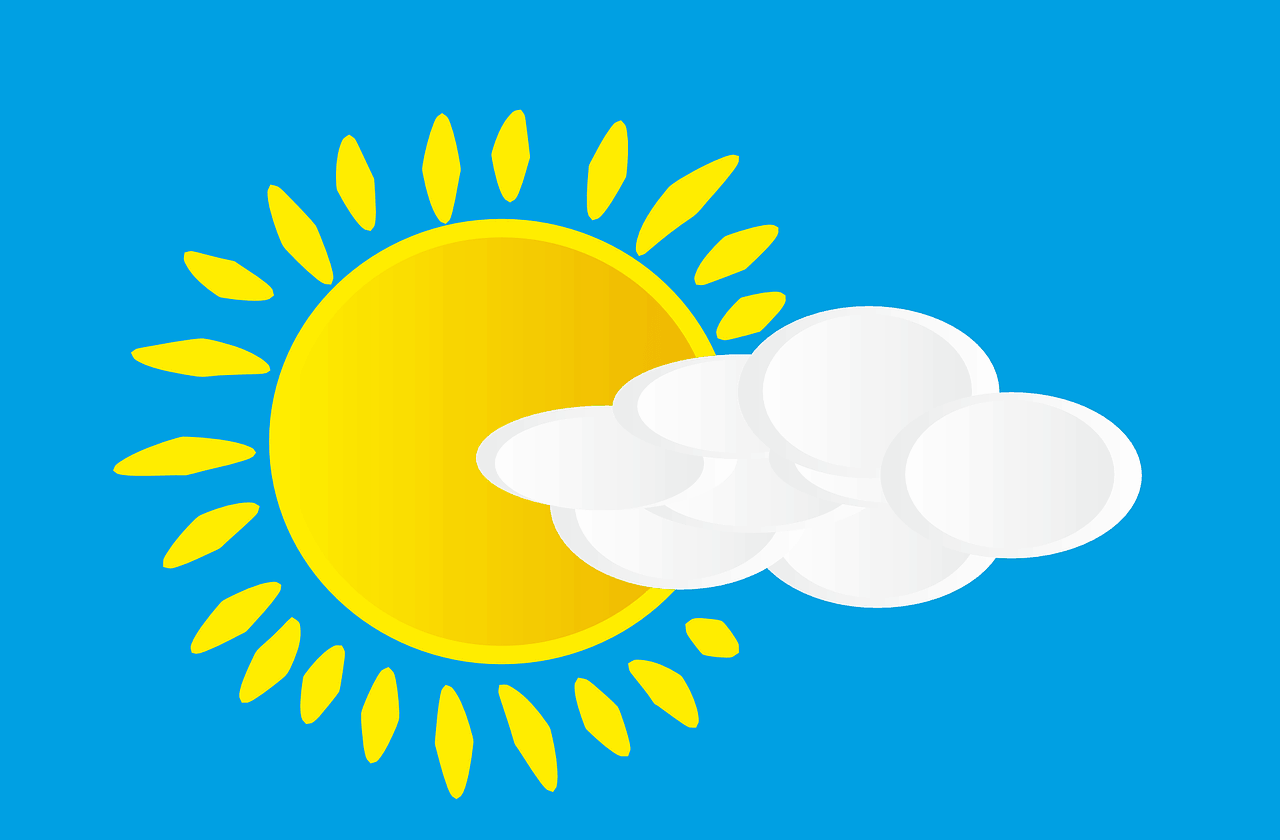