Kaizer Chiefs: Six players that could leave for NOTHING in June 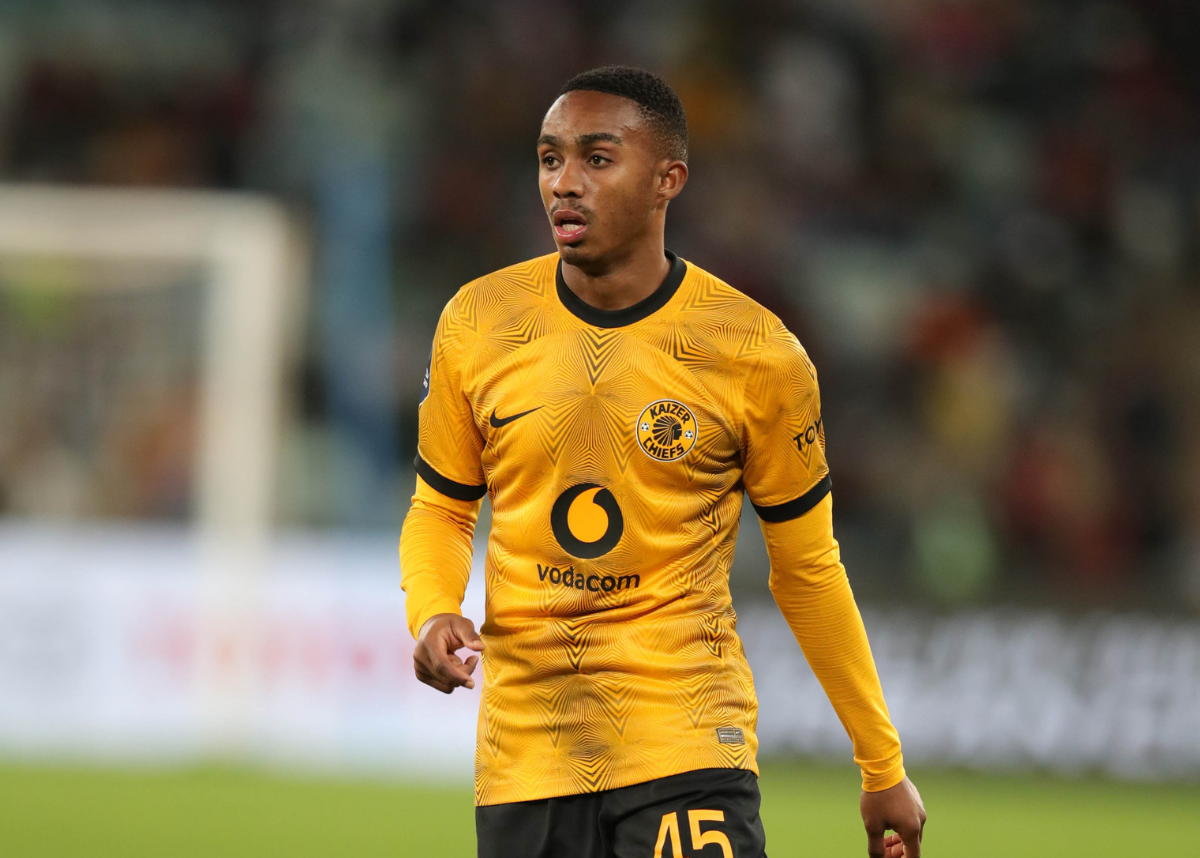 Kaizer Chiefs are set to lose six first team players for free when their contracts expire in June of 2023.

Five of these six players are the wrong side of 30, but one of them is among the brightest prospects in South African football.

ICYMI: Kaizer Chiefs news before the sun sets on 23 November

Club captain Khune is 35 now. That’s not old for a goalkeeper but he’s certainly no spring chicken. It seems unlikely that Amakhosi management will let him go though, especially with so many other comings and goings expected.

AMAKHOSI: Kaizer Chiefs to miss out on yet another midfield target

The Zimbabwean attacker has been a shadow of himself since his switch from Sundowns. Once a lethal, direct-running goal-getter from wide areas, the 32-year-old is shorn of confidence. A move away from Chiefs might be just the ticket to reignite his career.

“Tower” is widely expected to leave the club after giving it such stellar service down the years. Replacing his presence in the centre of defence and the dressing room won’t be easy, but that’s a problem for another day. Amakhosi fans across the continent will always remember his contributions fondly.

Left-back stalwart Hlanti has been a permanent fixture in the Amakhosi lineup this season. Chiefs could do a lot worse than tying the ex-AmaZulu, Wits and Swallows man down to a new contract, he’s just such a reliable performer.

The 30-year-old central midfielder hasn’t had a look-in this season, with the likes of Yusuf Maart, Siyethemba Sithebe and Njabulo Blom all ahead of him in the pecking order. He will move onto pastures new.

A saga is brewing here. 22-year-old Blom feels as though he deserves vastly improved terms on his current deal, which would place him among the club’s highest earners. If Chiefs can get Billiat’s salary off the wage bill, perhaps an agreement can be reached. However, the longer this goes on, the more nervous fans will get. The risk of losing their prized asset for free to a serious rival is getting more real by the day.

BLOM: Agent and Chiefs in a war of words

OPINION: Cristiano Ronaldo will play in THIS league next

Which of this sextuplet of players do you expect to leave the club in June 2023 and which ones will extend their stay at Naturena?

MORE: Insights, analysis and love for the beautiful game from James Freemantle

Meanwhile, you can keep up on some daily World Cup trivia via football stats nerd foodball_za.