Kajol to tour through Indian cinema in ‘The Journey of India’ 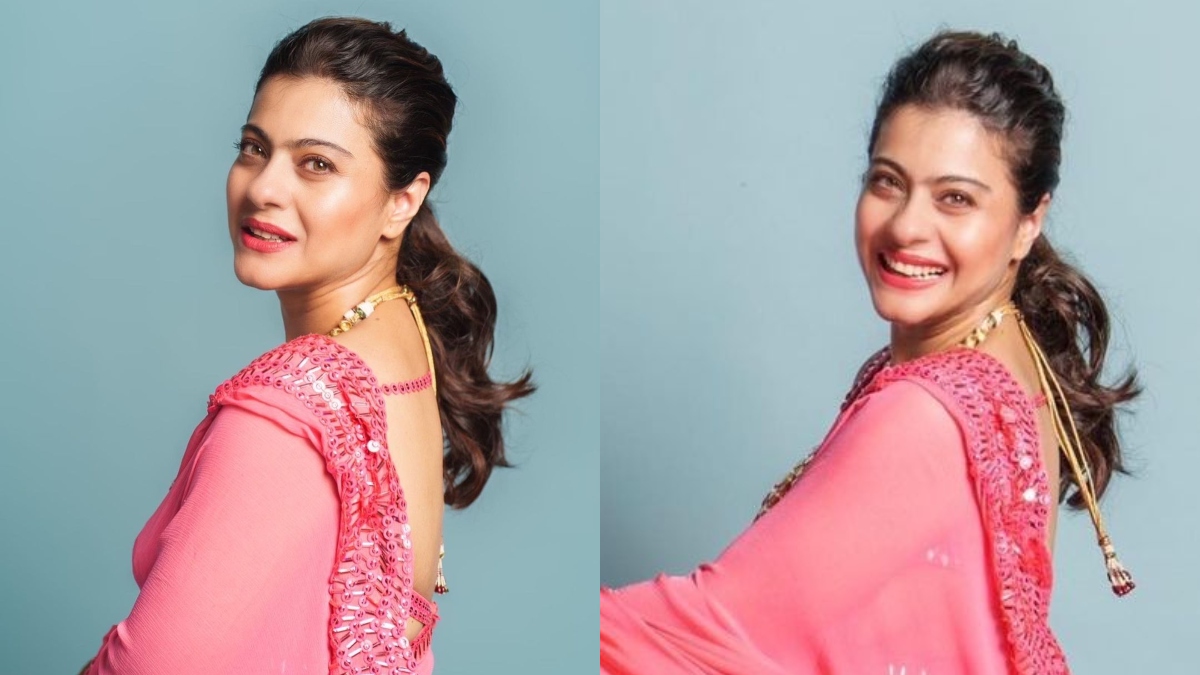 Kajol is one of the finest actresses in the film industry. Over the years, the actress has contributed significantly to Indian cinema. She will now be seen introducing viewers to Bollywood’s mesmerizing legacy against the backdrop of an actual film set in action in the upcoming episode of the hybrid show “The Journey of India.”

Through the eyes of acclaimed Indian directors and actors, the episode will take viewers on an exciting journey to celebrate the tradition of Indian cinema. The history of Indian cinema goes back more than a century – from Dadasaheb Phalke’s ‘Raja Harishchandra’ in 1913, first ever dream sequence of ‘Alam Ara’ – to awards on the world stage.

Talking about the upcoming episode, Kajol said, “It’s no secret that cinema is my first love. Films are more than an art form. It is a form of emotion – a way to express passion with innovation, driving audiences across diverse sectors to unite under the umbrella of spectacular storytelling. I’m honoured to be a part of a project that celebrates the legacy of films and their role in shaping culture. A big thank you to the Warner Bros. Discovery team for making me a part of ‘The Journey of India’.”

India’s film industry is currently the largest in the world making over 2,000 films every year. Indian movies are watched around the world by different cultures, and it is an inspiration for the creative economy of the world.

The series’ latest episode on the legacy of Indian cinema will premiere on October 31, on discovery+ and Discovery’s network of channels in India in 12 languages including English, Bengali, Hindi, Tamil, Telugu, Malayalam, Kannada, Assamese, Oriya, Marathi, Punjabi and Gujarati.