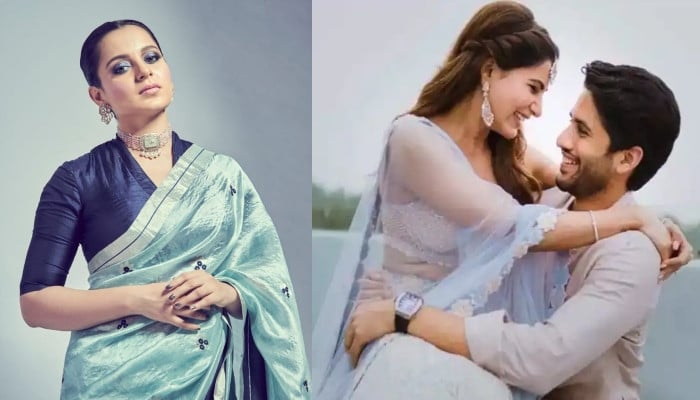 Bollywood celebrity couple Naga Chaitanya and Samantha Akkineni announced their separation after week of speculations and rumors. The actors took to their social media handles and announced to part their ways as husband and wife on Saturday.

While the news has come as a shock to their fans and colleagues in the film industry, many have took to social media to share their reactions.

However, Bollywood controversy Queen, Kangana Ranaut has expressed her take on the tragic news quite differently.

Turning to her Instagram Stories on Saturday, the Thalaivii starlet called out the ‘growing’ divorce culture in the country, blaming all men for the cause.

“Whenever divorce happens, fault is always of the man…. may sound orthodox or too judgmental but this is how God has made man and woman their nature and dynamics… Primitively, scientifically, he is a hunter and she is a nurturer. Stop being kind to these brats who change women like clothes and then claim to be their best friends.” She wrote before claiming ‘one out of hundred’ women could be wrong.

“Shame on these brats who get encouragement from the media and fans. They hail them and judge the woman… Divorce culture is growing like never before,” she wrote.

The Tanu Weds Manu actress then went on to blame the Pk actor, calling him the ‘divorce expert,’ for the South couple’s divorce.

“This south actor who suddenly divorced his wife was married for 4 years and in a relationship with her for more than a decade recently came in contact with a Bollywood superstar who is also known as Bollywood divorce expert… Has ruined many women and children’s lives, is now his guiding light and agony aunt… so it all went smoothly… This is not a blind item we all know who am talking about,” she wrote.

Chaitanya stars in Khan’s much-anticipated film Laal Singh Chaddha. Kangana’s reaction has come hours after Chaitanya and Samantha’s Instagram post. The two were married in 2017, and featured in several films including their debut film Ye Maaya Chesave, Manam and Majili among others. 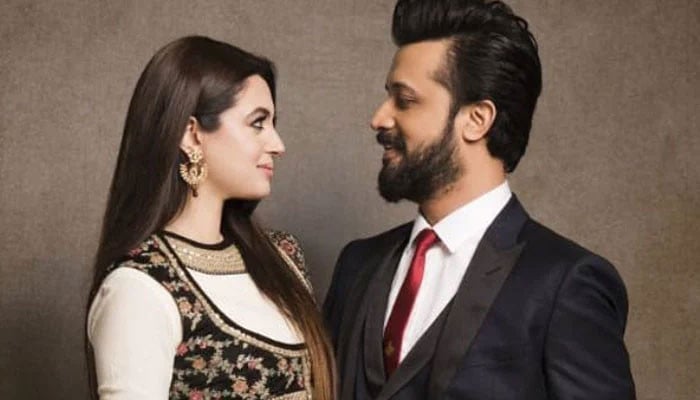 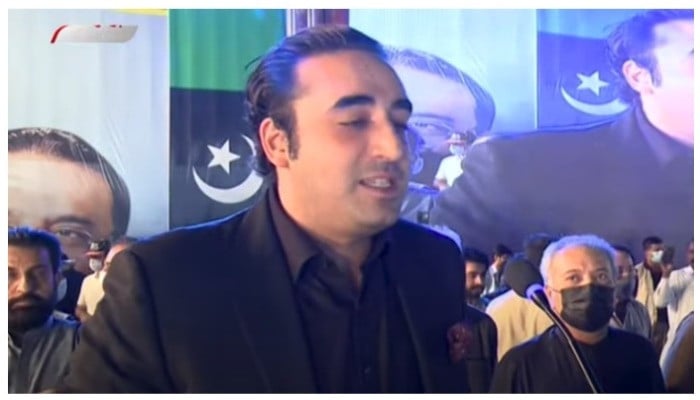