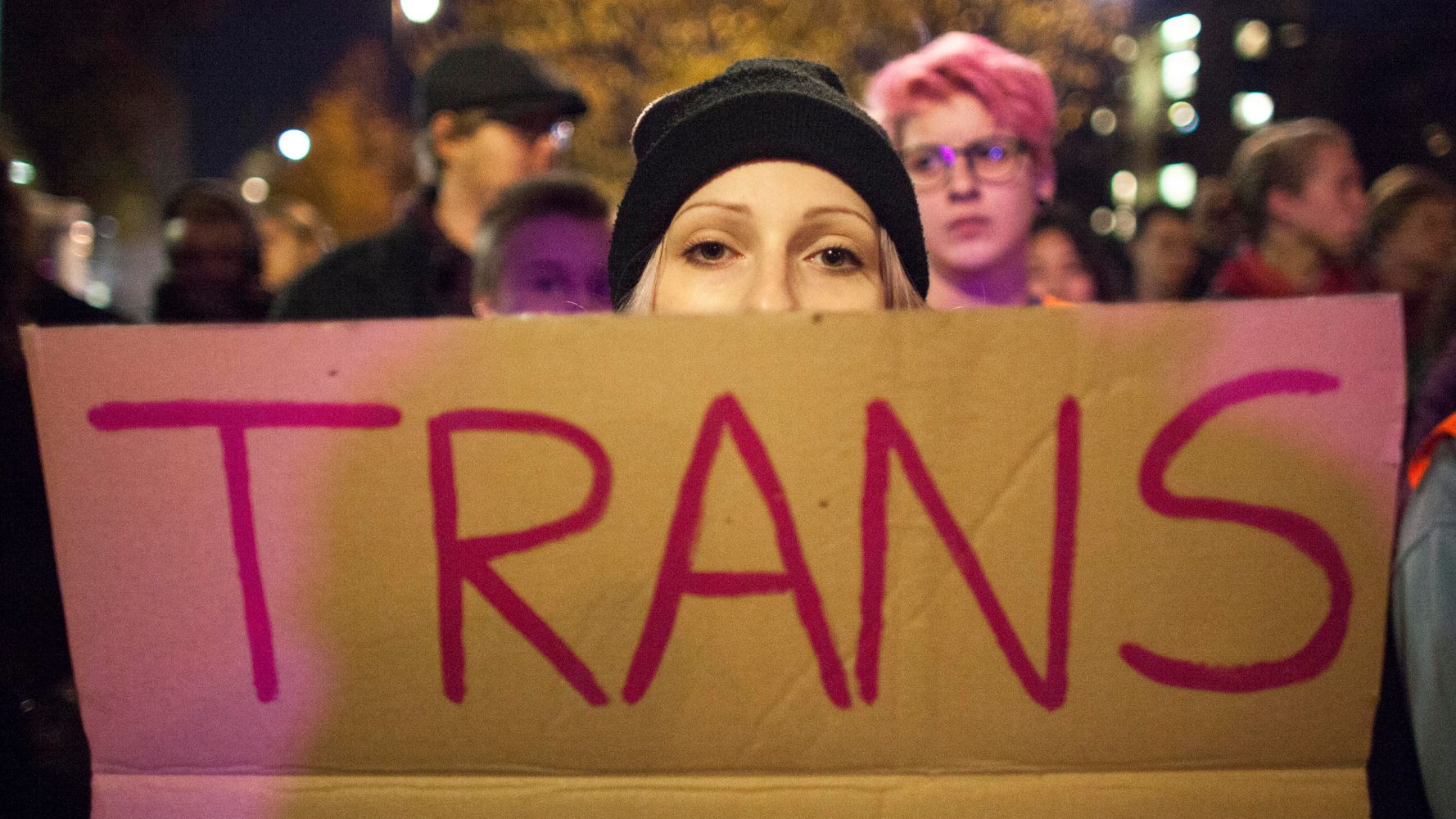 TOPEKA, Kan. (AP) â€” Kansas legislation that would make it a felony for doctors to provide medical treatments that help transgender youth transition is unlikely to get a hearing, the head of the committee to which it has been assigned said Thursday.

Four conservative GOP members of the Kansas House introduced the measure Wednesday, drawing immediate and strong condemnation from the Legislatureâ€™s first transgender member, its two other openly LGBTQ lawmakers and the executive director of the stateâ€™s leading LGBTQ-rights organization.

It is among measures in more than a dozen state legislatures targeting transgender youth in sports or medical treatments for them. States are considering them after an executive order from Democratic President Joe Biden prohibiting discrimination based on gender identity in school sports and elsewhere sparked a backlash from conservative groups.

â€œIt turns off the medical interventions that a parent can seek for their child,â€ said Democratic Rep. Stephanie Byers, of Wichita, a transgender woman who was elected last year.

Byers added: â€œIâ€™ve known who I am since I was â€” before kindergarten.â€

The House health committee probably will not have a hearing for the measure because it has too much other work, such as proposals for modernizing the stateâ€™s mental health system, said Chair Brenda Landwehr, a Wichita Republican.

The bill would apply not only to performing surgery on transgender minors but also to other treatments, such as prescribing drugs to block the onset of puberty to prepare a child for transitioning. Under the measure, doctors could be sentenced to up to eight months in prison for â€œunlawful gender reassignment serviceâ€ and lose their medical licenses for unprofessional conduct.

One of the Kansas measureâ€™s sponsors, rural northeast Kansas Republican Rep. Randy Garber, said it is designed to protect minors when they are â€œtoo young to be making those decisions.â€

Asked about LGBTQ advocatesâ€™ statements that transgender people often know from a young age that their identities donâ€™t match the gender assigned to them at birth, Garber said: â€œThey probably know they want to get drunk, too, but we donâ€™t let them drink alcohol, do we? Or smoke, or whatever.â€

Kansas is among at least eight states where lawmakers are considering such a measure. At least seven states are considering proposals to restrict transgender studentsâ€™ participation in sports, a measure that was introduced in the Kansas House last year but died without getting a hearing. Lawmakers in Montana and South Carolina are considering both ideas.

â€œEver since (same-sex) marriage was declared constitutional, theyâ€™ve changed their targets,â€ said Tom Witt, executive director of Equality Kansas. â€œInstead of going after grownups, almost every single one of these bills across the country has been targeted at little kids.â€