Kanye adores Hitler, wanted to name his 2018 album after dictator 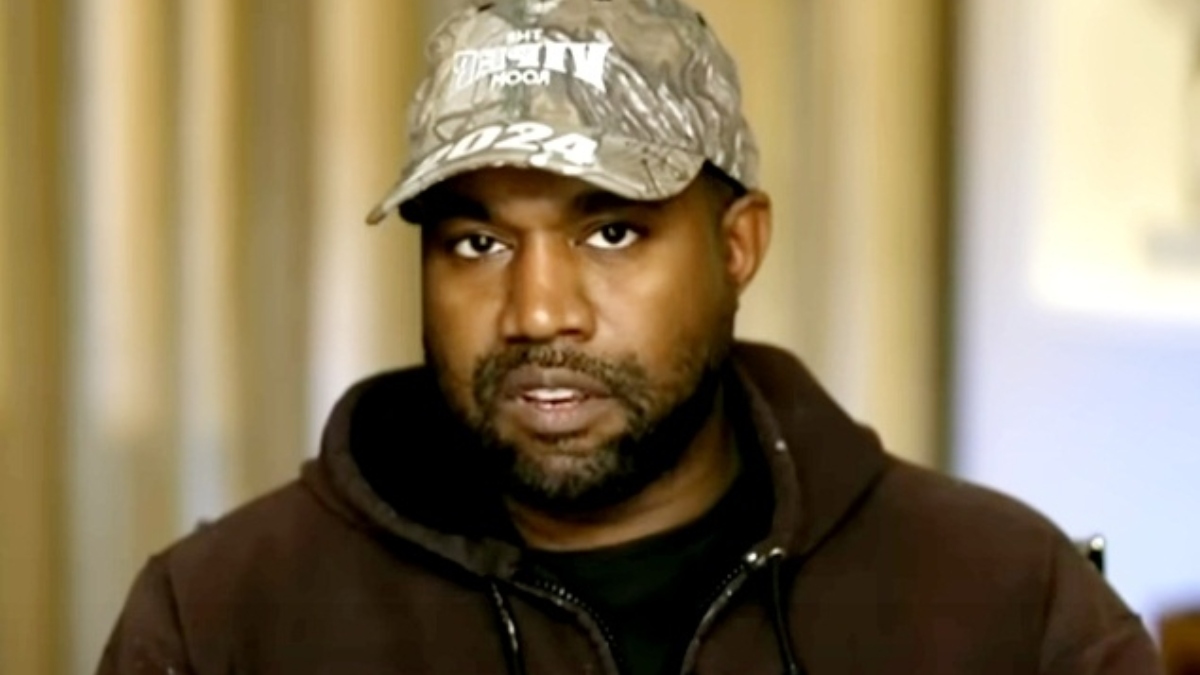 Rapper Kanye West’s obsession with Adolf Hitler and the Nazi philosophy was apparently so big that he wanted to name his eighth album ‘Hitler’.

Four separate sources claimed to CNN that the rapper suggested to name the record, which was released in 2018, after the infamous world leader before eventually going with “Ye”, reports aceshowbiz.com.

A report, a former business executive who worked with the Yeezy designer revealed that he had an affinity for the Nazi leader and praised the dictator by saying “how incredible it was that he was able to accumulate so much power.”

The executive also claimed that the rapper “would talk about all the great things he and the Nazi Party achieved for the German people.”

The executive added that West read “Mein Kampf”, the 1925 autobiographical manifesto written by the Nazi Party leader, and admired his use of propaganda. It was also said that West’s interest in Hitler was well known in his inner circle. Earlier this month, Van Lathan echoed the sentiment.

In the latest episode of the Ringer podcast ‘Higher Learning’, the former TMZ staffer claimed that West professed his “love” for Hitler and the Nazis during his infamous interview with TMZ back in 2018.

“I already heard him say that stuff before at TMZ,” Lathan told co-host Rachel Lindsay. “I mean, I was taken aback because that type of anti-semitic talk is disgusting. It’s like, I’m taken aback any time anyone does that, right? But as far as (Kanye), I knew that that was in him because when he came to TMZ, he said that stuff and they took it out of the interview.”

He elaborated: “If you look at what I said at TMZ, it goes from me saying like, ‘Hey Kanye, there’s real-life, real-world implication to everything that you just said there.’ What I say after that-if I can remember, it’s been a long time-was, actually, ’12 million people actually died because of Nazism and Hitler and all of that stuff,’ and then I move on to talk about what he said about slavery.”

The podcast host added that the “12 million people” part was taken out of the final cut. “The reason they took it out is because it wouldn’t have made sense unless they kept in Kanye saying he loved Hitler and the Nazis, which he said when he was at TMZ,” he explained. “He said something like, ‘I love Hitler, I love Nazis.’ Something to that effect when he was there. And they took it out of the interview for whatever reason. It wasn’t my decision.”

In another news, West revealed that he lost $2 billion in one day in the wake of his anti-Semitic scandal. “Ari Emanuel. I lost 2 billion dollars in one day. And I’m still alive. This is love speech. I still love you. God still loves you. The money is not who I am. The people is who I am,” the “Donda” artist wrote in an Instagram post. His post arrived after it was reported that the talent agent urged brands to drop the hip-hop star.

Amid the controversy, several brands and co-workers decided to drop the musician. Among those who publicly cut ties with him are Vogue, Balenciaga, Adidas, Gap and Foot Locker.