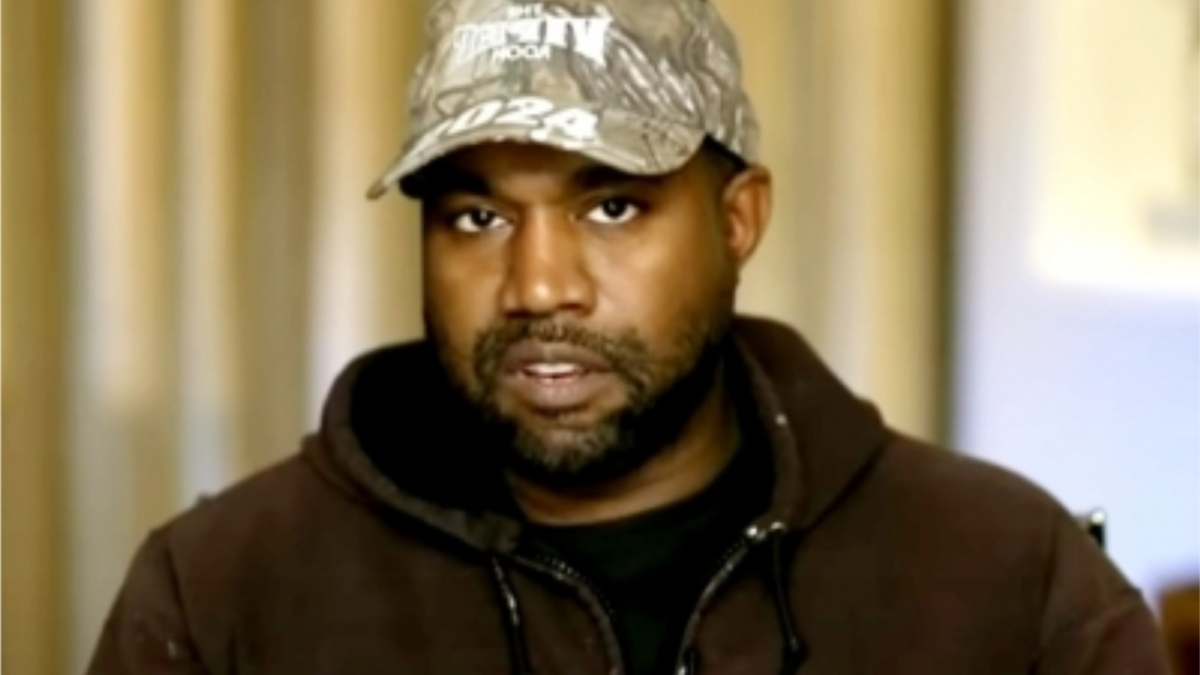 Rapper Kanye West has announced he will go on a 30-day “verbal fast” in which he will refrain from talking, sex, pornographic movies, and alcohol. The 45-year-old rapper took to Twitter to reveal that he is going on a “verbal fast” as part of a 30-day cleanse, which will involve him not speaking to anybody throughout the time period, reports femalefirst.co.uk.

Kanye wrote: “I’m taking a 30 day cleanse. A verbal fast. No alcohol. No adult films. No intercourse. In God we praise. Amen. But my Twitter still lit.” He added: “I’m not talking to nooobody for a month.”

But minutes after posting the message, the ‘Praise God’ hitmaker shared several tweets.

He concluded with: “I’m a bit sleepy but tomorrow… : ))) I promise it will be allll love speech guys I promise.”

Elon Musk, who is a friend of the controversial rap star, explained: “Ye’s account was restored by Twitter before the acquisition. They did not consult with or inform me.”

Kanye’s ex-wife Kim Kardashian recently appeared to voice her disapproval of his anti-Semitic messages, after she took to social media to write that hate speech is “never OK” or “excusable”. But she didn’t mention the rap star by name.

Kim wrote on Twitter: “I stand together with the Jewish community and call on the terrible violence and hateful rhetoric towards them to come to an immediate end.”