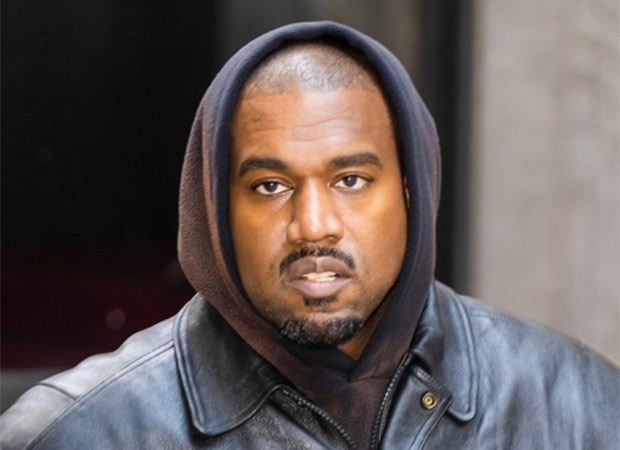 Musician Kanye West, also known as Ye, has been in the headlines for the past few weeks. Recently, he made antisemitic remarks that led to him losing several deals including Adidas, and Gap, which led to him losing his billionaire status. The rapper says he lost out on $2 billion (Rs. 16,495.50 cr).

“I lost 2 billion dollars in one day and I’m still alive,” Kanye wrote on Instagram. “This is love speech. I still love you. God still loves you. The money is not who I am. The people is who I am.”

This comes after Ari Emmanuel, the CEO of entertainment and media agency Endeavor, had written an op-ed in Financial Times following West’s antisemitic remarks, saying that “those who continue to do business with West are giving his misguided hate an audience.”

Kanye West’s recent remarks have led to outrage on social media. “I can say antisemitic s—- and Adidas cannot drop me,” said the rapper on the Drink Champs podcast earlier this month.

Adidas cut ties with Kanye which led to him losing his billionaire status. “Adidas does not tolerate antisemitism and any other sort of hate speech. Ye’s recent comments and actions have been unacceptable, hateful and dangerous, and they violate the company’s values of diversity and inclusion, mutual respect and fairness,” the company said in a statement.

“After a thorough review, the company has taken the decision to terminate the partnership with Ye immediately, end production of Yeezy branded products and stop all payments to Ye and his companies. Adidas will stop the Adidas Yeezy business with immediate effect.”  Without the Adidas deal, Kanye West now stands at $400 million net worth.