Kanye West Digs In On Antisemitism, Compares His Experience To George Floyd Murder 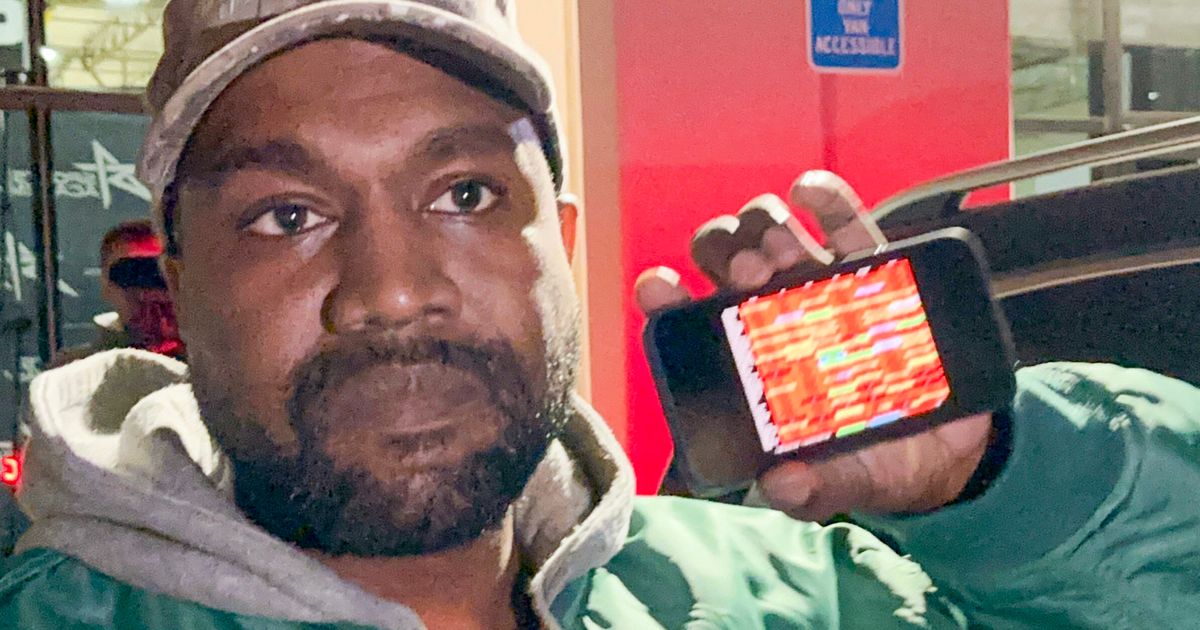 Ye, the artist formerly known as Kanye West, apologized to the Black community Friday for claiming fentanyl killed George Floyd and not a Minneapolis police officer who pressed his knee into his neck, but the rapper defended his antisemitic statements about the media.

“When I see that video as a Black person, it hurts my feelings,” Ye told paparazzi about Floyd’s May 2020 murder, according to The Daily Mail. “And I know that police do attack and America is generally racist. And I understand that when we got to say Black Lives Matter, that the idea of it made us feel good together as a people, right?”

“So when I questioned the death of George Floyd, it hurt my people,” Ye added. “I want to apologize. Because God has showed me by what Adidas is doing, by what the media is doing, I know how it feels to have a knee on my neck now.”

Ye, who has worked on his Yeezy brand of sneakers with Adidas since 2013, was recently dropped by the German fashion company for claiming a cabal of Jewish businessmen was targeting him. That partnership accounted for $1.5 billion of Ye’s net worth — until last week.

“So thank you God for humbling me and letting me know how it really felt,” Ye told the paparazzi, likening his losses to Floyd’s killing. “Because how could the richest Black man ever be humbled other than to be made to not be a billionaire in front of everyone off of one comment.”

Kanye West continues his anti-Jewish tirade, discussing how a Jewish doctor intentionally misdiagnosed him & could have killed him.

He then rants again about Jews controlling entertainment and media, insinuating that the number of Jews in this profession is problematic. pic.twitter.com/N2qyoNe8fM

Ye certainly made more than one comment about Floyd and repeatedly suggested in a recent interview with podcaster Lex Fridman that Floyd died of an overdose. Floyd’s family is preparing a $250 million lawsuit against Ye, and fashion company Balenciaga and banker JP Morgan Chase have since cut ties with Ye.

Ye concluded his apology to the Black community by repeating his antisemitic statements. He showed paparazzi a spreadsheet on his phone that he said contained the names of Jewish executives who run the top media outlets — and even mentioned “Huffington Post,” the former name of HuffPost.

“The red are the executives that are Jewish at these companies,” Ye said. “I’ve had experiences where it felt like I was being teamed up on. And I didn’t realize that that term would be considered to be antisemitic.”

Ye, who in 2018 revealed he has bipolar disorder, also blamed “a Jewish doctor” for misdiagnosing him and said he faced harm if he’d not decided to stop taking his prescribed medication. He also told the gathered paparazzi that he could have accidentally died of an overdose, like Michael Jackson or Prince, if a doctor had wanted him to.