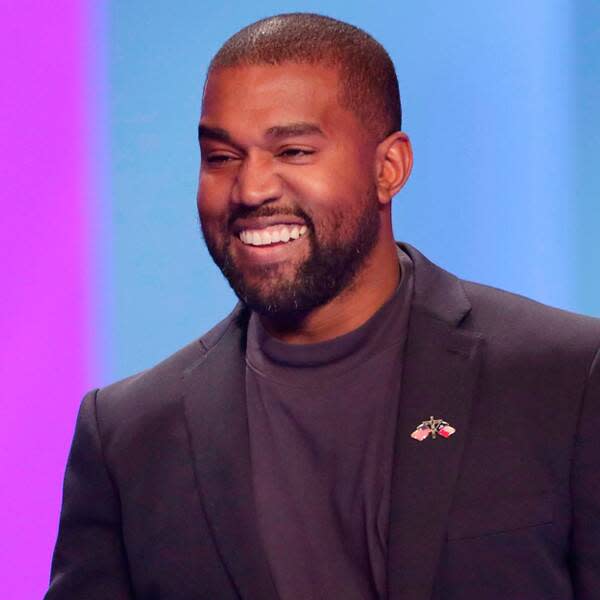 Kanye West will soon add another exciting project to his ever-growing resumé.

After dominating the fashion industry with his Yeezy label, the designer and rapper seems ready to do the same in the beauty world. E! News has learned that Kanye filed the trademark Yeezy, which encompasses an array of cosmetics.

According to legal docs, which were obtained by E! News, the 43-year-old star is preparing to come out with a range of cosmetics that cover the beauty basics.

It also appears he’ll tap into other categories of beauty, including hair, nails, body, perfumes and appliances.

The news of the 43-year-old star’s beauty line comes only a few weeks after he filed the trademark. According to the legal documents, he filed Yeezy on June 2.

At this time, the fashion mogul has yet to publicly announce his latest venture.

Of course, fans of the Jesus Is King rapper know that he previously dipped his toes in the cosmetics world. In February 2017, E! News confirmed Kanye filed paperwork to launch the beauty brand, Donda Cosmetics.

The line was named after his mother, Donda West, who passed away in 2007.

Despite Donda Cosmetics not taking off, it appears Yeezy will be much different. Plus, it doesn’t hurt that Kanye’s wife, Kim Kardashian, and sister-in-law, Kylie Jenner, have created successful beauty lines.

All in all, Ye is in good hands. Until he shares the exciting news himself, we’ll just have to wait and see what the Yeezy beauty line entails.