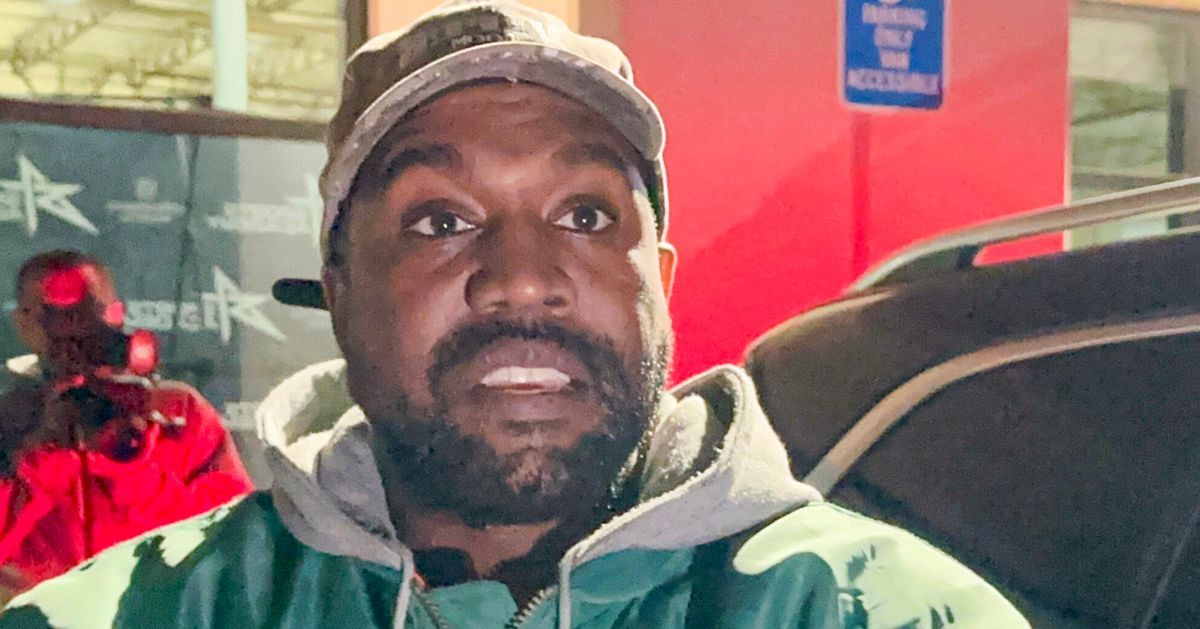 Ye, the rapper formerly known as Kanye West, paid a settlement to a former employee who alleged the artist praised Adolf Hitler and Nazis in business meetings, NBC News reported.

The outlet said it had reviewed settlement documents showing that Ye paid the former employee who complained. Ye reportedly denied the claims in the agreement.

Six other people who had been in professional settings with Ye over the past five years told NBC News they heard him praise Hitler or reference antisemitic conspiracy theories, the network reported. The outlet said three of those sources were former employees or collaborators, and the three others said they were present in 2018 when Ye went on a tirade against Jewish people during an interview at TMZ’s offices.

CNN reported last week that several people close to Ye said he had a long-held fascination with Hitler and once considered naming an album after him.

One business executive who worked for Ye told CNN the artist had an “obsession” with the Nazi leader. That individual reportedly reached a separate settlement with Ye over workplace complaints, including harassment. Ye reportedly denied the allegations.

“He would praise Hitler by saying how incredible it was that he was able to accumulate so much power and would talk about all the great things he and the Nazi Party achieved for the German people,” the executive told CNN.

These accounts paint a disturbing picture of beliefs the rapper appears to have held long before recent public antisemitic comments put his professional empire in jeopardy. He wore a shirt emblazoned with a white supremacist slogan at Paris Fashion Week last month and wrote on Twitter that he was “going death con 3 On JEWISH PEOPLE.”

He’s since been dropped by Creative Artists Agency and many other organizations and brands that do business with him, including Adidas, which ended its nearly decadelong partnership at considerable cost to the company and to Ye.

Antisemitism has for years been on the rise, and Ye’s comments have attracted disturbing messages of support online and elsewhere, including in signs over a Los Angeles freeway and at a college football game.