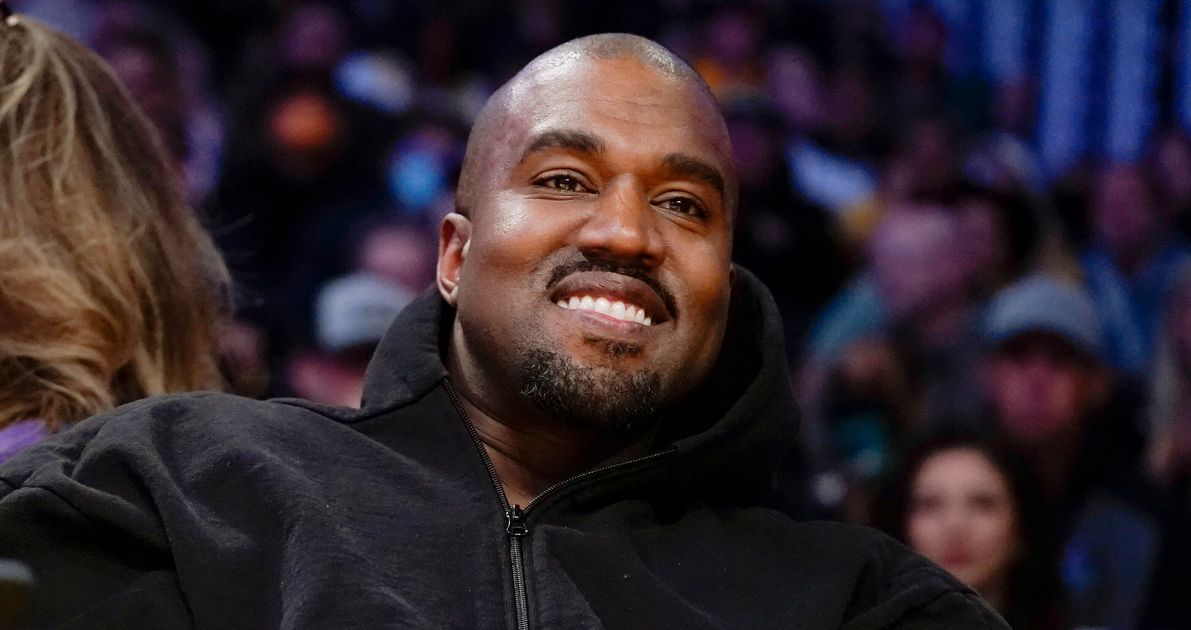 Kanye West’s private school, the Donda Academy, has reportedly abruptly shut down for the remainder of the school year amid growing fallout over the rapper’s antisemitic comments.

The private Christian school in Simi Valley, California, announced its decision, “effective immediately,” in an email to parents on Wednesday, The Times of London reported, citing an email from the school’s principal, Jason Angell.

Angell said the decision was “at the discretion of our founder,” that there would be no school on Thursday and that classes would resume in September 2023. Representatives with the school did not immediately respond to HuffPost’s request for comment Thursday.

The school, named after the rapper’s late mother, offers classes from pre-kindergarten to the 12th grade. Students participate in “full school worship,” as well as “core classes” in language arts, math and science, and “enrichment courses” that include visual art, film, choir and parkour, according to the school’s website.

Admission is $15,000 per school year and parents are asked to sign confidentiality agreements. About half of the school’s roughly 100 students are awarded financial assistance or scholarships that are backed by West’s personal network, Rolling Stone previously reported, citing a consultant for the school.

The decision to cancel classes came after the school’s boys basketball team was dropped from next year’s national Spalding Hoophall Classic tournament on Tuesday due to West’s remarks, the Los Angeles Times reported Wednesday.

West, who legally changed his name to Ye last year, has continued to see rapid fallout over his unapologetic remarks, with numerous brands and businesses — including Adidas, Gap, TJ Maxx, Balenciaga and talent agency CAA — severing ties with him. Balenciaga makes the school uniforms worn by students at Donda Academy, according to The Times.

West was further snubbed by Skechers on Wednesday when he showed up unannounced at the company’s Los Angeles-area headquarters and was given the boot, the company said in a statement.

“We’re all concerned by antisemitism all over the world. It’s antisemitism, it’s racist, it’s racism, xenophobia — these are the challenges of the era, but history teaches us, usually it starts with hating Jews, with blaming Jews, with terrible rhetoric that people say,” Herzog told CNN.

Carly Pildis, the director of community engagement with the Anti-Defamation League, cited West’s extreme celebrity status for why it’s important to stop antisemitism with him.

“Kanye West has more twitter followers than there [are] Jews in the world,” she posted on Twitter one day before the social media site locked his account. “There are an estimated 14.8 million Jews and he has over 30 million followers. American Jews are experiencing a historic rise in antisemitic incidents. His actions are extremely dangerous and must be called out.”