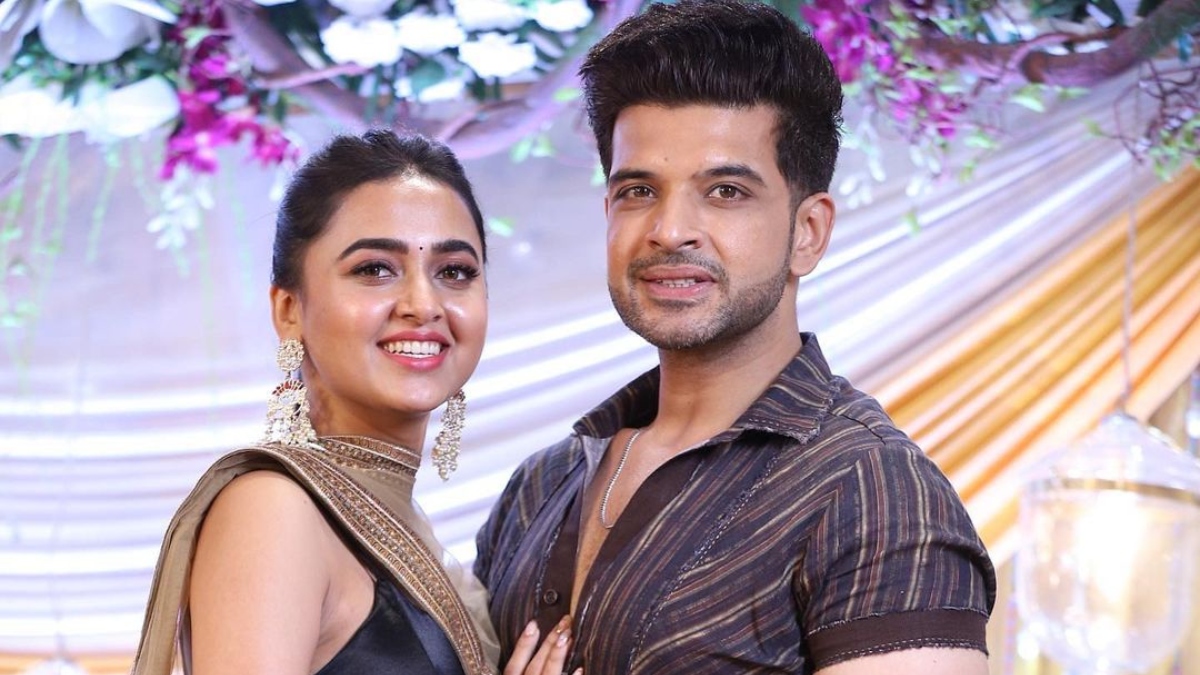 Karan Kundra and Tejasswi Prakash are one of the most loved couples, the duo never fails to envy all the other couples out there. Their mushy PDA’s and their love for each other. Karan and Tejasswi, who have been dating each other for a long time, share a good bond with Ekta Kapoor. Karan has worked with Ekta Kapoor for a long time and these days Tejashwi is seen in Ekta’s serial ‘Naagin 6’. Much is made of their unity. The couple made a tremendous entry at Ekta’s party and during this Karan’s gesture towards Tejashwi won the hearts of the people. A video from the party has gone viral, in which the actor can be seen protectively wrapping his arms around his girlfriend Tejasswi to protect her from the crowd.

Actually, to capture Karan and Tejashwi, a mob of paparazzi surrounded their car. When both reached the party, Karan looked very protective of his ladylove. He took Tejashwi in his arms to save him from the crowd. This cute gesture of his has made a home in the hearts of people. Like every time, their cute chemistry at Ekta’s party caught everyone’s attention. Some people are calling this gesture of Karan cute and calling him a gentleman and protective. At the same time, there are some who are trolling him and calling it overacting and show off.

Karan Kundrra and Tejasswi Prakash are the most glamorous couple on TV. So there is no question of lack of fashion. Tejasswi Prakash was seen in a black color saree, which she paired with a bralette blouse. The actress had adopted a simple look, but she looked elegant in it too. She chose subtle makeup with open hair. Karan wore a white sherwani. Both were looking ‘Made for each other’ together.

Also Read: Bigg Boss 16: Karan Johar gets slammed by netizens for being ‘biased’, want Salman Khan back as host