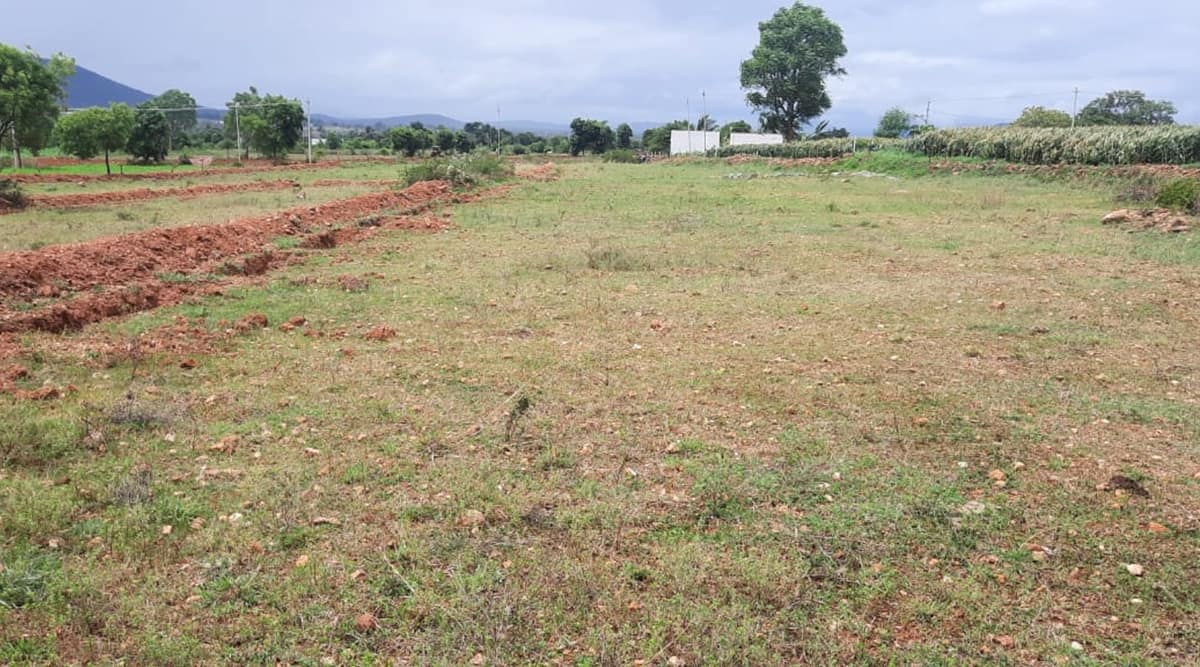 It has been a year since the National Tiger Conservation Authority (NTCA) has given the approval to declare Malai Mahadeshwara Wildlife Sanctuary known as MM Hills in Karnataka as a tiger reserve. However, the Karnataka government is yet to notify it as a tiger reserve given the huge opposition coming from several quarters within the government. It is alleged that the politicians are eyeing the forest for a slew of projects which would not be possible if the sanctuary is declared a tiger reserve.

Last week Karnataka Minister for Housing V Somanna said that since the sanctuary houses a temple, which is visited by thousands of devotees annually, and that several villages are located on the fringes of the forest, the notification to declare it as a reserve has been put on hold.

“The notification with regards to declaring MM Hills as a sanctuary has been kept on hold since it is a prominent pilgrimage centre and there are several villages on the fringe of the forest. Thousands of devotees who visit the temple and people who live on the fringes of the forest will get affected if the sanctuary is declared as a tiger reserve,” the minister said.

If MM Hills gets the status of the tiger reserve, Chamarajanagar will become the first district in the country to have three tiger sanctuaries. The district already houses Bandipur Tiger Reserve and  Biligiriranganatha temple tiger reserve.

While there were rumours of the sanctuary being declared as a reserve last year, it was kept on the back burner.  Even the recently transferred deputy conservator of forest (MM Hills) V Yedukondalu over the years has pressed hard for the sanctuary to be declared a tiger reserve.

MM Hills was declared a wildlife sanctuary in 2013. The proposal for the tiger reserve was first submitted to NTCA in May 2019 but it was returned. A revised proposal was sent to NTCA in January 2020 and it was approved last year.

A senior forest officer, on condition of anonymity, said that eight tigers were spotted during the 2018 tiger survey in MM Hills and now this has increased to 25. “If MM Hills is declared a tiger reserve, it would be helpful in the breeding of tigers. MM Hills shares borders with Cauvery Wildlife Sanctuary, Biligiriranganatha Tiger Reserve, and Sathyamangalam Tiger Reserve in Tamil Nadu. So there is a huge movement of tigers. This was the reason we wanted the government to notify the region as a reserve after NTCA gave the approval. The tiger reserve will act as a bridge between the Western and Eastern Ghats,” he said and added that there were complaints of encroachments apart from the slew of projects planned in the forest region.

The villagers will not be troubled if MM Hills is declared as a reserve. Those who want to move out of the core areas will be given grants,” the official said.

However, wildlife activist Joseph Hoover said that the politicians were eying several projects, including small hydel projects in the sanctuary which would not be commissioned if it is declared a tiger reserve.

The Karnataka Forest Department’s proposal to improve tiger protection in MM Hills was approved by the Ministry of Environment Forest and Climate Change (MoEFCC) and the National Tiger Conservation Authority (NTCA).

“The documents have been gathering dust on Chief Minister Basavaraj Bommai’s table for the past few months. The CM has to merely put his signature. A couple of ministers and MLAs are playing the spoilsport, scuttling NTCA’s ambition to increase the number of tiger reserves (currently 53) in the country. If MM Hills is upgraded as a tiger reserve, there will be watertight protection. It will bring money from the Central Government which could be utilised for protection. Better protection would augment the biodiversity of the region, improving the health and livelihoods of local communities,”  Hoover said.

“The temple is not the major issue. We have temples in BRT Tiger reserve and Bandipur Tiger Reserve and people visit them. Temple is just one aspect. In fact when we were on the board (Karnataka Wildlife Board) there were talks about having hydel projects and power lines passing through the sanctuary which were put aside following huge opposition. So those who are against the declaration of the sanctuary as a tiger reserve are eyeing major projects inside the wildlife sanctuary,” he said.

Recently, the forest department recovered six acres of the sanctuary’s land which were illegally sold to a Bengaluru-based resort owner for Rs 18,21,000.

Former principal chief conservator of forest (head of forest force) B K Singh said that Karnataka had backed out from declaring Kudremukh National Park as a tiger reserve in 2011.

“It is not the first time that the state is backing out from its own proposal of notifying M M Hills as a tiger reserve. Karnataka had proposed Kudremukh National Park as a tiger reserve in 2011, which was approved by the NTCA. But later the state backed out. The politicians do not want to conserve the forest area of high biodiversity value and want it to be diverted for a number of development projects endlessly. In the fight between development and conservation, development takes precedence in their scheme of things. We are seeing the impact of climate change the world over. The leaders should focus on restoring the degraded areas and creating space for carbon dioxide sequestration. Areas of high biodiversity value should definitely have additional layers of protection and thus MM Hills must be a tiger reserve,” he said.