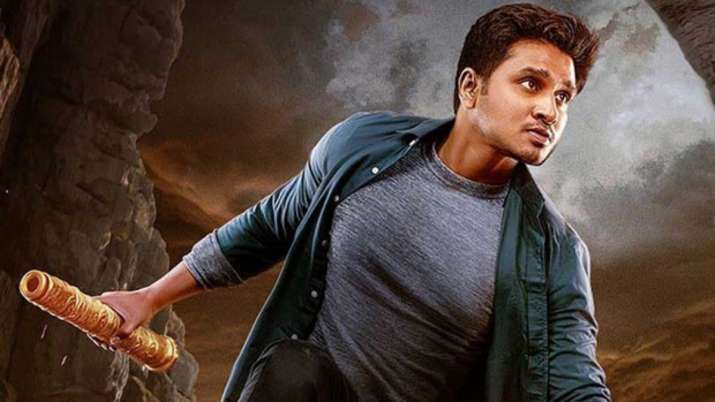 Karthikeya 2 Box Office Collection: While Bollywood films are struggling to mint decent numbers at the box office, South films are turning the table sin their favours. The latest one to win the hearts of the audience is Karthikeya 2. the film is not only enjoying a successful run at the box office but is also making a mark in the Hindi belt too. As per trade reports, Nikhil Siddhartha’s film is inching closer to Rs 50 cr mark in the Hindi market.

Several trade reports claim that Karthikeya is enjoying an unprecedented run at the ticket window and will soon surpass many Bollywood biggies released this year. “The film has crossed the 19 crore mark in Hindi and the occupancy has also been quite good today and the trade is expecting good numbers as well. The trade predicts more than 50 crores in its overall run in the Hindi market,” a report in 123telugu stated.

“However, the film has only a day left to make merry as Liger will be out on 26th August in Hindi. We need to see how this film will perform at the Hindi box office from now on,” it added.

‘Karthikeya 2’, turning out to be a phenomenal success was a surprise for the film’s team too. Nikhil Siddhartha, who has been overwhelmed by the fantastic response the film has evoked, admits that even they did not expect such an emphatic reception. Nikhil said: “This response was a shock for our entire team. The way shows were increased all across and people were making theatres housefull was fantastic. We are incredibly indebted to everyone who came to the theatres and supported our film,” the actor told IANS.

“It started at a small count of 40 screens in the Hindi belt and today, it is at a phenomenal 1,000 locations with almost 3,000 shows. We are expecting an incredible number of people watching it this Krishna Jamnashtami Weekend.”

In a recent conversation, Nikhil said that there will be more instalments of the franchise which is proving to be extremely popular.

Responding to a question from IANS on whether there will be a third part in the franchise, Nikhil said: “Yes, since we have a character like Dr. Karthik who is hell bent on unearthing exciting mysteries and having adventures. There are several more untold stories about our cultural heritage and we will be back for several more exciting instalments of Karthikeya.”