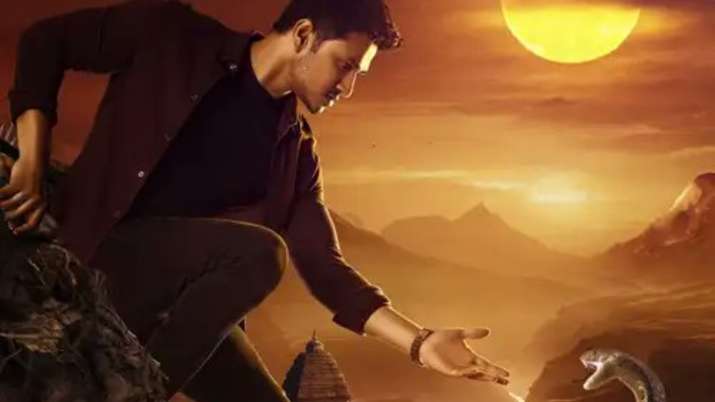 Karthikeya 2 Box Office Collection: Nikhil Siddhartha’s film is ruling the ticket windows. The mythological drama is garnering both numbers and acclaim. With no real competition at the box office, Karthikeya 2 jumped manifolds from its opening day collection of mere Rs 7 lakh in the Hindi belt. The Telugu film earned thrice in its second week as compared to the first one. The total collection of the Karthikeya 2 Hindi stands at Rs 20.11 crore. On the other hand, the numbers in the international market were encouraging too. Globally, it has crossed the milestone of Rs 100 crores.

Box Office Andhra stated, “Nobody in their wildest dreams would have imagined Karthikeya 2 ending as the Biggest Grosser of August for Tollywood!”

Karthikeya 2 is a sequel to Mondeti’s 2014 film Karthikeya. The film, featuring actor Nikhil Siddhartha and Anupama Parameswaran in the lead, is a mystery thriller about a search for secrets buried beneath the sea near Dwaraka. Nikhil, Anupama, and actor Srinivas Reddy are on a mission to uncover a mystery, with their journey taking them across the soaring sea. The film also stars Anupam Kher.

It was originally scheduled to be released on July 22. However, the release of the film was postponed to the first week of August. It eventually released on August 13 to rave reviews from the critics and the audience.