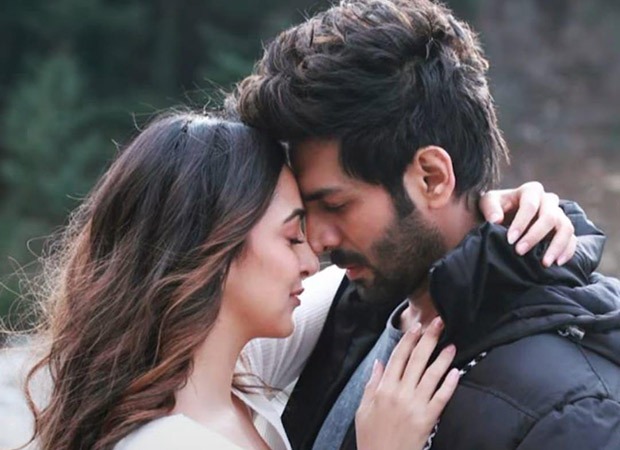 Being one of the most successful onscreen couple this year, Kartik Aaryan and Kiara Advani will return to the big screen as an intense romantic Jodi in the forthcoming Satyaprem Ki Katha. On the occasion of the actress’ birthday, the Bhool Bhulaiyaa 2 actor took to social media to not only wish his co-star but also to announce his second collaboration with Advani. Now, we hear that the release date for the same has been locked too. It is expected to release next year in June.

Confirming the same, a source close to the film said, “The shooting of the film commenced very recently and needless to say, it made news. Now the makers have locked its release date. The most awaited film of Sajid Nadiadwala in collaboration with Namah Pictures – Satyaprem Ki Katha will be releasing on June 29, 2023. The film is a musical love story that brings Kartik Aaryan & Kiara Advani together for the second time after their latest venture.”

Interestingly, Sajid Nadiadwala and Shareen Mantri Kedia with Kishor Arora and director Sameer Vidwans have all won a National Award for their respective feature films. The first look of Satyaprem Ki Katha was announced on Kiara’s birthday and going by the picture, the film will feature them in an intense romantic story. However, not many details of the film have been revealed as yet. Satyaprem Ki Katha will release on June 29, 2023.