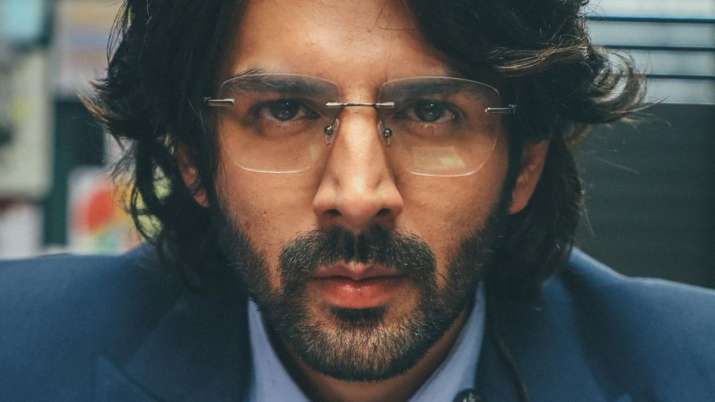 Having carved a niche for himself in the rom-com space, Bollywood actor Kartik Aaryan leaves his fans awestruck with his salient appearance in the trailer of his upcoming drama-thriller, ‘Dhamaka’. Stepping into the shoes of ex-journalist caught between the conundrum of his career and conscience, Kartik leaves a massive impact on the audience with the opening scenes of the trailer. Heavily talked about all over the Internet, the trailer garnered so much of rave reviews from critics, fans and industry that it went on to cross over 38 million views across platforms. The fanatics are going gaga over the disheveled yet polished look of the actor as Arjun Pathak.

Going by the benchmark-setting viewership mark, it is quite evident that Kartik has always gone on to establish trends through the course of his acting facet and this one is going to be the biggest blockbuster of his career. Dhamaka promises to showcase Kartik’s finest ever performance, bringing out the best in him. The actor delivers an altogether different persona in the film. Directed by filmmaker Ram Madhavni, the film marks Karthik’s foray into the world of intense and gritty storytelling. Dhamaka trailer starring Kartik Aaryan, Mrunal Thakur will surely give you goosebumps. Watch video

He essays the role of Arjun Pathak, a news anchor who spirals into the dark abyss of uncertainty, deceit and mind games after a terrorist makes a phone call to him about an attack that would engulf an entire city. He initially dismisses the call, considering it a prank, but soon realises the gravity of the situation when the terrorist blows up a bridge.

The trailer of the film was shared by the actor himself on his Instgaram handle with a caption reading, “Main hoon #ArjunPathak Jo bhi kahunga Sach kahunga #Dhamaka.” Just yesterday, he shared a poster of the film and wrote, “Kal hoga #Dhamaka Trailer out tomorrow !! #ArjunPathak.”

Ever since the trailer went viral, netizens’ excitement on Kartik’s seasoned appearance knew no bounds, making him the next big thing in Bollywood. They are all waiting with bated breath for his versatile staging on-screen.

The movie is set to premiere on Netflix on November 19. 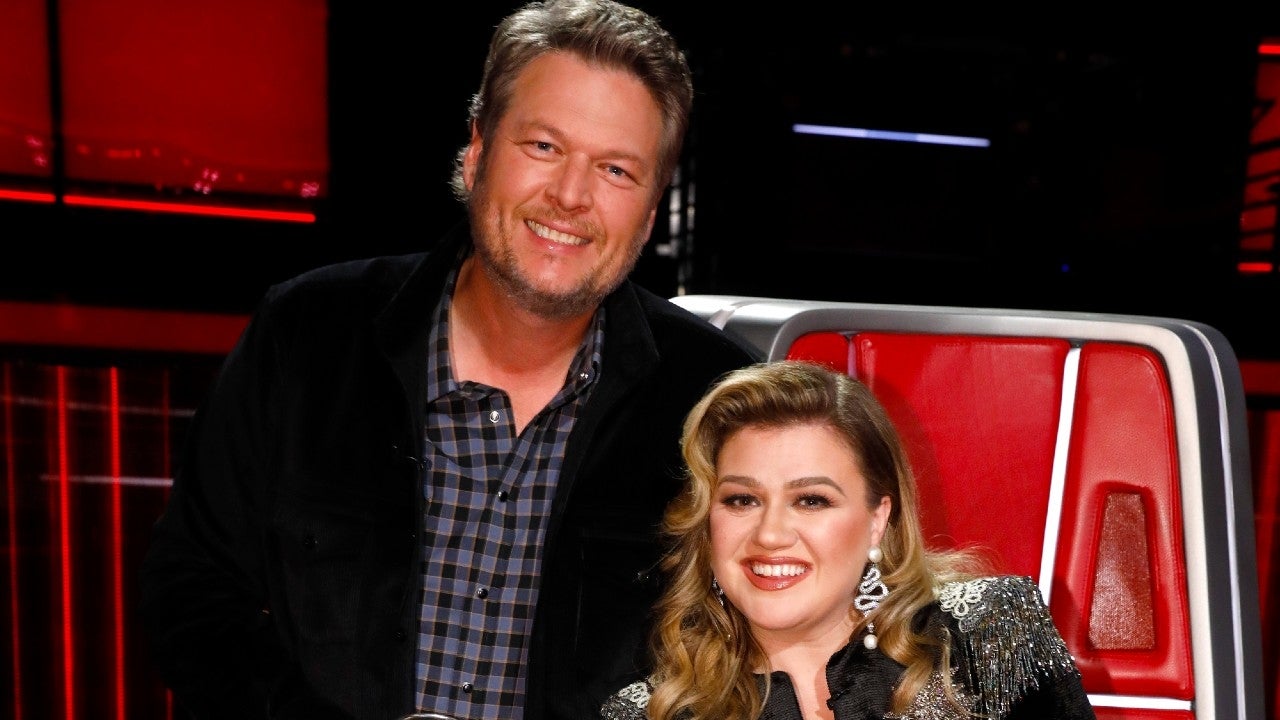 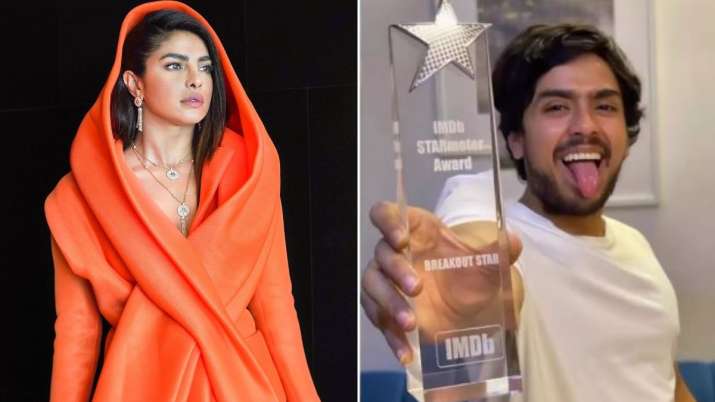