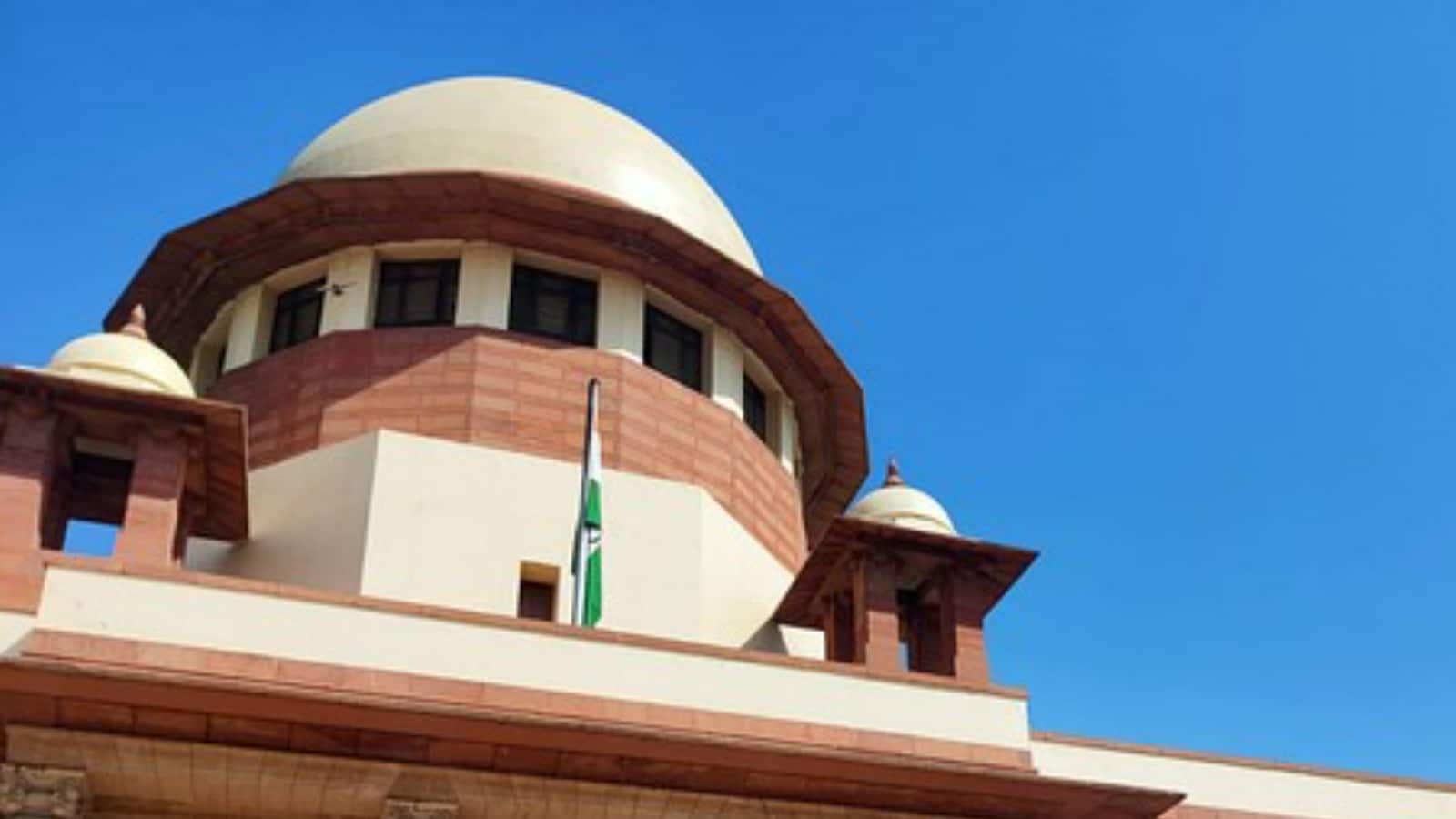 The Supreme Court on Wednesday held that when an accused commits a heinous and grave crime like rape and thereafter attempts to take statutory shelter under the guise of being a minor, a casual or cavalier approach while recording whether an accused is a juvenile or not cannot be permitted.

A bench of Justices Ajay Rastogi and JB Pardiwala held that such a casual approach cannot be permitted as the courts are enjoined upon to perform their duties with the object of protecting the confidence of a common man in the institution entrusted with the administration of justice.

The SC made these remarks while setting aside the observations made by the Jammu and Kashmir High Court by which it had affirmed the order passed by the chief judicial magistrate, Kathua, holding one of the accused in the Kathua rape case be tried as a juvenile.

The bench relied on the final opinion given by a team of five qualified doctors, one each from the departments of physiology, anatomy, oral diagnosis, forensic medicine, and radio diagnosis, all saying in one word that on the basis of the physical, dental, and radiological examination, the approximate age of the respondent accused could be fixed between 19 and 23 years.

In its judgement, the Supreme Court further observed that the crime that the respondent accused was charged with was heinous; its execution was vicious and cruel, by any stretch of imagination.

“The entire crime was calculated and ruthless. This case captured the attention and indignation of the society across the counKathua gang-rape and murder case: Rising rate of juvenile delinquency in India a matter of concern, says SCtry, more particularly, in the State of Jammu and Kashmir, as a cruel crime that raised alarm regarding safety within the community…”, the division bench of the top court observed.

Before closing the matter, the Supreme Court observed in its judgement that the rising rate of juvenile delinquency in India is a matter of concern and requires immediate attention.

“There is a school of thought, existing in our country that firmly believes that howsoever heinous the crime may be, be it single rape, gangrape, drug peddling or murder but if the accused is a juvenile, he should be dealt with keeping in mind only one thing i.e., the goal of reformation. The school of thought we are talking about believes that the goal of reformation is ideal. The manner in which brutal and heinous crimes have been committed over a period of time by the juveniles and still continue to be committed, makes us wonder whether the Act, 2015 has subserved its object…” Justice Pardiwala observed in his judgement.

The court further held that an impression is being made that the leniency with which the juveniles are dealt with in the name of the goal of reformation is making them more and more emboldened in indulging in such heinous crimes.

Thus, in conclusion, the court said that it is for the government to consider whether its enactment of 2015, i.e., the Juvenile Justice Act has proved to be effective or something still needs to be done in the matter before it is too late in the day.