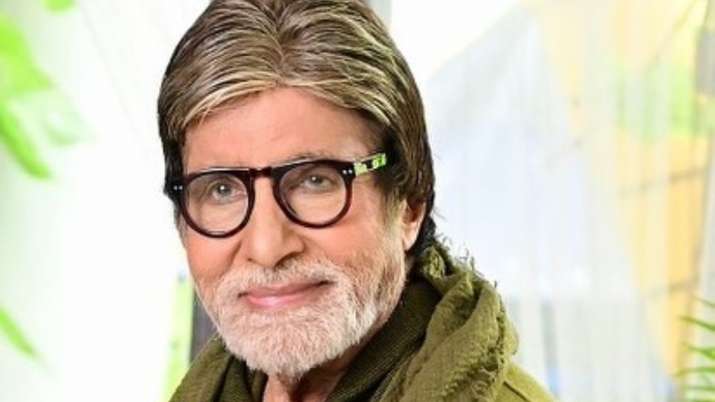 While interacting with a 21-year-old CA graduate Prakyath Shetty on the quiz based reality show Kaun Banega Crorepati 14, Big B said: “This name was given by my father and there is a line in his father’s poem which says, ‘swagat sabke liye yahan par nehin kisike liye prateeksha” (all are welcome here but but there is no wait for anyone).

Later on, the contestant dedicated his cheque of winning amount to his mother, saying: “This amount is huge and till now I have only been doing internships. I had my company’s joining date this month but I asked them to push it since I was to come here and play.”

He remembered giving a watch to his mom with his first salary. “The stipend I received from that internship, my first salary, I gifted my mother a watch and so today I dedicate this huge amount to my mother as well,” he said.

He further told the host that with the amount he is going to win on the show, he will keep it for his sister’s wedding and will pay back the loan his late father had taken for their house in Mumbai. ‘Kaun Banega Crorepati’ airs on Sony Entertainment Television.