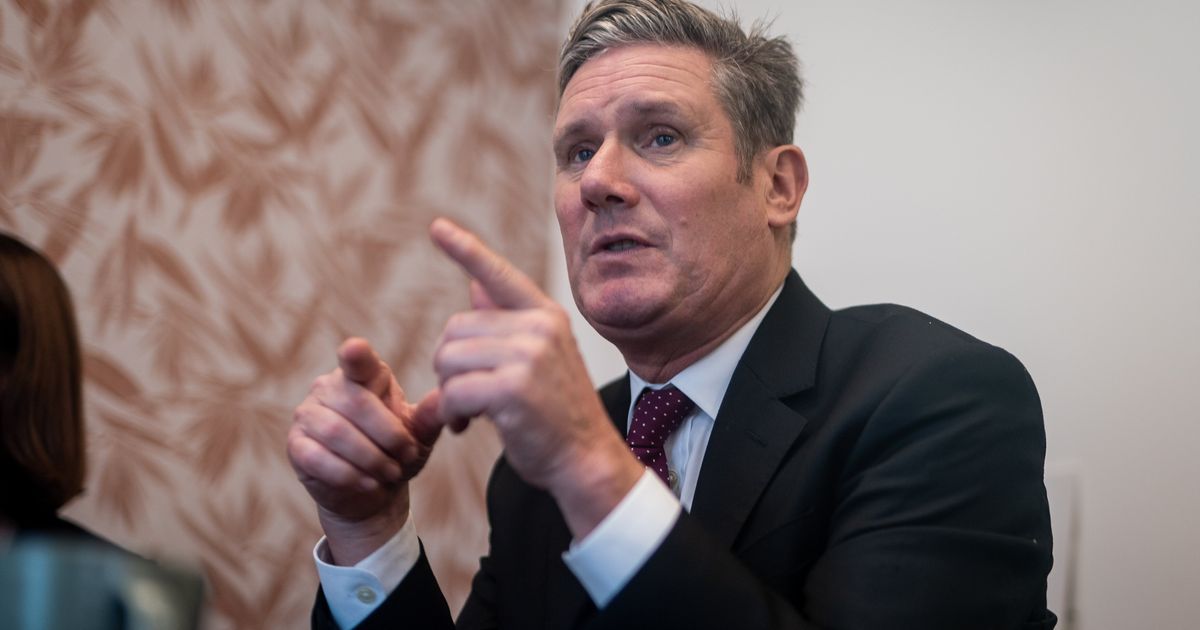 Keir Starmer is to urge businesses to wean Britain off “immigration dependency” as he will warn the days of “low pay and cheap labour” have to end.

The Labour leader will tell firms to train up UK workers in a speech to the Confederation of British Industry conference where he outlines his vision to smash the “low pay model”.

Starmer will vow not to ignore the need for skilled individuals to come into the country if he forms a Labour government, as he sets out plans to “start investing more in training up workers who are already here”.

But he will stress that any changes to a points-based migration system “will come with new conditions for business”.

“We will expect you to bring forward a clear plan for higher skills and more training, for better pay and conditions, for investment in new technology,” he is expected to tell business leaders gathered in Birmingham.

“But our common goal must be to help the British economy off its immigration dependency. To start investing more in training up workers who are already here.

“Migration is part of our national story – always has been, always will be. And the Labour Party will never diminish the contribution it makes to the economy, to public services, to your businesses and our communities.

“But let me tell you – the days when low pay and cheap labour are part of the British way on growth must end.”

Starmer will set out Labour’s plans for reform, which include:

– Reform the migration advisory committee that reports to the Government so it better projects future trends.

He will warn that businesses cannot be “more comfortable hiring people to work in low paid, insecure, sometimes exploitative contracts” rather than investing in new technology to boost productivity.

Some Tories have been angered by suggestions the government was weighing up a Swiss-style relationship with Brussels.

But the prime minister told the CBI conference on Monday that the UK “will not pursue any relationship with Europe that relies on alignment with EU laws”.

Starmer is understood to be sticking to his opposition of rejoining the EU’s single market.