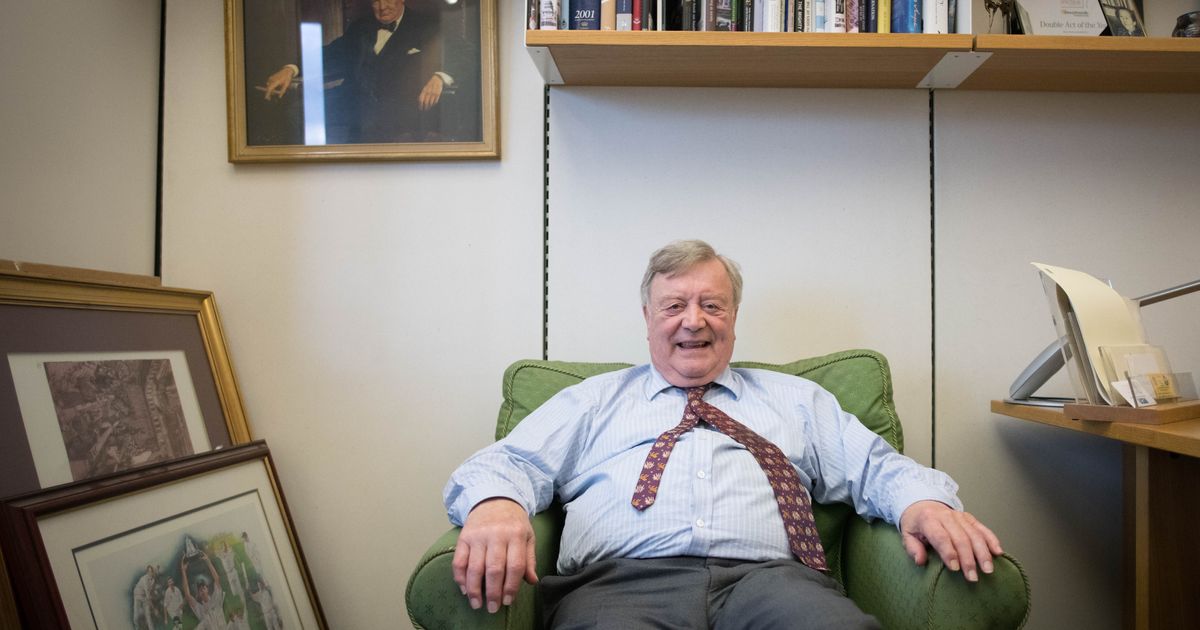 Kwasi Kwarteng’s tax giveaway for the rich would not have looked out of place in Latin America and could lead to economic meltdown, according to Ken Clarke.

The Tory grandee – who served as chancellor under John Major – said the decision to scrap the 45p tax rate for high earners could send inflation even higher and cause the value of the pound to collapse.

Kwarteng unveiled a £45 billion package of tax cuts in Friday’s mini-budget, which he said would lead to increased economic growth.

But Clarke, who quit parliament in 2019 after nearly 50 years as an MP, said they would not work.

He told Radio Four’s ‘World At One’ programme: “I don’t accept – I never have, the Conservative party never has – the overall premise of the budget, which is that you make tax cuts for the wealthiest 5 per cent, and it makes them work so much harder, and [there’s a] rush to invest.

“I do not think you stimulate growth by cutting taxes on the better-off, or taxes on business. If it was so simple, we would have got rid of taxes all together some time ago.

“What the increased spending power … is going to do is run the risk of further stimulating inflation. And we’re going into a serious inflationary recession this winter.”

Kwarteng is paying for the tax cuts by piling another £70 billion on the national debt, which Clarke said was now too high.

He said: “We’re heading in the Italian direction. That is going to be a problem, a very great problem, in the short term if it leads to a collapse in the pound and the loss of confidence in our economy. We’re going to drive investment away, not attract it.

“I don’t think anybody I was ever in government with would have contemplated a budget like this.”

The scrapping of the 45p rate means that those earning more than a million pounds will save £55,000 on their tax bill.

Kwarteng this morning defended his mini-budget, and suggested more tax cuts were on the way.

He said: “We’ve got to have a much more front-footed approach to growth and that’s what my Friday statement was all about.

“I think that if we can get some of the reforms … if we get business back on its feet, we can get this country moving and we can grow our economy, and that’s what my focus is 100 per cent about.”

Labour leader Keir Starmer said he would bring back the 45p tax rate if he becomes prime minister.

He said: “I do not think that the choice to have tax cuts for those that are earning hundreds if thousands of pounds is the right choice when our economy is struggling the way it is, working people are struggling the way they are and our public services are on their knees. So it is the wrong choice.

“I would reverse the decision that they made on Friday, let’s be absolutely clear about that.”