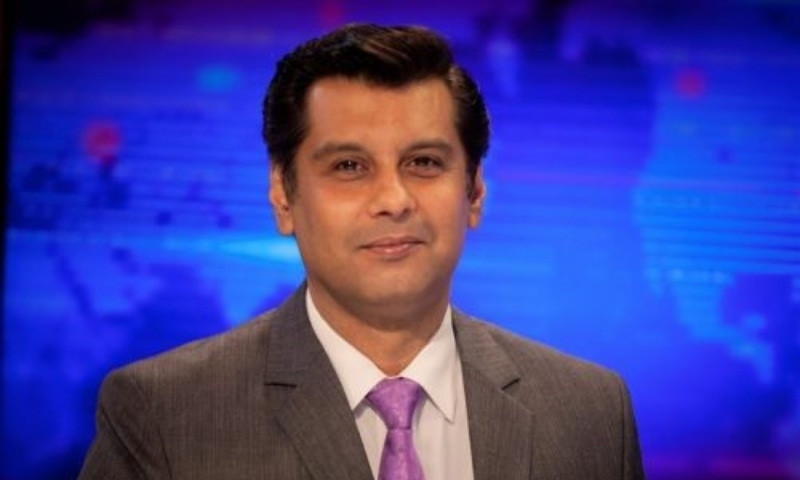 
A two-member investigation team that flew into Kenya to probe the murder of prominent journalist Arshad Sharif completed its work, said the Foreign Office spokesperson on Friday.

Speaking at a weekly news briefing Asim Iftikhar, however, told reporters that the findings of the two-member team could not be divulged at this stage.

Arshad was killed on the outskirts of Nairobi in what the Kenyan police described as an incident of “mistaken identity”. However, the police’s claim was questioned even by the Kenyan media.

Pakistan authorities were also not satisfied with the police version and hence dispatched a two-member team comprising senior Federal Investigation Agency (FIA) and Intelligence Bureau (IB) officials. Initially, an ISI official was part of the investigation team but the DG ISI pulled him off given the country’s premier intelligence agency was also being named in the journalist’s murder.

At an unprecedented press conference, DG ISI Lt General Nadeem Anjum confirmed that he withdrew the ISI official to avoid any controversy.

“In principle that is the understanding between Pakistan and Kenya, that we have had and we will continue to have full cooperation and coordination from the Kenyan authorities on this matter,” the spokesperson explained.

“As for any details, I think it’s not appropriate for me to divulge that, the two-member team has, at the moment completed its work at this stage. I think as per the terms of reference of this team, they are going to report to the Ministry of Interior, which is going to be the relevant government department to share any details,” he added.

Meanwhile, the spokesperson dismissed the suggestion that Pakistan’s support of the ‘One China’ policy and support on the issues of Taiwan and the South China Sea will harm its relationship with the US.

“I don’t think so. These are Pakistan’s long-stated and long-held principled positions in support of China’s core issues. Pakistan has expressed its support for China all along and we will continue to do that. I don’t think it should impact any of our bilateral relations with other countries,” he replied when asked to comment on the issue following the recent visit of PM Shebhaz to China.

He further said Pakistan was already benefiting from CPEC. “CPEC has been there on the ground for quite a while and it has contributed to rejuvenating Pakistan’s economic development,” he added.

He said the first phase of CPEC was focused on energy shortfall and infrastructure projects.

“You’re aware of the second phase that was focusing on agriculture, industrialization and socio-economic development, and there is a renewed focus now again on some of the major infrastructure projects. CPEC is a flagship project of BRI. It is a project that is aiming at the development and socio-economic progress, not only in Pakistan, but the entire region and beyond,” the spokesperson said.