Kerala Police Crack The Case of ‘The Severed Legs’, Chase Down Two Suspects 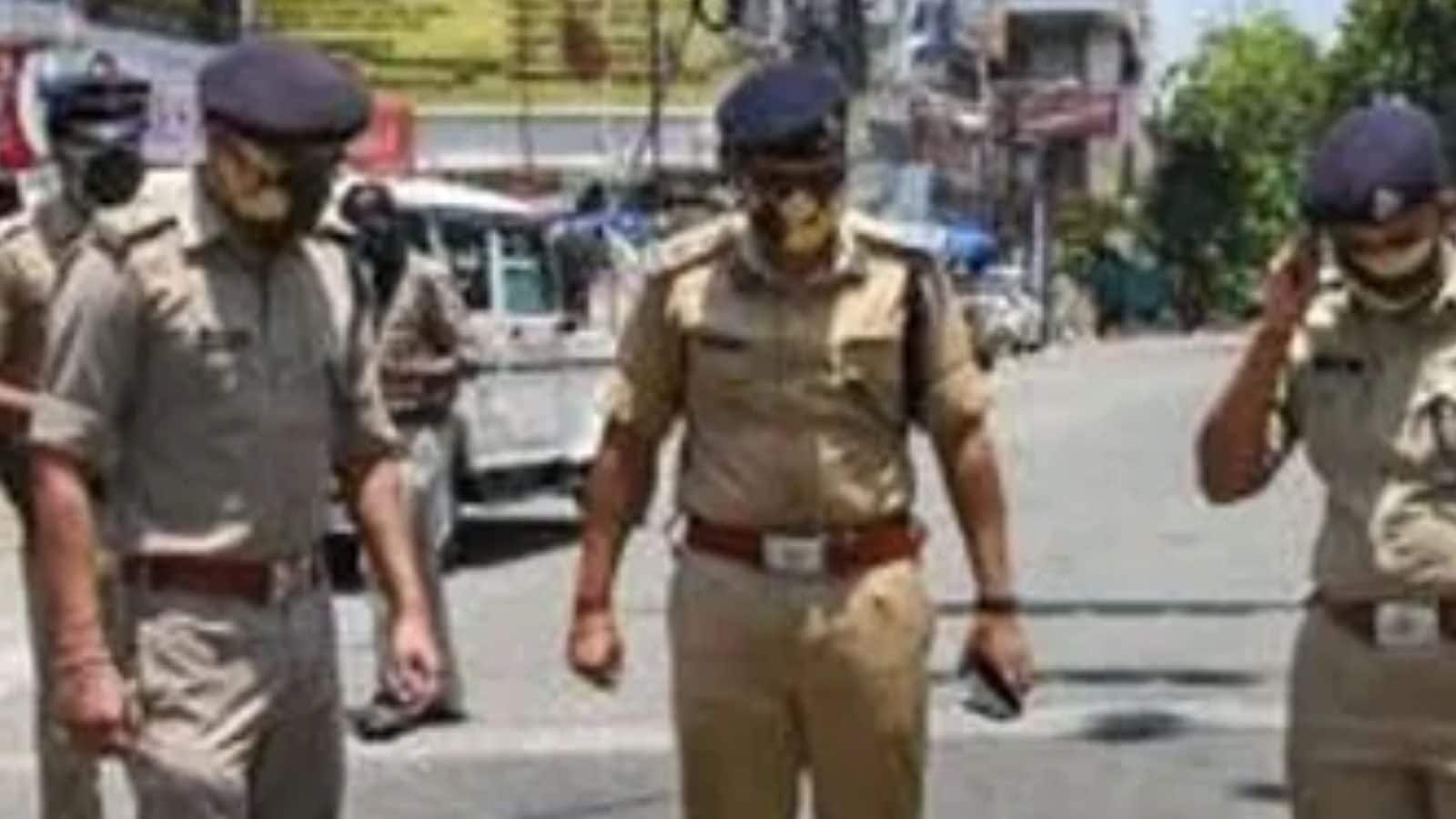 Police found out that an intra-gang rivalry had led to the murder. (Representational Image: PTI)

Two severed legs were found at the waste treatment plant in Muttathara in Thiruvananthapuram on August 15. Investigations revealed the victim was a gangster from Tamil Nadu

Kerala police have finally put together a case involving two severed legs being found at the waste treatment plant in Muttathara in Thiruvananthapuram on August 15.

Turns out, the hacked limbs belonged to a criminal from Kanyakumari in Tamil Nadu.

Police found out that an intra-gang rivalry had led to the murder.

A team led by Shangumugham assistant commissioner of police (ACP) DK Prithviraj found the body parts, from the abdomen and below.

The officer said two people have been arrested in connection with the case.

One of those apprehended is Manu Ramesh, a gangster, and Shehanshah, a butcher who helped with the disposal of the body.

Police said they will officially release the identity of the victim only after DNA test results.

According to officials, the victim and Manu were part of a gang. They had a falling-out over some issues. The accused called the victim to his residence ostensibly to resolve the differences. However, an argument broke out and Manu allegedly in an intoxicated state stabbed the victim.

Later he cut his body into pieces with the help of the butcher and dumped it.

Initially, on finding the legs, police suspected it was medical waste. But an investigation revealed it was murder.