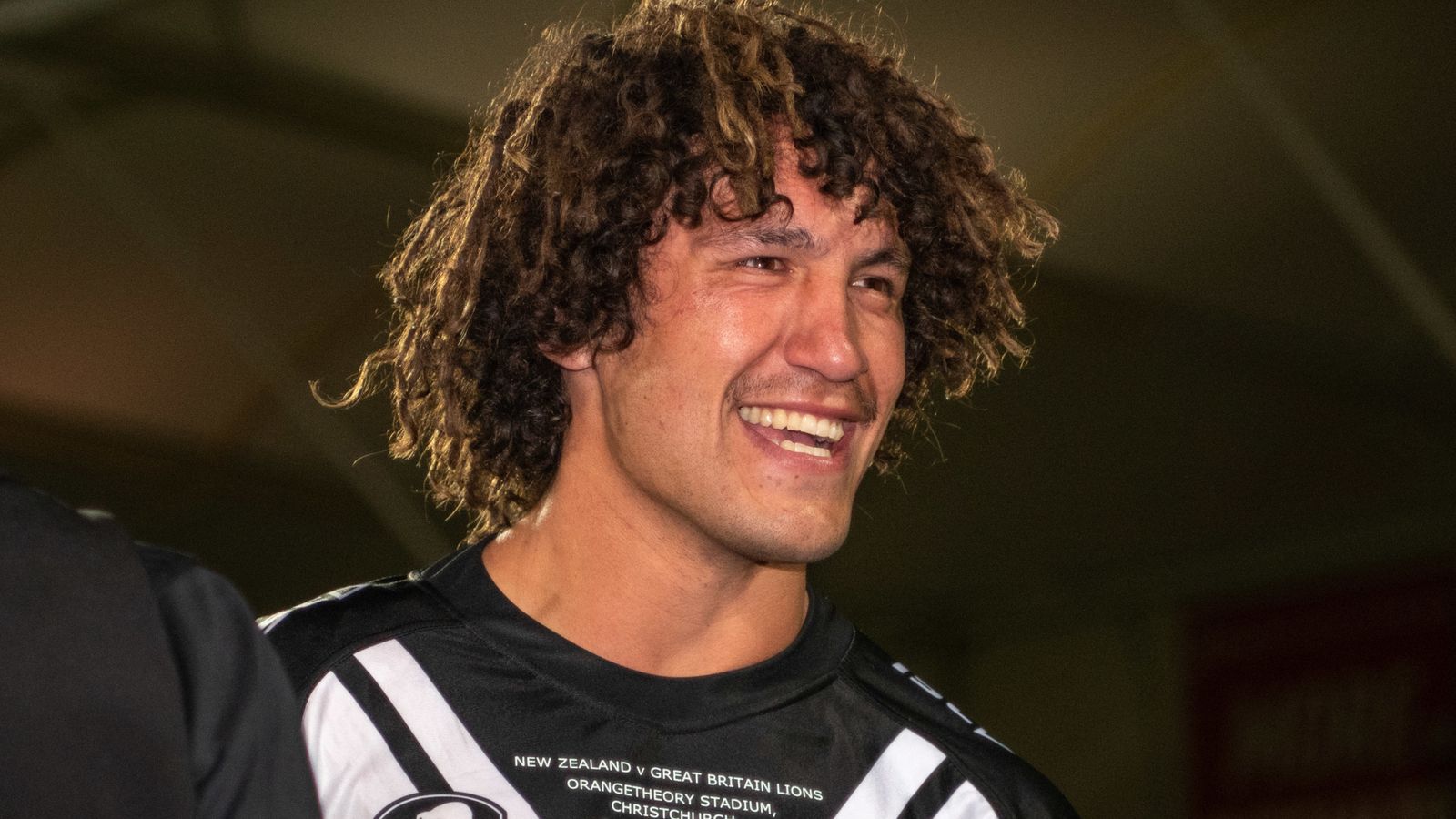 Back row Kevin Proctor was sacked by NRL club Gold Coast Titans in July for posting a video of himself on social media vaping in the CommBank Stadium toilets during a game in which he was not playing; the former New Zealand international has signed a 12-month contract with Wakefield

The 33-year-old back row was considering retiring from the game after being sacked by NRL club Gold Coast Titans in July for posting a video of himself on social media vaping in the CommBank Stadium toilets during a game in which he was not playing.

But the ex-Melbourne Storm player, who won 22 caps for the Kiwis up to 2019, has signed a 12-month deal with Trinity and is looking forward to sampling Super League.

“I just can’t wait to get over and get going,” Proctor said. “The challenge is something I’m really looking forward to.

“I’m hoping my experience will complement the squad and the young fellas that are a part of it.

“I’m really hungry to succeed and can’t wait for the journey to start.”

Wakefield’s new head coach Mark Applegarth expects Proctor’s experience and ability to provie invaluable as Trinity aim to avoid another season of being involved in the relegation battle.

“I’m really happy to have Kevin on board for 2023,” Applegarth said.

“He’s a player that’s done it all in Australia and somebody I’m looking forward to working with. He will definitely drive the standards of the group up in training and games as he’s a real competitor.

“After chatting with Kevin on numerous occasions, it’s clear to see he’s coming over with plenty of ambition left to compete at the highest level. I can’t wait for him to get started.”