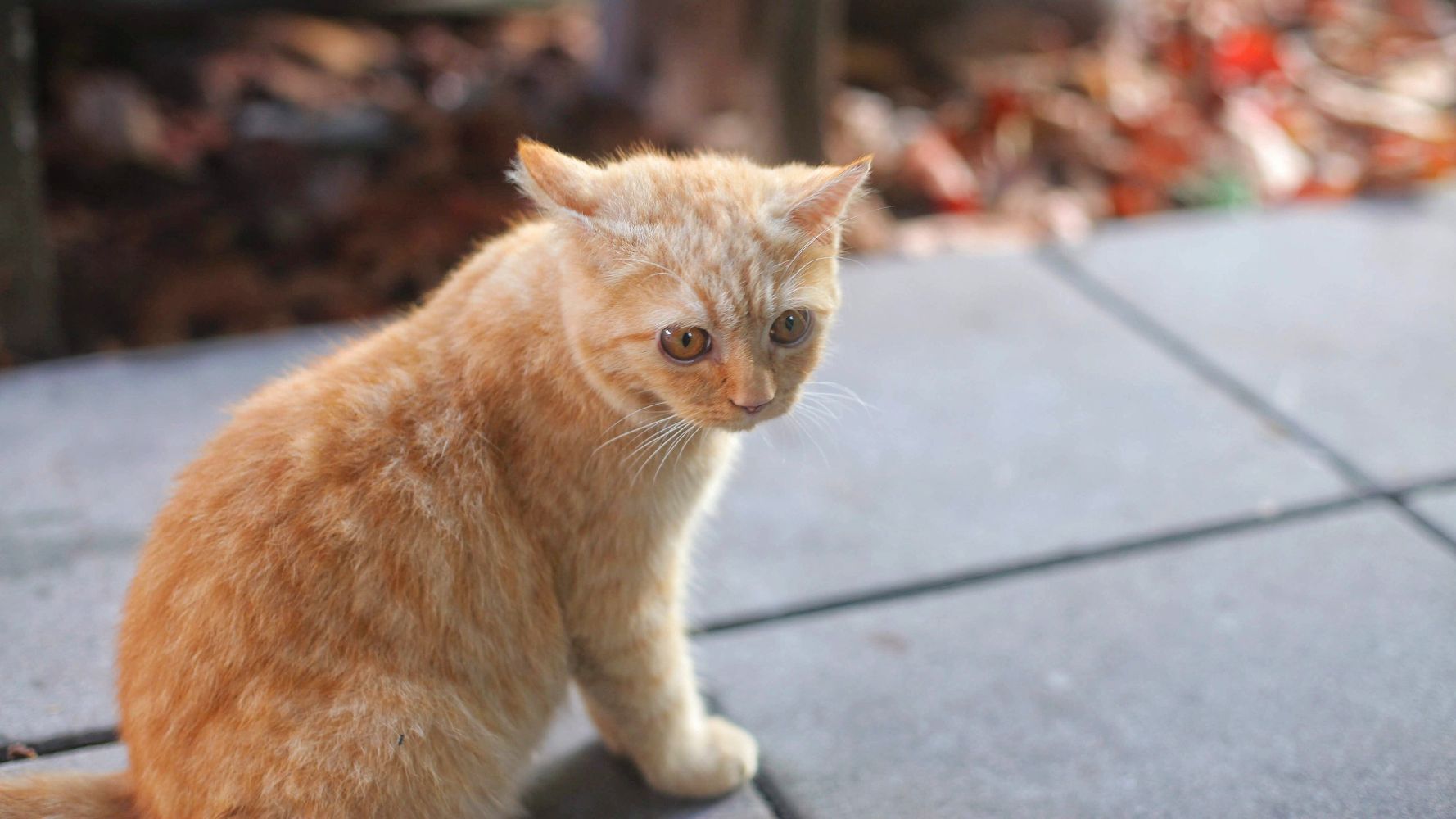 CONCORD. N.H. (AP) â€” Nine lives notwithstanding, killing a cat in a hit-and-run soon could become illegal in New Hampshire.

New Hampshire was ahead of the pack when it passed a law nearly 40 years ago that requires drivers who injure or kill dogs to notify police or the animalsâ€™ owners, or else face a $1,000 fine. It is unclear why cats and other pets were left out, but the state Legislature is currently considering an expansion that would give cats and canines equal standing.

â€œItâ€™s a cataclysmic bill. To not pass this would be catastrophic,â€ Sen. Tom Sherman, D-Rye, said Tuesday, drawing chuckles from fellow members of a Senate committee.

â€œItâ€™s a categorical imperative: You have to report,â€ chimed in Sen. David Watters, D-Dover.

Republican Rep. Daryl Abbas sponsored the bill on behalf of his wife, who found their 5-year-old cat, Arrow, dead on the street near their Salem home in July 2019. The partially blind black and gray tabby had once again achieved his â€œdaily goalâ€ of escaping from the house and was hit by a car, Abbas said.

â€œI remember telling my wife, â€˜Itâ€™s an accident, we have to forgive the person,â€™ but I was more upset that the person didnâ€™t stop,â€ he said. â€œWho doesnâ€™t stop?â€

Abbas contacted an animal control officer, who told him there was no reporting requirement. When he expressed surprise, she suggested he contact his state representative. And so he drafted the bill himself.

Abbas highlighted that New Hampshire law already requires people to report any property damage caused by a motor vehicle to the owner.

â€œThe only glaring exception is if the damage is to a personâ€™s cat. Literally under the law, if you were to hit a statue of a fake cat with your car, you would have to report that, but not the real cat,â€ he said. â€œThe real cat and the fake cat should at least have equal property protection.â€

In any state, hitting an animal with a car could be a potential violation as destruction of property, but the New Hampshire bill is part of a trend of states going further, said Lora Dunn, director of the Criminal Justice Program at the Animal Legal Defense Fund.

â€œThese laws are really a nationwide trend to recognize that animals are more than your property, they are living, feeling beings. They have the capacity to suffer, and theyâ€™re deserving of positive experiences as well,â€ she said. â€œThese laws really recognize that sentience and also the bond between animals and their human companions.â€

â€œIn this scenario, I looked at animals that traditionally are domestic animals that you keep in your house, animals that you develop affection for,â€ Abbas said. â€œI donâ€™t mean any disrespect to ferrets, but let them argue on their own merits.â€

The billâ€™s cosponsors include Rep. Anita Burroughs, a Democrat whose cats have been known toÂ show up by her side during Zoom committee hearings. And while other legislation has sparked contentious debate, the bipartisan measure has had an unusually smooth path so far.

No one spoke against it at public hearings, the House passed it without debate earlier this month and a Senate committee has recommended its passage by the full body.

Republican Gov. Chris Sununu, whose cat has itsÂ own Instagram account, hasnâ€™t taken a public position on the bill.