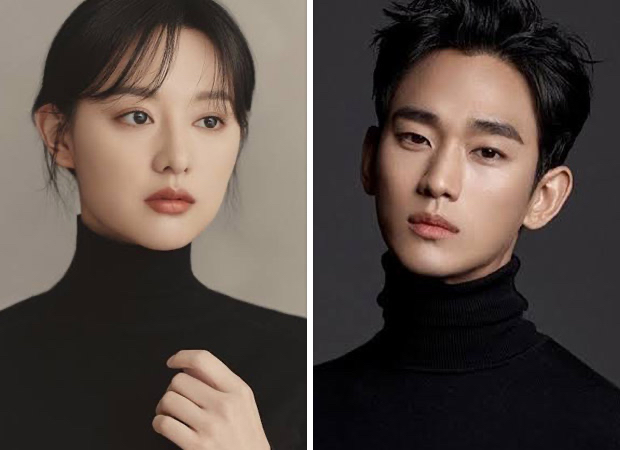 South Korean actors Kim Ji Won and Kim Soo Hyun are currently in talks to star in new drama Queen of Tears (literal translation). On November 22, responding to reports about the actor’s casting, Kim Ji Won’s agency stated, “She had received an offer to star in the drama ‘Queen of Tears’ and is positively reviewing the offer.”

Meanwhile, Kim Soo Hyun has also received a casting offer and is currently in talks for the drama, which is penned by Park Ji Eun. According to Korean tabloid Soompi, if both actors accept their offers, Kim Ji Won and Kim Soo Hyun will be playing a married couple.

Details about the broadcast schedule have not been decided yet, the production team plans to start filming once all the cast members including the supporting actors are finalized.

Also Read: Hook Entertainment responds to claims of Lee Seung Gi not receiving any profit made from music for 18 years