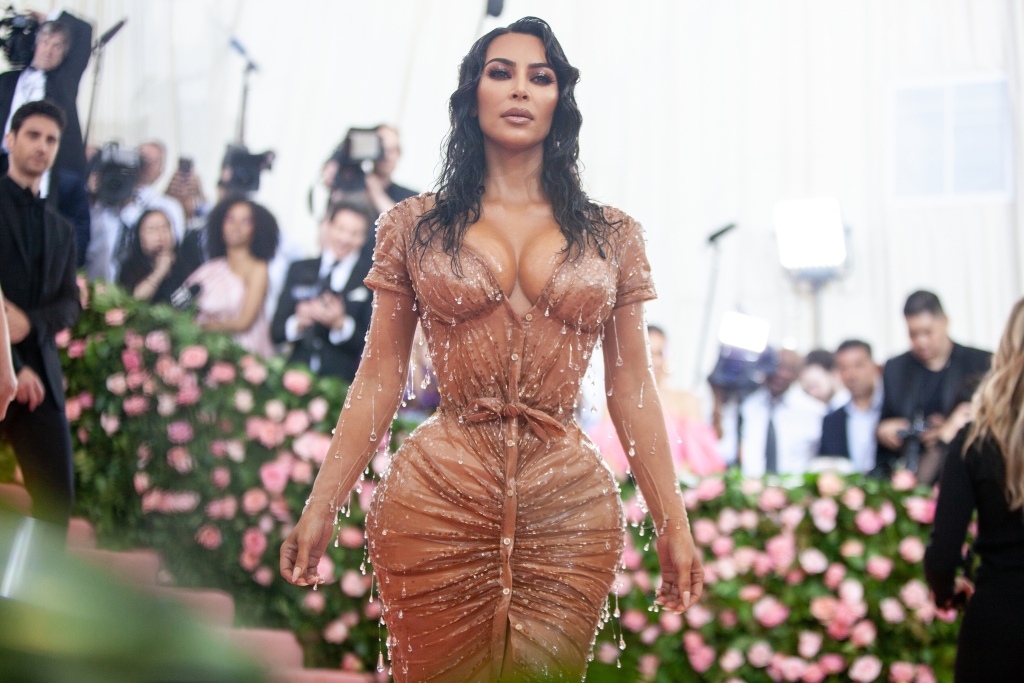 Kim Kardashian West is adding a new title to her lengthy rÃ©sumÃ©.

The reality TV star-turned-entrepreneur is the recipient of the Fashion Icon Award at the 2021 Peopleâ€™s Choice Awards. The mogul is being honored for her â€œkeen fashion sense, unprecedented entrepreneurial success and single-handedly transforming the fashion industry through her innovative designs and trend-setting style over the past decade,â€ according to a statement from NBCUniversal.

â€œFor nearly two decades, Kim Kardashian Westâ€™s style evolution has disrupted and influenced trends on a global level and cemented herself as a force to be reckoned with within the fashion industry,â€ said Jen Neal, executive vice president of entertainment live events, specials and E! News at NBCUniversal. â€œFor being a cultural inspiration, trailblazer and so much more, we canâ€™t wait to honor Kim with this yearâ€™s â€˜Peopleâ€™s Fashion Iconâ€™ award.â€

Kardashian West has long been a style star to watch, regularly wearing statement-making pieces from design houses like Mugler, Balenciaga, Givenchy, Balmain, Versace and many others. Her most recent standout fashion moments include the all-black, hooded Balenciaga outfit she wore to the 2021 Met Gala and the pink Balenciaga bodysuit she wore while hosting â€œSaturday Night Liveâ€ in October.

The star first came to prominence through her familyâ€™s E! reality TV show, â€œKeeping Up With the Kardashians,â€ which ran for 20 seasons and recently ended this June.

She translated her popularity into several successful businesses in the fashion and beauty spaces, first launching a makeup line, KKW Beauty, in 2017 to capitalize on her popular contour makeup look. She later expanded the line into all makeup categories and launched a complementary fragrance brand, called KKW Fragrance.

This July, Kardashian West announced that she was temporarily shuttering KKW Beauty in order to rebrand. Many speculated that the rebrand was due to her impending divorce from husband Kanye West and her plans to drop the â€œWâ€ from the brandâ€™s name, however, sources close to the brand confirmed to WWD that this was not the case and that West was involved in the rebrand.

In 2019, Kardashian West set out on her next entrepreneurial venture with the launch of shapewear brand Skims. She originally revealed the brand under the name Kimono, but later changed it after she faced backlash for cultural appropriation. Skims recently embarked on its first major collaboration with Fendi on a line of loungewear and innerwear.

Kardashian West is the fourth recipient of the Fashion Icon award at the Peopleâ€™s Choice Awards. She follows Tracee Ellis Ross, Gwen Stefani and Victoria Beckham. The star will receive the award during the televised ceremony, which will air on Dec. 7 at 9 p.m. on NBC and E!

How Kim Kardashian West Built Her Fashion and Beauty EmpireÂ