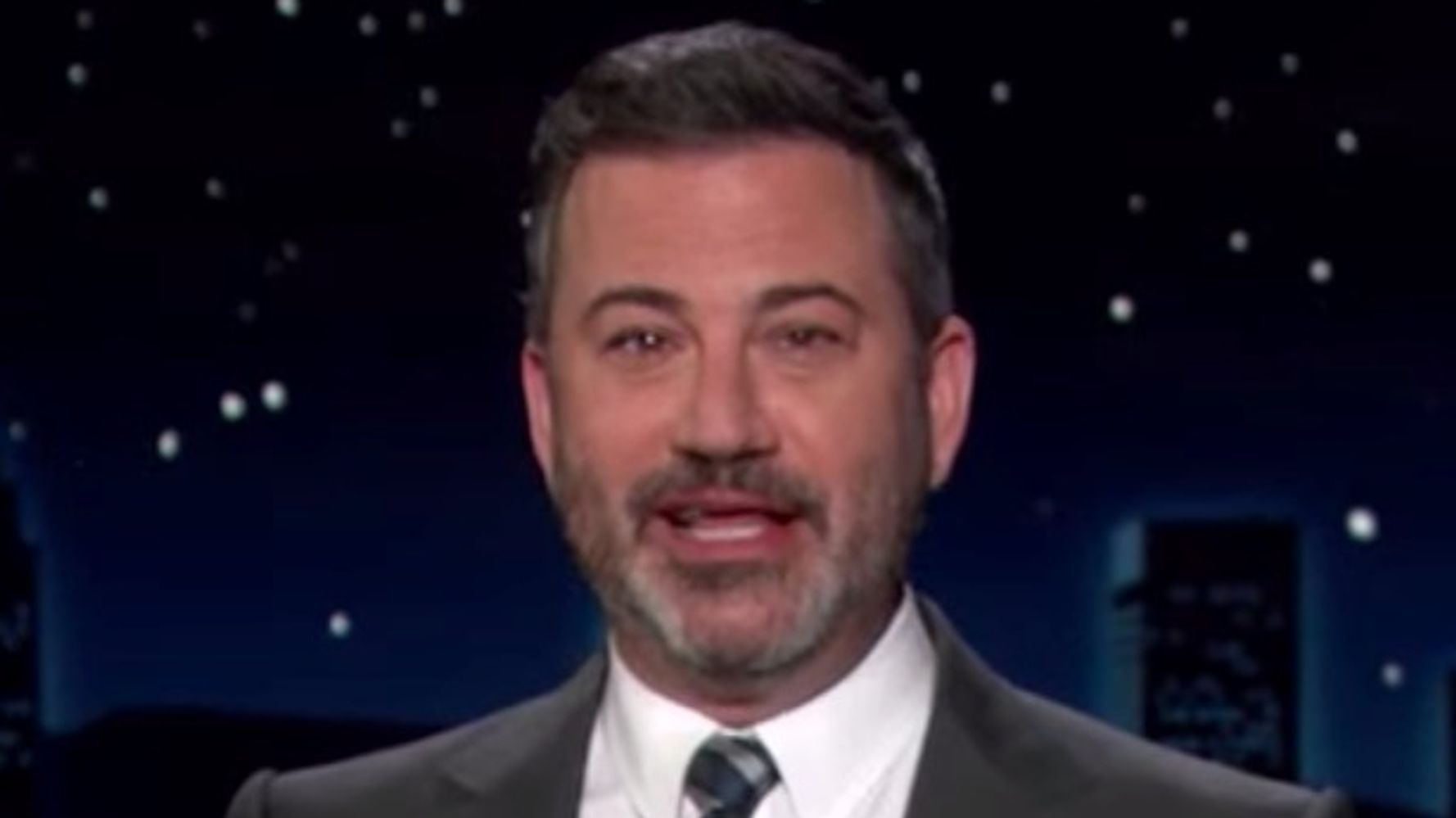 Jimmy Kimmel had a blunt message for Buckingham Palace after Meghan Markle and Prince Harry detailed the racist treatment that drove the couple to abandon the royal family and move to the United States.Â

â€œYou know things are bad in Buckingham Palace if they came to America to get away from racism,â€ Kimmel cracked. â€œItâ€™s like trying to get some peace and quiet at Chuck E. Cheese.â€Â

The couple told Oprah Winfrey, in an interview that aired on CBS Sunday night, that the royal family had â€œconcerns and conversationsâ€ about their son, Archie, and how dark his skin might be. They were also told that Archie would not be given a title or protection.Â

â€œImagine after centuries of inbreeding, all of a sudden these people are concerned about the color of a babyâ€™s skin,â€ he said. â€œThey should hope that the baby looks more like Meghan than Harry.â€Â

See his full monologue below: