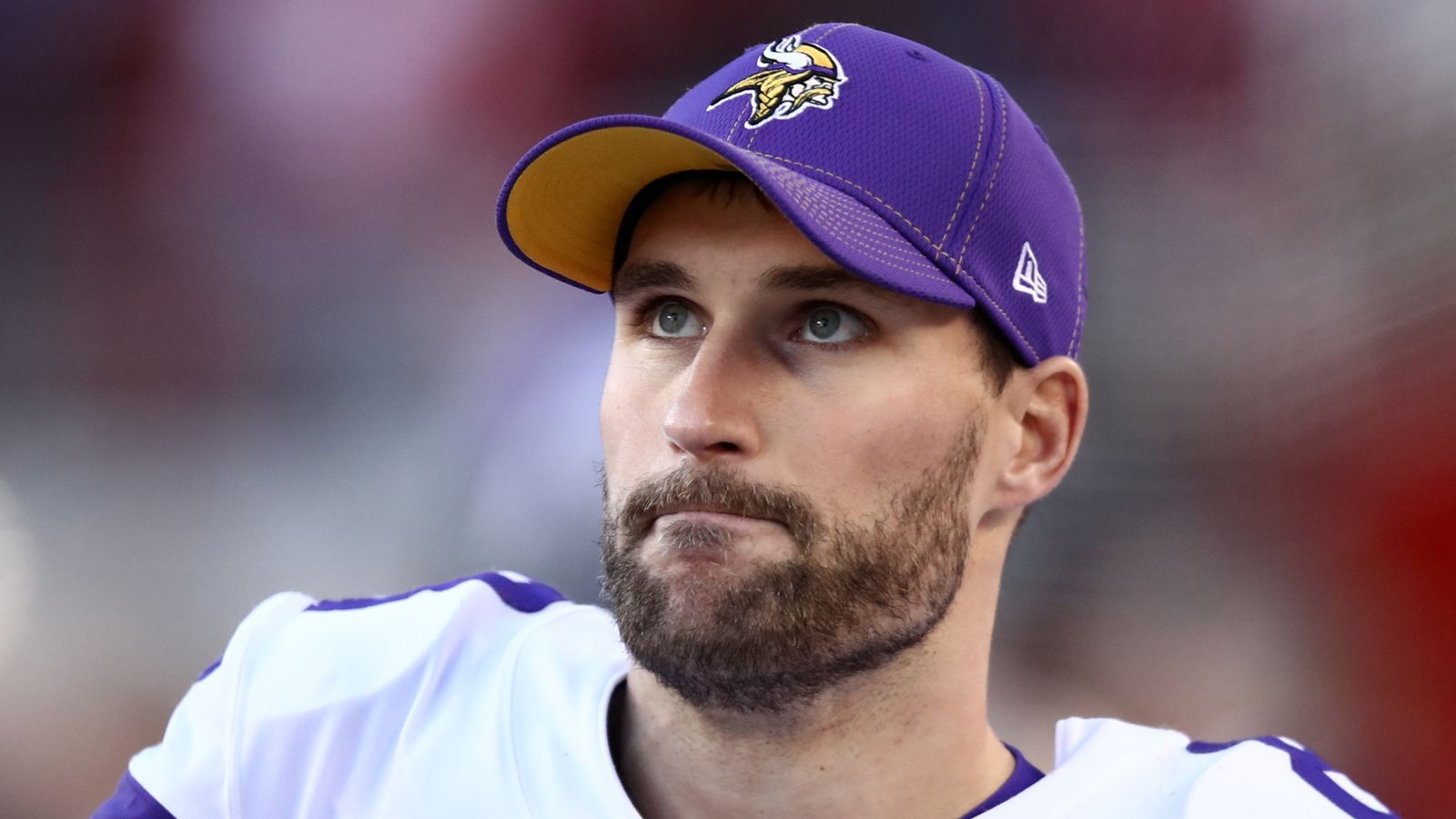 Kirk Cousins believes the signing of quarterback Cam Newton has added even more intrigue to the New England Patriots heading into the 2020 season.

The Patriots ended a long-standing offseason question in regards to where Newton would wind up as they acquired the veteran free agent, released by the Carolina Panthers after nine seasons in March, on a one-year deal worth up to $7.5m.

Having seen the rest of the NFL hesitate on Newton’s availability, perhaps due to his injury struggles, head coach Bill Belichick turned to the 2015 MVP in a move indicative of a team by no means prepared to tank following the departure of six-time Super Bowl champion Tom Brady.

“I think it will be interesting when you look at what coach [Bill] Belichick has done bringing in players in a unique situation for many years,” Cousins, of the Minnesota Vikings, said on Inside The Huddle.

“It’s always seemed to work out. He rarely has a player who comes in who had success elsewhere and then comes in and struggles in New England so I would think it’s a good situation for Cam.

“To go to an organisation that really has a plan, has a way to win and they can plug him in – and it’s only a one-year contract so if it works out really well and they have a lot of success, Cam will be in a great position to see where his next step can be.”

The Patriots quarterback situation had already been front and centre prior to Newton’s arrival as the team looked set to put its faith in 2019 fourth-round pick Jarrett Stidham.

By bringing back Brian Hoyer, it appeared as though the organisation were preparing to cushion Stidham’s introduction with an experienced mentor to turn to for guidance where necessary.

Though the signing of Newton now gives him two veterans to learn from, it also means more fierce competition and likely an extension to his wait for the starting job.

“It’s a fascinating story to follow this year, is his role in New England and how they went,” added Cousins.

“It was going to be fascinating regardless of who is there because of Tom leaving but I’m excited to see how it works out with Cam or Brian Hoyer or whoever they play and how they mix them in.

“I know coach Belichick will have a plan and it may not be what everyone thinks.”