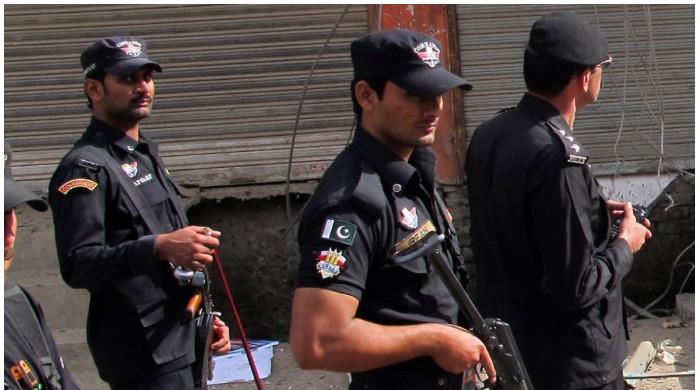 KOHAT: A police constable was martyred as unidentified armed men opened fire at him in Kohat, Geo News reported Sunday.

The police said that  the incident occured in Kohat’s Dhal Behzadi area.

As suspected by the police, the assailants  attacked the cop on the basis of a personal enmity. However, the matter is being investigated through all aspects, said police.

The IGP termed the incident “unfortunate” and said that the culprits behind the incident will be arrested soon and the family of the deceased constable will be taken care of.

“We [police] are for providing safety to the people and such cowardly stunts cannot demoralise us,” said IGP Ansari.

He heaped praise on Khyber Pakhtunkhwa Police, saying that it had always rendered sacrifices for the people. 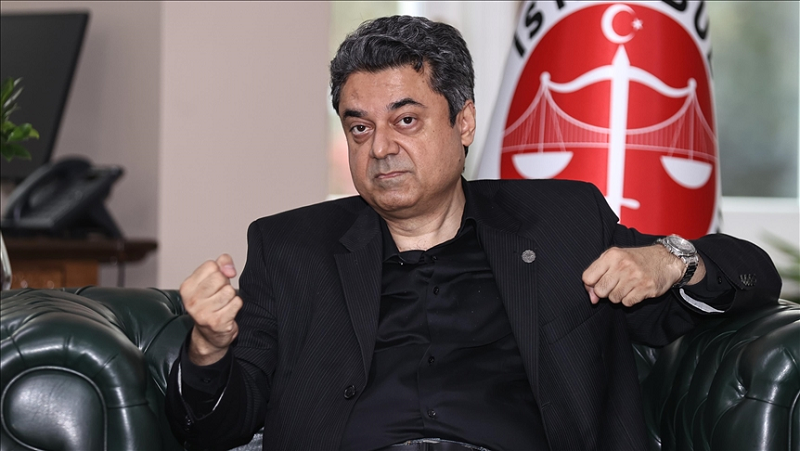 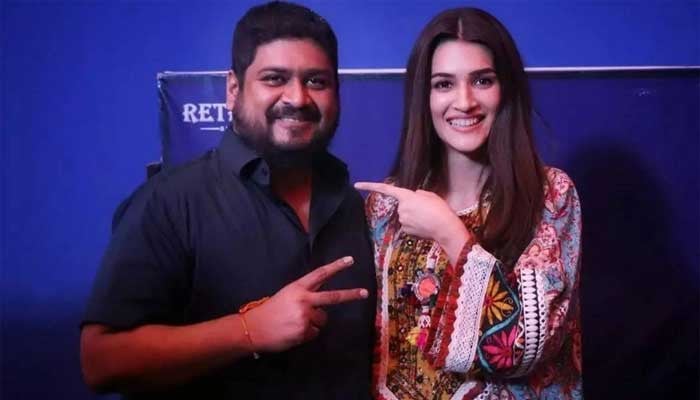