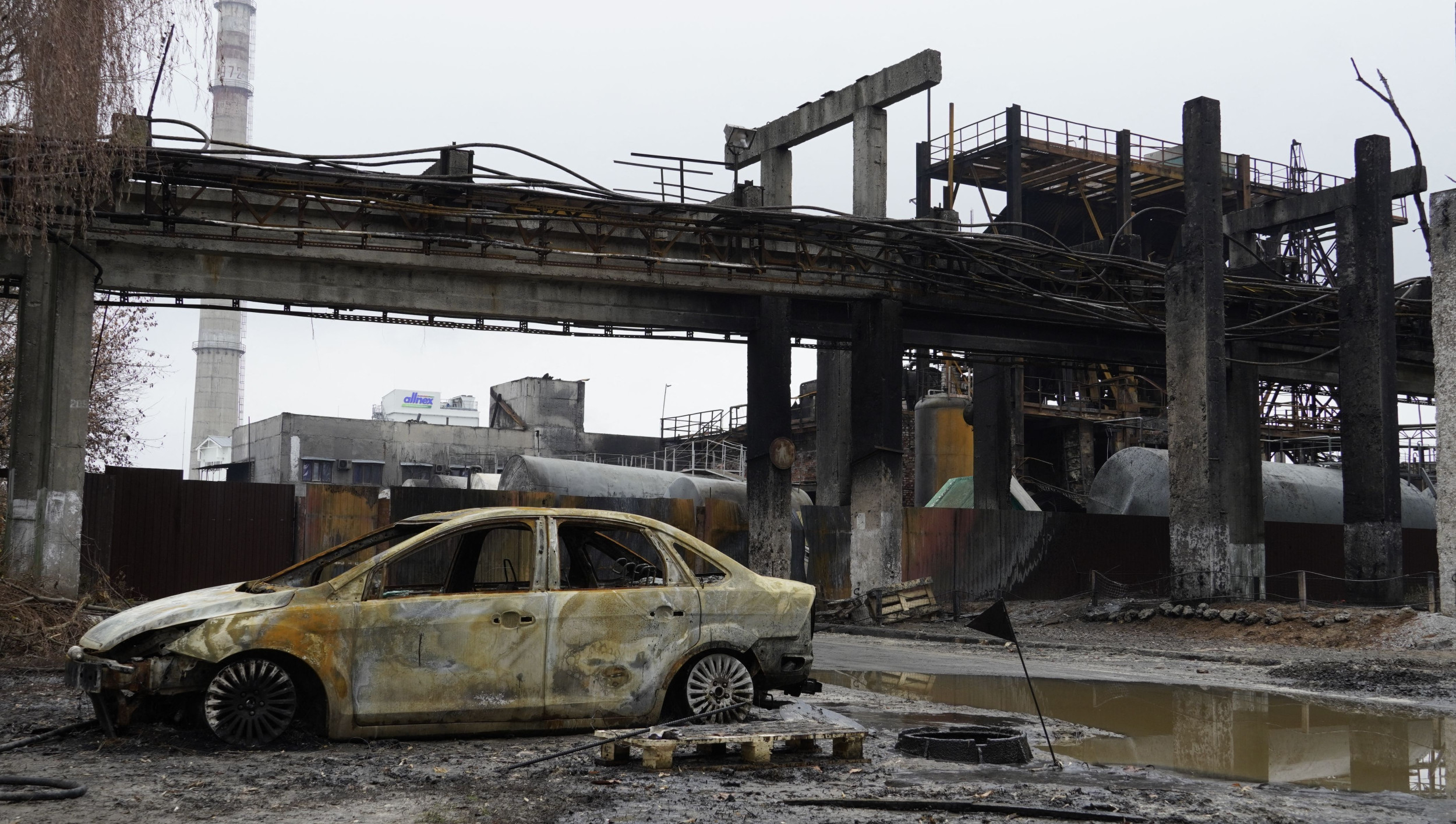 Russia is planning to carry out a “false-flag” attack on its own territory to bolster public support for its war in Ukraine, according to the Institute for the Study of War (ISW).

An ISW report released Tuesday night found that the Kremlin is setting the stage for a fake Ukrainian invasion of southern Russia’s Belgorod region, which borders Ukraine near Kharkiv. The think tank suggested that the “absurd” Ukrainian invasion claims pushed by “Kremlin propagandists” could serve to gain public support and appease “the Russian pro-war nationalist community.”

“The Kremlin appears to be setting information conditions for a false-flag attack in Belgorod Oblast, Russia, likely in an effort to regain public support for the war in Ukraine,” the ISW report states. “Russian claims of an imminent Ukrainian attack on Belgorod Oblast are absurd and only aim to scare the general public to support the war.”

“Ukraine has no strategic interest in invading Russia and no ability to do so at such a scale,” it continues. “These ridiculous speculations about a fantastical Ukrainian invasion of Russia may also be part of the Kremlin’s effort to acknowledge and appease the Russian pro-war nationalist community.”

The ISW says that a false-flag attack may be used specifically to increase public support for an effort to retake previously occupied territories. Ukrainian counterattacks have successfully liberated a significant amount of territory that Russian President Vladimir Putin claimed to have annexed in late September.

The report says that “support for Russia’s nonsensical invasion is declining among Russian residents of border regions,” particularly due to Putin’s mobilization efforts and repeated Russian “military failures” during the war.

While there is no evidence to suggest that the Ukrainian military has any plans to directly invade Russian territory, there have been several incidents of shelling inside Russia in areas near the Ukrainian border.

Belgorod has been rocked by explosions on several occasions, leading to multiple injuries and deaths. While Russia has blamed the explosions on shelling from Ukraine, Kyiv has not explicitly claimed responsibility. However, Ukraine has described the explosions as “karma” for Russian aggression, according to Reuters.

Belgorod Governor Vyacheslav Gladkov said on Tuesday that Ukrainian shelling in the regional villages of Shebekino and Staroselye had killed three people, according to Agence France-Presse. Gladkov told Russian state-owned news agency TASS on Monday that Russia has been “reinforcing borders” in the area since April.

An ISW report on Monday also said that Russia is planning to launch false-flag attacks on critical infrastructure in Belarus as part of a desperate effort to coerce Belarusian President Alexander Lukashenko into joining the war. ISW surmised that Russia would “likely fail to pressure the Belarusian military to enter the war in Ukraine.”

Newsweek has reached out to the Russian Ministry of Defense for comment.