Kriti Sanon on playing Sita in Adipurush: Consider myself fortunate, very few actors get this chance 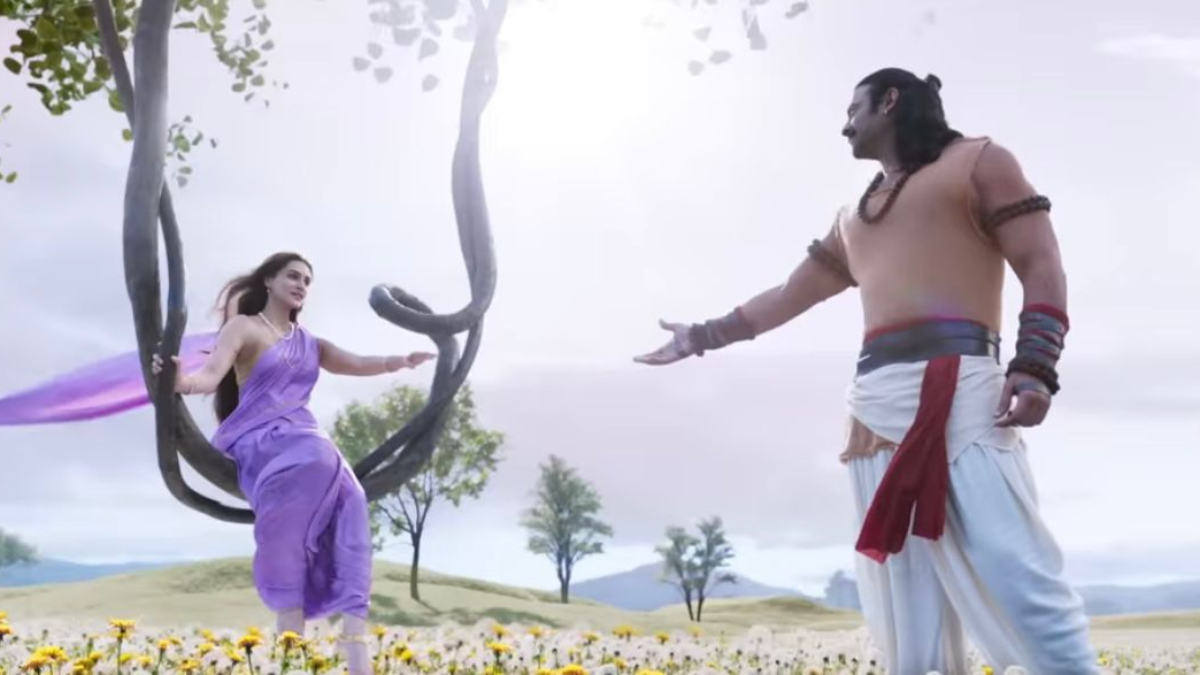 The highly anticipated teaser of Prabhas and Kriti Sanon starrer Adipurush is finally out and fans are in love with the chemistry between Ram and Sita. Kriti will be seen in a never seen avatar as Sita in the much-awaited film. In the teaser, she is seen in a lilac outfit, channeling the graceful Goddess. While the revelation of her character was a sneak peek, she is awaited to bring the beauty in the iconic character Janki on the big screen.

Talking about her character, during the teaser launch event Kriti shared, “I consider myself fortunate because very few actors get a chance to be a part of such a film, to play a part like this. I got it quite early in my life. I remember the last day of my shoot; I was very emotional because I didn’t want to leave the part. It’s been a dream experience. I just hope I don’t disappoint you all. I hope you like me”

Kriti Sanon won many awards for her performance in the Mimi. While her last film bachchan panday failed to work at the box office, she is expected to enchant the audience with her role in Adipurush.

Other than Adipurush, Kriti’s upcoming line-up of films include Bhediya, Shehzada and Ganapath. A film with Anurag Kashyap is also on the cards for the star, which will feature Kriti in a completely new avatar.

Meanwhile, “Adipurush” is Om Raut’s take on the ‘Ramayana’ by Valmiki. The film is set 7,000 years ago and in the film, Prabhas’s character is not called Lord Ram, he is Raghav, which is another name for Ram. Sita, played by Kriti Sanon, is called Janaki (as in King Janaka’s daughter), while Saif Ali Khan‘s Ravana is Lankesh (lord of Lanka), which are also derivatives of their ‘Ramayana’ names.

Adipurush literally means ‘first man’, but here the interpretation is that of ‘best man’.