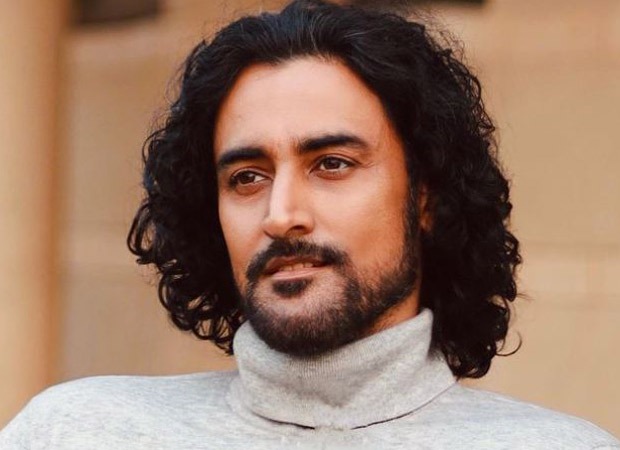 Kunal Kapoor has been riding the high horse lately with a successful OTT debut with the show ‘The Empire‘, audiences have showered praises for his performance in the show. Then his second OTT show, Ankahi Kahaniyan premiered for which also he was lauded in abundance.

Kunal is currently in Tashkent, representing India and the Bollywood industry at the Tashkent International Film Festival with other actors. Going international, the actor will be in the company of some really great actors like Huma Qureshi, Kunal Kapoor, Aditi Rao Hydari, Gulshan Grover, Richa Chadha, and Boman Irani. The film festival is a 2-3 day affair, where Kunal along with other actors from Bollywood are invited.

On the work front, Kunal has some unannounced projects that he is currently working on. The actor will soon also be announcing his debut production venture, with which he will be presenting Shiva Keshavan, a much-anticipated biopic. Kunal also believes in philanthropic work and is the founder of Ketto, an NGO.

ALSO READ: Kunal Kapoor to launch his own production house with the story of Indiaâ€™s Winter Olympian, Shiva Keshavan