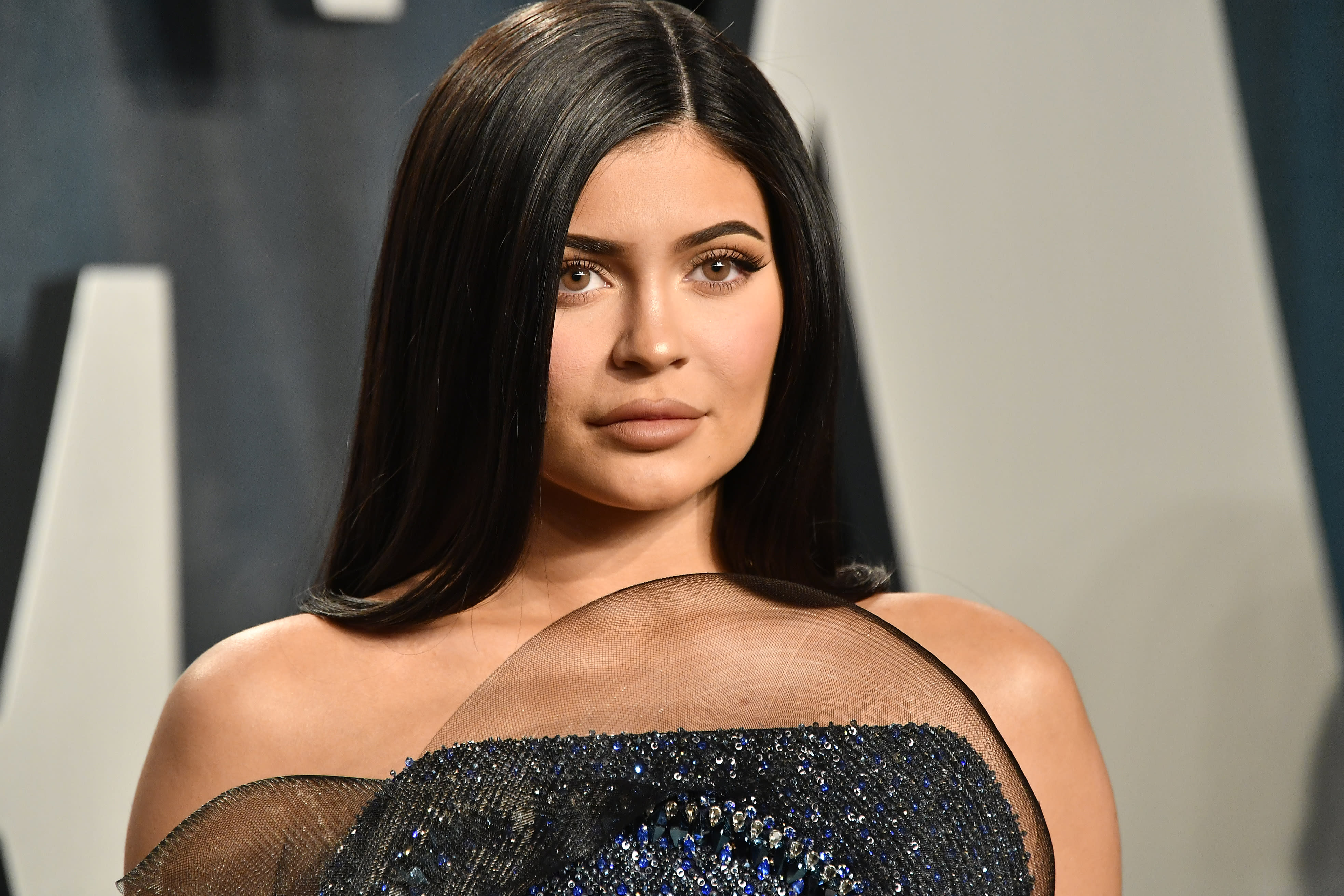 Kylie Jenner may have had her billionaire status stripped by Forbes, but the financial news outlet still puts her at the top of its highest-paid celebrities list.

The lip-kit mogul, 22, topped Forbes’s 2020 Celebrity Top 100 for pulling in $590 million over the last 12 months. Her earnings were largely due to selling a 51 percent stake ​in Kylie Cosmetics to Coty, for which she pulled in $540 million before taxes.

The article made sure to note that for years Jenner has “exaggerated” the “size of her business,” something the publication recently called out in a scathing article (Inside Kylie Jenner’s web of lies — and why she’s no longer a billionaire) shaming her and her momager, Kris Jenner, over business practices. The story claimed they were “inflating the size and success” of Kylie Cosmetics “for years,” going so far as to showing false tax documents to the outlet.

Forbes said with the new information, Jenner is not a billionaire, having a recalculated net worth of just under $900 million — which is obviously nothing to sneeze at.

Amid the brouhaha, Jenner lashed out at Forbes on Twitter, saying she never ”asked for any title or tried to lie my way there.” She said the outlet’s story calling her out had a “number of inaccurate statements and unproven assumptions,” but she didn’t specify exactly what they were or attempt to set the record straight.

Keeping the big bucks in the family, No. 2 on Celebrity Top 100 is Kanye West, the husband of Jenner sibling Kim Kardashian. The rapper and designer’s Adidas deal for his Yeezy sneaker brand helped him earn $170 million over the 12 months and push his personal net worth to over a billion ($1.3 b).

Tyler Perry, Howard Stern and Dwayne “The Rock” Johnson were among the celebrities also in the top 10, which also included several sports stars.

Arjun Rampal wraps up Dhaakad shoot, calls it ‘one hell of a film’

Bruno Mars Announces New Single and Album on the Way