Downtown Los Angeles’ Staples Center, one of the more iconic sports and music venues built in the last 25 years, is getting a new name, stakeholders announced late Tuesday.

It will be called Crypto.com Arena following a deal with Staples Center owner AEG, the entertainment conglomerate associated with Denver billionaire Phil Anschutz, the cybercurrency platform said in a statement.

The name takes effect Dec. 25 as part of a 20-year agreement, and a new logo will be unveiled that day, but it will take until roughly June for all external signage to reflect the new name, Crypto.com said.

“We’re very excited about partnering with AEG and investing long term in this city, starting with Crypto.com Arena in the heart of downtown, and using our platform in new and creative ways,” Crypto.com CEO Kris Marszalek said in the company’s statement.

The arena, which has a capacity of 20,000, opened in 1999 under the Staples name and has hosted Lakers championships, the Grammy Awards, and memorial services for Kobe Bryant for Michael Jackson.

It was developed, alongside sister AEG properties that are part of the L.A. Live complex, with the help of a now-defunct city community redevelopment agency. Tax breaks were used to lure adjacent hotels, and day-to-day operation of the city’s nearby convention center was eventually handed to an AEG partner to manage.

Dennis Romero writes for NBC News and is based in Los Angeles. 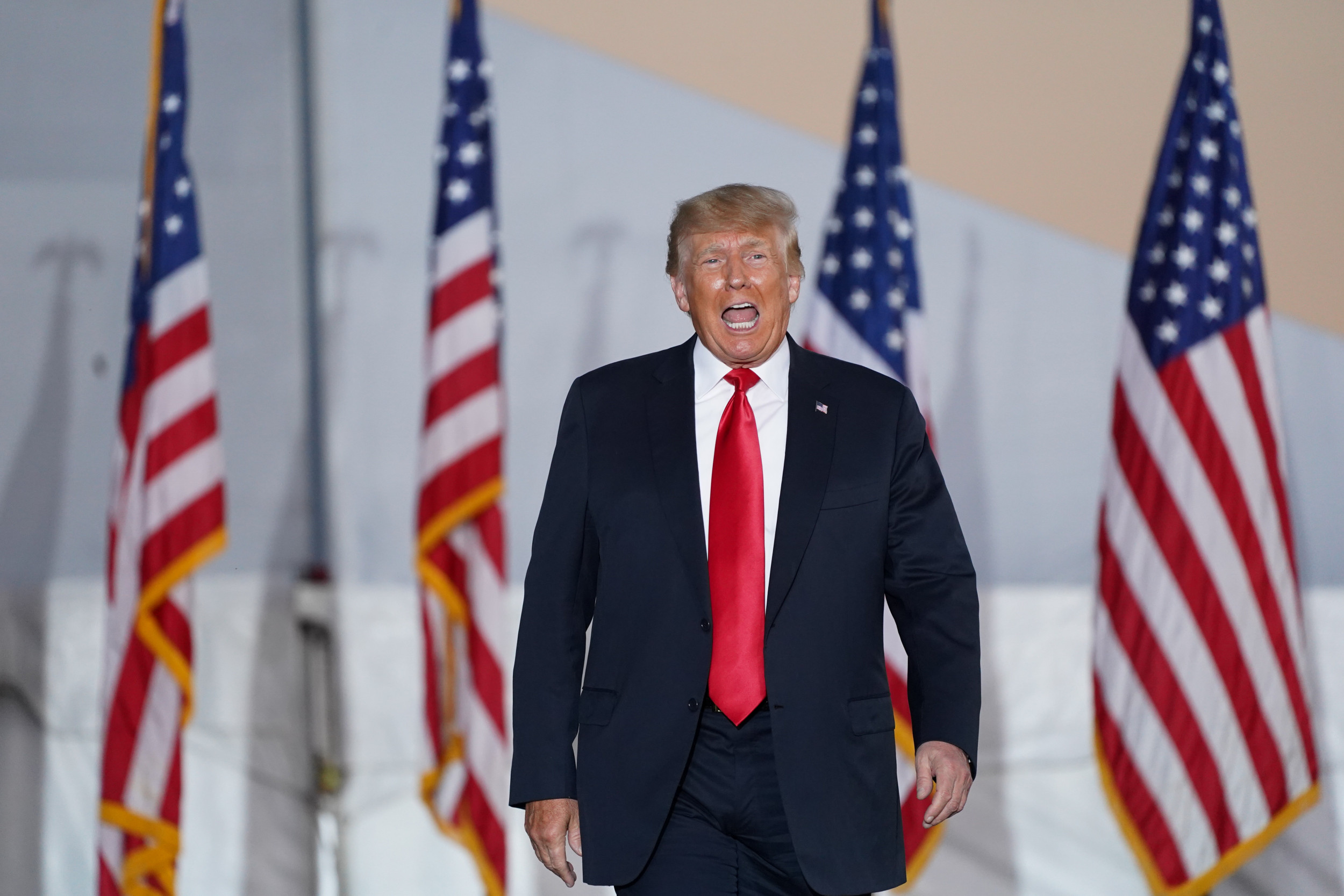 Omicron classified ‘variant of concern’ by WHO: COVID updates