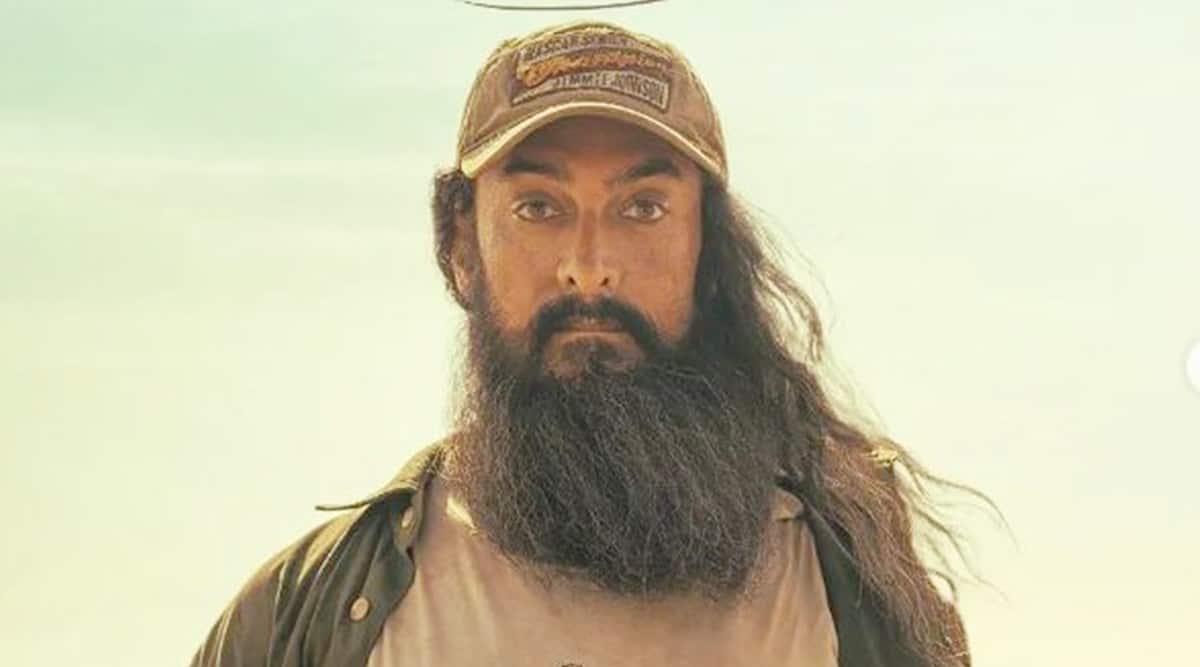 Aamir Khan’s Laal Singh Chaddha registered a 20 per cent growth on Saturday to earn between Rs 9-10 crore. While this is a sign of slight improvement, it still isn’t enough for a big-budget film that required at least a 40-50 per cent jump over the weekend. According to a report in Box Office India, Laal Singh Chaddha box office collection stands at around Rs 27.50 crore nett after three days, as per early estimates. If the film’s performance continues to show improvement, it might rake in around Rs 50 crore after five days.

Laal Singh Chaddha is performing fairly well in Delhi NCR, East Punjab, which is contributing to 40 per cent for the all-India business. However, the situation is completely different in Maharashtra and Gujarat. “LaalSinghChaddha falls flat on Day 2… Drop at national chains… Mass pockets face steep fall… 2-day total is alarmingly low for an event film… Extremely crucial to score from Sat-Mon… Thu 11.70 cr, Fri 7.26 cr. Total: ₹ 18.96 cr. #India biz. Note: #HINDI,” Taran Adarsh reported on Saturday. It was earlier reported that a few shows of Laal Singh Chaddha had been canceled due to non-occupancy.

Laal Singh Chaddha, directed by Advait Chandan, fell far below expectations despite the film’s star power and massive budget. A remake of the Hollywood classic, Forrest Gump, it failed to outshine Aamir Khan’s last release Thugs Of Hindostan—one of the worst duds in Bollywood—-as the 2018 film had earned around Rs 52 crore on its first day. As Laal Singh Chaddha was unable to attract the audience during the big festive holiday of Raksha Bandhan, it remains to be seen whether it will pull audience during the Independence Day weekend. Nevertheless, the film is still performing somewhat better than Akshay Kumar’s family drama, Raksha Bandhan.

Aamir Khan’s film has opened to mixed reviews and calls by a section of social media, which have not helped its box office performance. Indian Express’ critic Shubhra Gupta wrote that while the film’s pace is slow, it’s Aamir Khan’s performance which is actually the real problem. Apart from this, there was enormous amounts of negativity that preceded Laal Singh Chaddha’s release,  and there were numerous calls for boycott. Earlier, Aamir Khan had reacted to this and said, ““I do not want to hurt anyone, but if people don’t want to see the film, I would respect that too. There is not much you can do about that. But I would still want Laal Singh Chaddha to reach a wide audience. A movie is brought to life by a team of a hardworking crew and artistes, so I just hope people like it.”