Sir Keir Starmer has outperformed Boris Johnson in his first in-person conference speech as Labour leader, according to an exclusive poll for Sky News.

The poll by Opinium, conducted after the speech, found 63% of respondents agreed with what Sir Keir had to say, 57% said he came across as strong, 62% say it showed him as competent and 68% said it shows he cares about ordinary people.

Opinium surveyed 1,330 people online this afternoon, showing them excerpts of the speech before asking them to vote.

After being shown extracts of that speech, 51% agreed with what he had to say, 52% said it showed he was strong, 46% said competent and 37% said it showed him as caring about ordinary people.

The findings will please Sir Keir’s office since it suggests the speech will help to tackle the negative public perceptions about the Labour leader evident before the conference in Brighton.

The survey asked about the behaviour of the hecklers and 52% said they thought it was unacceptable, with 37% believing it was acceptable.

A total of 47% of respondents said they are generally more on Sir Keir’s side from what they have seen or heard and 18% said they are more on the side of the hecklers.

Among Labour voters, 62% were more on the side of Starmer, 16% were more supportive of the hecklers.

Chris Curtis, senior research manager at Opinium, said: “Despite the heckling, Starmer will be happy with how his speech has gone down with the public.

“It’s normal for polling like this to tend to produce positive results because respondents see the leaders putting their arguments across unopposed.

“However, when we look at the comparisons to previous years, we can see how Starmer’s performance has gone down better than either Corbyn or Johnson’s first conference speeches.

“But we will have to wait a few days to see whether this initial positive response is enough to make voters more likely to choose the Labour Party in the polls.” 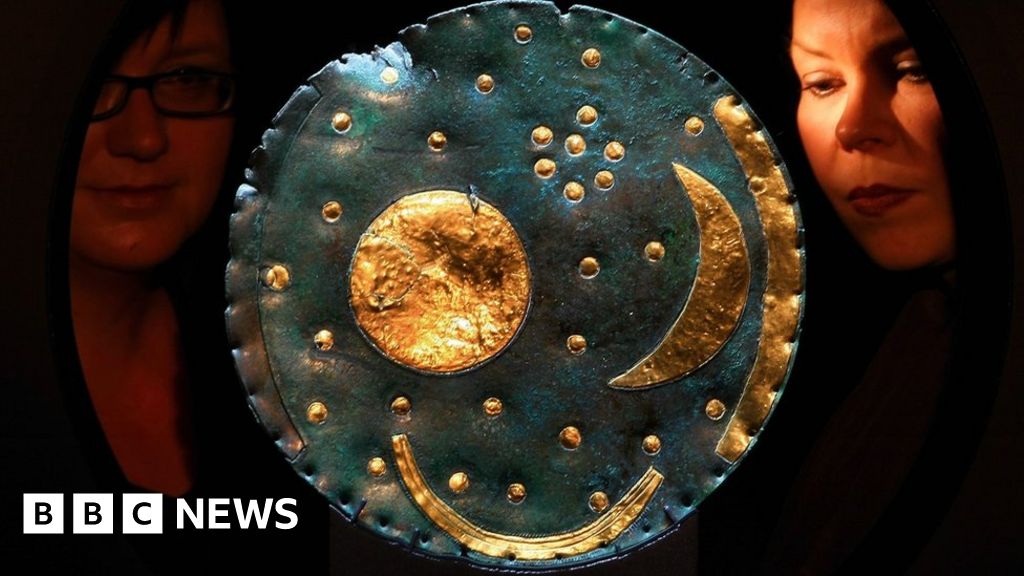