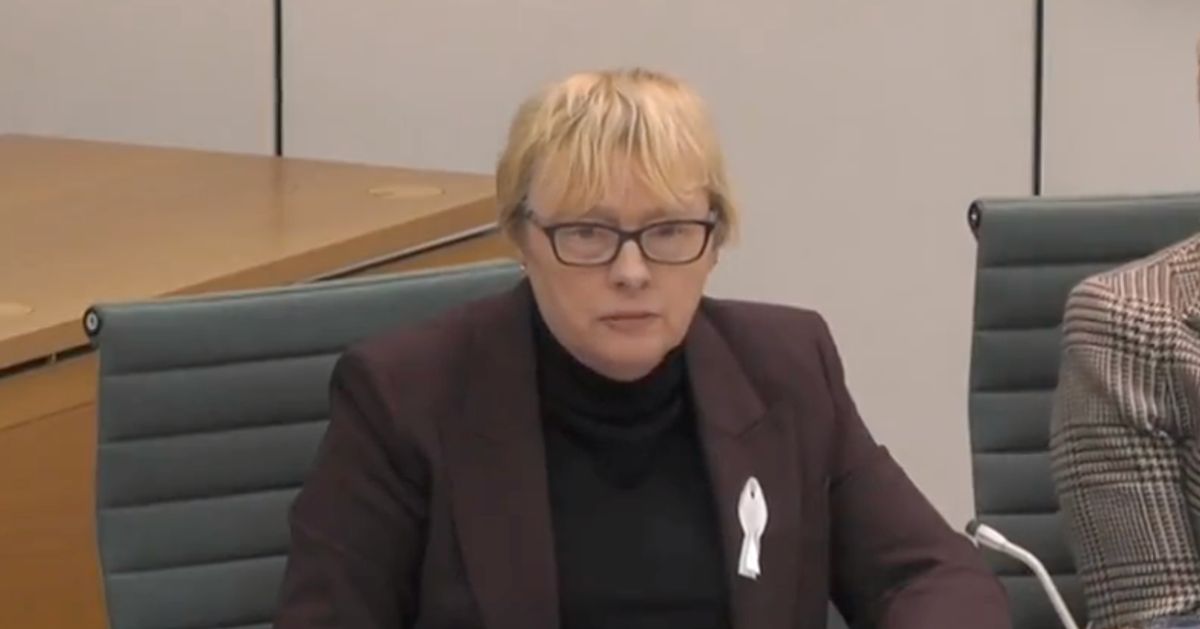 A Labour MP perfectly summed up the chaos caused by the Tories this year as she grilled Jeremy Hunt.

The chancellor was left squirming as Angela Eagle ran through the astonishing political events of the last 12 months.

Hunt was appearing in front of the Treasury select committee to face questions on last week’s autumn statement, which came just weeks after his predecessor Kwasi Kwarteng’s disastrous mini-budget.

Hunt unveiled £55 billion of tax rises and spending cuts as he tried to undo the damage caused in part by Kwarteng’s unfunded spending spree, which sent the value of the pound plummeting and interest rates soaring.

Kwarteng was only in the job for six weeks, having been appointed by Liz Truss after she succeeded Boris Johnson as prime minister in September.

“One hundred and forty-seven members of the government, including 32 cabinet ministers, have resigned or been sacked.

“What effect do you think this chaos has had on our economic prospects and our international reputation.”

Angela Eagle: “This year your party has given us 3 PMs, 4 Chancellors, 4 different versions of the Tory govt & 6 fiscal events. 142 members of the govt resigned,including 32 Cabinet ministers.. what effect has this chaos had on our economic prospects & international reputation?” pic.twitter.com/b4iQOs1S3c

In response, the chancellor insisted the UK’s economic woes had been “primarily” caused by the war in Ukraine and the global rise in energy prices.

He said: “I wish we hadn’t had that level of instability, but I produced an autumn statement that is designed to restore economic stability and consistency of economic policymaking and I hope we can turn the page on all that instability.”